Forex scammer on the run

Originally published at: Forex scammer on the run | Boing Boing

You’re spot on with the “Before there was crypto” tag. Forex is one of those highly risky markets that always attracted scammers and thieves.

Ha. Knock on wood bc I’m not sure I’m completely impervious to dumb scams but what the heck did they think was going on? I guess hearing it from an attractive face makes it more convincing?

For anyone like me who had to Google “forex”, it’s short for Foreign Exchange- basically trading on the ups and downs of different international currencies.

It is remarkable that people fall for such blatant scams. I mean most of us learned that if is sounds too good to be true, it probably is as the “Not a flying toy.” stage. 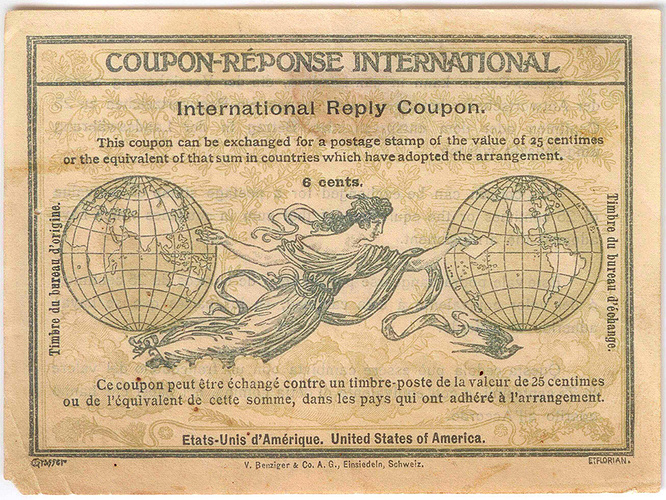 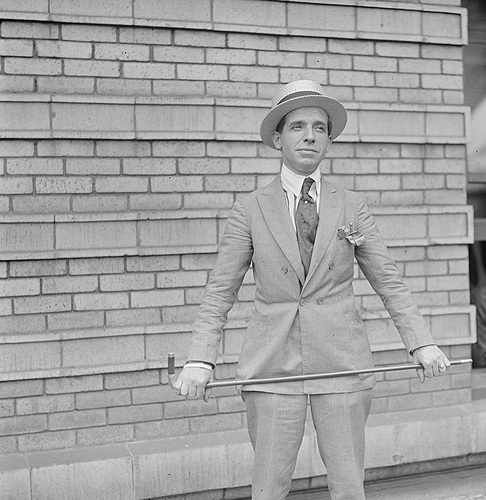 It would be interesting to know if they are just trying to avoid the local feds; or if they suspect that some of their investors might not be the sort to take their grievances to the court of Chancery.

Aside from ‘the desperate’ and ‘incurable morons’, I can imagine that ‘people with some money of dubious provenance’ might be one of the audiences for scam investments. Sure, you know it’s a scam; but scammers are probably pretty flexible about know-your-customer stuff; and any returns you do realize come out cleaner than they went in; so you may well be happy with just breaking even or even losing some money depending on how efficient other laundries are.

FOREX trading is really popular in Asia. A lot of banks in Japan make it really easy to buy foreign currency. Of course, these are just saving accounts denominated in various currencies. I wouldn’t touch margins on such capricious markets.

I know it’s a scam, but suppose the rates were real…

What the rates were real, and the risks were too? What if those rates reflected a good deal of leverage, and a small default on their part meant that you were left holding the bag?

Do want to get rich off of an overheated housing market, or would you rather get even richer through the magic of collateralized debt obligations?

As someone who does a lot of perfectly legit currency exchanging as part of my day job (not as an investment, just because I have to move money over the border constantly), I’d say the hard part is not finding a margin here or there. That’s easy, and currency trends are actually pretty predictable between stable economies. The problem is finding anyone to actually do that exchange at market rates. Nobody will do it. Every bank, broker, credit card, exchange service, etc has their own “house rate” which is always bullshit, then they usually tack fees on to that as well. I don’t mind a reasonable fee for the service, but when they’re also stiffing you 0.05% on the exchange rate itself, that adds up to double or triple whatever the fee is. This secondary “fee” is buried deep in the decimal places of the transaction and you have to look for it and do the math to see how much they are skimming. It is skimming, after all, and it’s really frustrating.

Sorry, my point was that the 6 month rate made no sense, you’d be better doing the 3 month one twice