Originally published at: Gal Gadot might be staying on as Wonder Woman in James Gunn's DC | Boing Boing

This is cool; I like Gal Gadot’s portrayal of the character (thought I’d love to see an Etta Candy film with the great Lucy Davis). I would have liked to have seen Henry Cavill bring his charm to a less edgy version of Superman.

I remember reading somewhere that Cavill wanted to play a sunny tempered Superman. 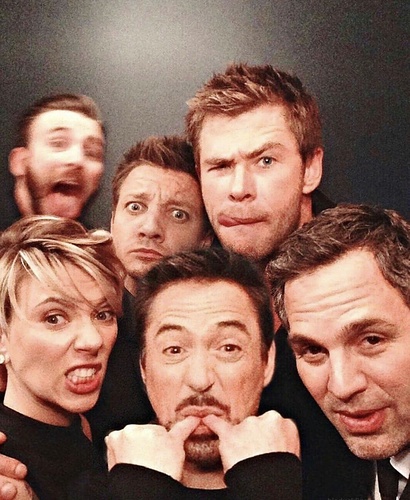 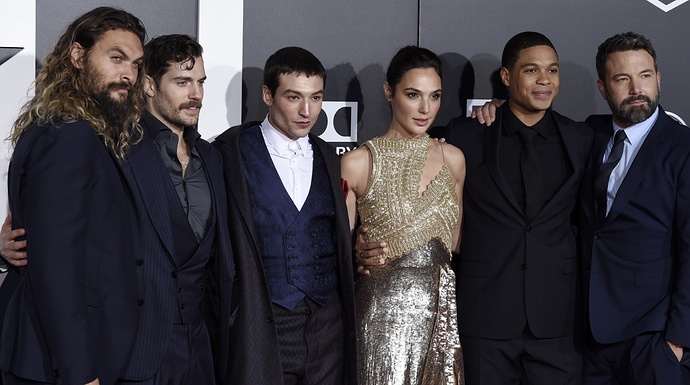 I wonder how problematic Ezra Miller is to work with.

I suspect every crew has at least one member that’s ‘the asshole’. I think the largest problem the DCU has is that they were sold the idea that fans wanted grimdark, especially on heroes that were traditionally optimistic. Now they’re having trouble climbing out of that plothole.

I think the largest problem the DCU has is that they were sold the idea that fans wanted grimdark, especially on heroes that were traditionally optimistic.

For sure; they started off the franchise by turning Superman’s moral compass Pa Kent into a guy who admonishes young Clark for using his powers to save a busload of school children instead of letting them all drown, and ended the movie with Superman breaking his “never kill” rule to stop the villain.

If that’s what they did to the character who was supposed to be the bright, idealistic embodiment of Truth, Justice and the American Way™ then why even bother introducing antiheroes like Black Adam?

Or, you know, that particular script didn’t work in the new direction for the DC movies, and it has nothing to do with Gadot at all. People jumped from “the script got rejected” to “no more Wonder Woman!” which really wasn’t warranted.

I remember reading somewhere that Cavill wanted to play a sunny tempered Superman.

Henry definitely showed off his charm in Enola Holmes.

Henry definitely showed off his charm in Enola Holmes.

I’ve been meaning to check that out; I’ll line it up for when I’m got caught up with Stranger Things. Thanks for the recommendation

Gal Gadot like Linda Carter before her is Wonder Woman.

She better be staying in the DCEU because it takes a very long time finding an actor who can play this part and look just right at the same time.