Yuck. Glad I didn’t spend too much time on Unity for my hobby project. 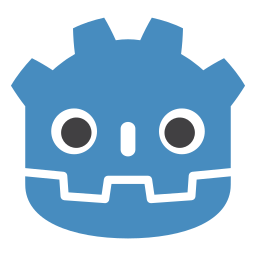 Godot provides a huge set of common tools, so you can just focus on making your game without reinventing the wheel.

I can’t wait for Godot

Ironsource is purely about monetization.

Looking forward to those web3 additions.

It’s too bad. I like Unity software, but I don’t like the idea of their merging with a malware/PUA purveyor.

Icky…
Too bad, I really wanted to learn Unity for an idea I had.

Merger… Wait for a turnover in management a few months down the line, and I’m thinking that it won’t be IronSouce people.

Boy, it seems like Unity are trying really hard to make Unreal a game engine with no real competition. The Weta software research wing acquisition was clearly intended to set them up as a competitor to Unreal in terms of film/television use, but Unity have gotten a lot of flack for never properly integrating features they develop, so it’s likely those tools won’t ever be meaningfully usable in Unity. Building a game in-house was a really basic thing they needed to do so that the engine developers had immediate feedback about what was working and what needed to be changed - especially when they seem so out of touch with actual users. Laying off that team in favor of buying companies like this? Yikes.

I honestly wouldn’t be surprised if Unity didn’t end up lasting all that much longer. Developers seem to be leaving in droves. I’m suddenly seeing all sorts of developer-made tutorials on switching from Unity to Unreal. Epic had already made a number of moves to make Unreal more financially appealing to indie developers than Unity, and the tools are better. A lot of people got used to working in C#, but so many developers have devoted so much time to making Unity work, that’s become a reason to stay. (I know a number of developers who have spent years building custom lighting/rendering/physics/etc. for Unity - just so it could match what Unreal offers by default - before even starting on the games themselves.) Once developers get past the sunk-cost fallacy, I expect even more will give up on Unity.

it’s this huge kitchen sink of parts that aren’t really separate components because they all inevitably depend on each other. and absolutely no support exists for smoothly getting data in and out ( the best you’re given is csv import

and yes, you get the source but it’s such an idiosyncratic system nothing you write for it is going to be usable anywhere else. ( even basic stuff like containers are hand rolled by them, not off the shelf, and have known - never going to be fixed bugs )

This, so much this.
Personally I’m an Unreal developer and I’m the kind of Unreal developer who’s 100% reliant on their Blueprints visual coding system as well as the time I’ve put into learning other aspects of the UE4 workflow. But if I were starting out again from scratch I’d be learning Godot’s visual scripting system, considering the huge stake Chinese conglomerate Tencent now has in Epic, which has me questioning Epic’s trustworthiness.

Whenever I see/hear the word ‘conglomerate’ this springs to mind: 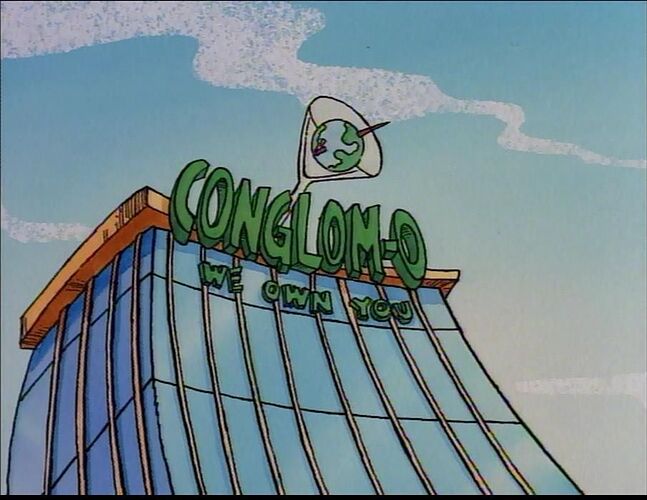