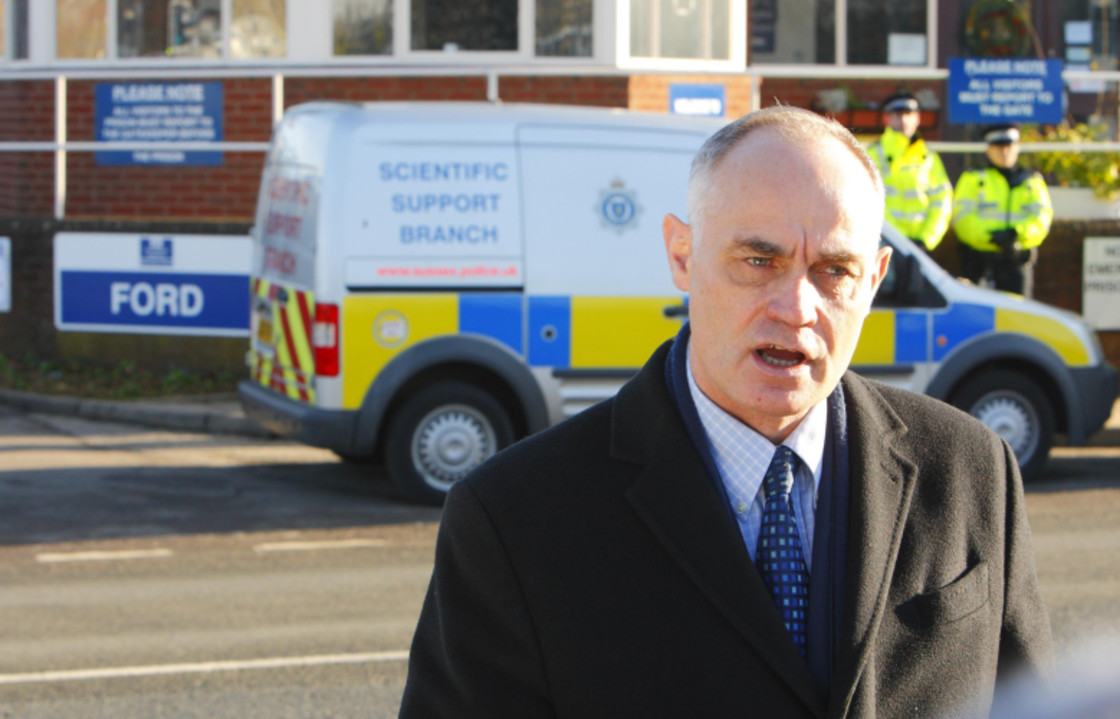 I informed the Tea Room discussion on poppers that I had tried them, but that my bottom remains intacta. twitter.com/graemeburton/s…
1 Like
popobawa4u 22 January 2016 16:39 #3

Banning them for no reason would be daft. Not only are they relatively harmless, but alkyl nitrites also have legitimate non-recreational uses, such as decreasing blood pressure, and as an antidote to cyanide poisoning.

Yes, but which would you rather have: an essentially harmless relaxant, or organized crime? Here in the US the answer is usually shoot the hippies and mail guns to the cartels.

Who hasn’t experimented with poppers in their youth?

Crispin should be applauded for his call for evidence-based drugs policy, but I have to wonder why he’s a Tory if that’s what he values.

Presumably his political allegiances depend on more than one issue. What worries me most are politicians who never break with their party platforms.

I’d guess that the addition to the bill was due to they chemsex hysteria (okay, not quite hysteria yet!) in the British media at the moment. I mean the MP in question does seem to be pointing out that this is legitimate use of drugs for sex and is common in the gay community and therefore totally different from the illegitimate use of those other drugs for sex which he would have no intention of unbanning.

My lawn. Get off it.

Or NIMBY in Tory terms. How self loathing do you have to be to be a gay Tory anyway?

An apposite turn of phrase in this context?

Pretty much what I thought.

If you had to agree with every policy your party espoused none of them would have more than a dozen members.

And frankly, you wouldn’t have many other parties to chose from, few in the Labour party (especially their string of authoritarian home secretaries) were much more liberal with their view on drugs.

The lack of thought on drug policy, like so many things, is common across most of the parties in British politics. The Lib Dems are marginally better, but it isn’t something they make any noise about.

The lack of thought on drug policy, like so many things, is common across most of the parties in British politics. The Lib Dems are marginally better, but it isn’t something they make any noise about.

Not a vote winner. Toe the line or get crucified by the reactionary tabloid press. Being thoughtful doesn’t come into it.

I just find myself wondering how amendable the people proposing this ban would be to banning ED drugs like sildenafil that aren’t as associated (correctly or otherwise) with gay sex? Surely if it’s wrong for gay men to be able to have sex without blood and pain, it’s wrong for the straight Tory men to pop a pill to get it up for their wives and mistresses.

Speaking of relaxing the sphincter…

How self loathing do you have to be to be a gay Tory anyway?

At first I thought this might be an extension of the NIMBY narrative, in that the politicians appear to have closed minds to the notion that their drugs of choice are the most harmful and addictive, a sort of Not My Drugs attitude.

But really, I suspect that they’re all doing whatever drugs they want with impunity and this is just another effort to homogenise the social mores of an increasingly pandered-to mainstream public, especially in England. Not that Scotland escapes any of the racist, sneering, sexist, transphobic nonsense that’s tacitly encouraged throughout the media, but I seem to have detected, over the last few years, a serious doubling down of covert bigotry in England. Astonishingly enough, seemingly concordant with the rise of the Tories.

I should say, I don’t think Scotland is anywhere near as representative of non-white culture as England. There’s a strong nationalist movement sweeping the country and the accompanying swell of pride that comes with it bolstering the populace, and, along with the slight filtering of divisive Tory media presence and distrust of media - especially the BBC - there seem to be more open minds floating about on the sea of mistrust and bigotry that still fills the lowest reaches.

Would you believe that I can almost always pick out the undercurrents of racism in a person by asking about how they feel about Trump?
It’s like a world wide test for compassion. And these people almost always have negative views about drugs other than alcohol and tobacco and almost always consume a lot of those.

Wonder what kind of philosophy those qualities serve?

Oh yes, yes Poppers are delicious, nobody is taking away my deep fried cheese filled jalapenos. You’ll have to pry my poppers from my strong, masculine, oily hands.