Gentleman angry over sap cuts down tree, which falls on his house

Gentleman? He was no gentleman.

The tree was a rental?

Wu Gang he is not. 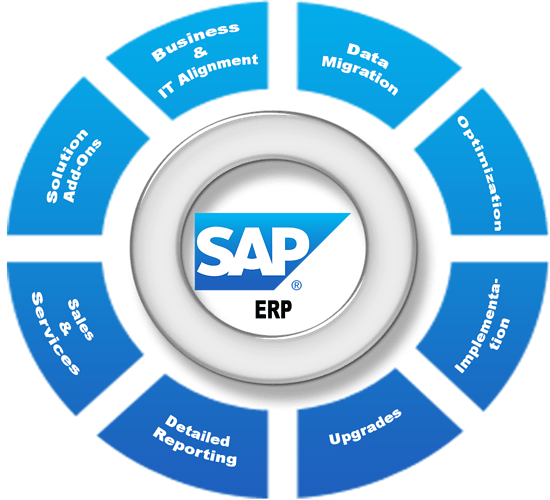 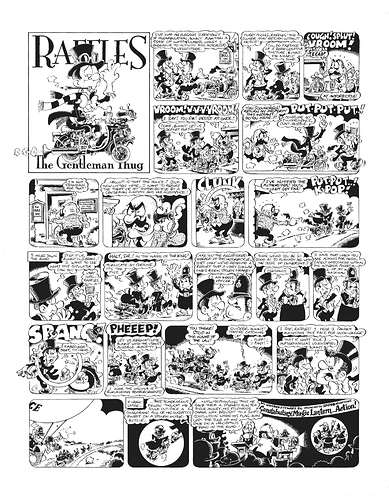 The poor sap. Even if he knew how to fell a tree properly he probably would have failed miserably. A diameter of 36", in an urban area and you gonna need a team and a cherry picker and lots of rope to do the job right.

But to be fair to the maroon, if he had waited to assemble a team, rent the equipment and make a plan he wouldn’t have been angry anymore. Then felling the tree would have been meaningless for him.

So it’s probably better the way it went down.

The part missing from the summary is the description in the follow up story, from the local news, that describes how this was an ongoing dispute for years between cheese man and his neighbor. The entire thing feels like a Kids in the Hall sketch come to life.

As opposed to suddenly snapping, it would appear to have been a slow boil that eventually drove the unstable cheese man over the edge. What a total dumbass. I’m not sure what his end-goal was, even in a best case scenario. Surely, punishment exists for cutting down a tree that doesn’t belong to you?

Why…he didn’t simply cut the branches that hung over his car is simply baffling. Particularly given the ongoing timeframe.

That woulda been gouda.