Originally published at: Get ready for a new sequel to Night of the Living Dead | Boing Boing

Sorry folks…I think you can blame me for this. I’m that one person who will keep consuming zombie media tirelessly until the end of time, shambling from one to another, endlessly hungering, like a…ummm…well, I can’t think of a good metaphor.

It’s about time for a musical version, right?

THAT, I would watch!

Not only do Dawn of the Dead and Day of the Dead already exist, they were both remade not that long ago. Night was remade in 1990.

Plus Romero had been putting out sequels after those:
Land of the Dead, Diary of the Dead and Survival of the Dead.

There’s also plans to do a sequel to Twister 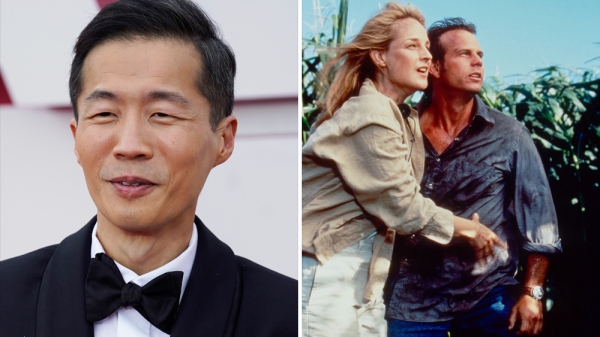 EXCLUSIVE: Following an extensive search that had a number of top directors chasing the job, sources tell Deadline that Oscar-nominated Minari director Lee Isaac Chung is in early talks to helm Uni…

Unless it is based on the game count me out

Lets do the Twister again, like we did last summer!

Oddly enough, already on my list of films to see, despite not knowing it was a musical, til now.

Someone made a toxic avenger musical, and it played at a local play house, and I didn’t hear about it until too late to get tickets… I’m still bummed I did not get to see it live.

Coincidentally, today I learned the sequel to The Exorsist is on hold due to illness and Ellen Burstyn was reprising her role from the 1973 film. 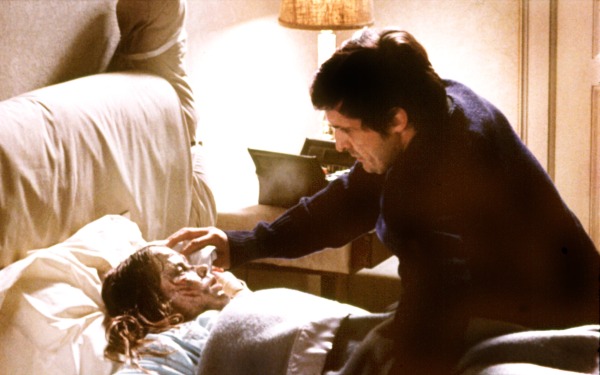 Blumhouse, Morgan Creek, Universal and Peacock this week had an early and not cost insignificant shut down for the holiday on The Exorcist, the David Gordon Green-directed continuati…

And, there is a musical for Night of The Living Dead

Night of the Living Dead, The Musical

Night of the Living Dead, The Musical

the sequel to The Exorsist

Which already exists. Is also a musical.

Hope they use Jonathan Coulton’s Re: Your Brains in the soundtrack.