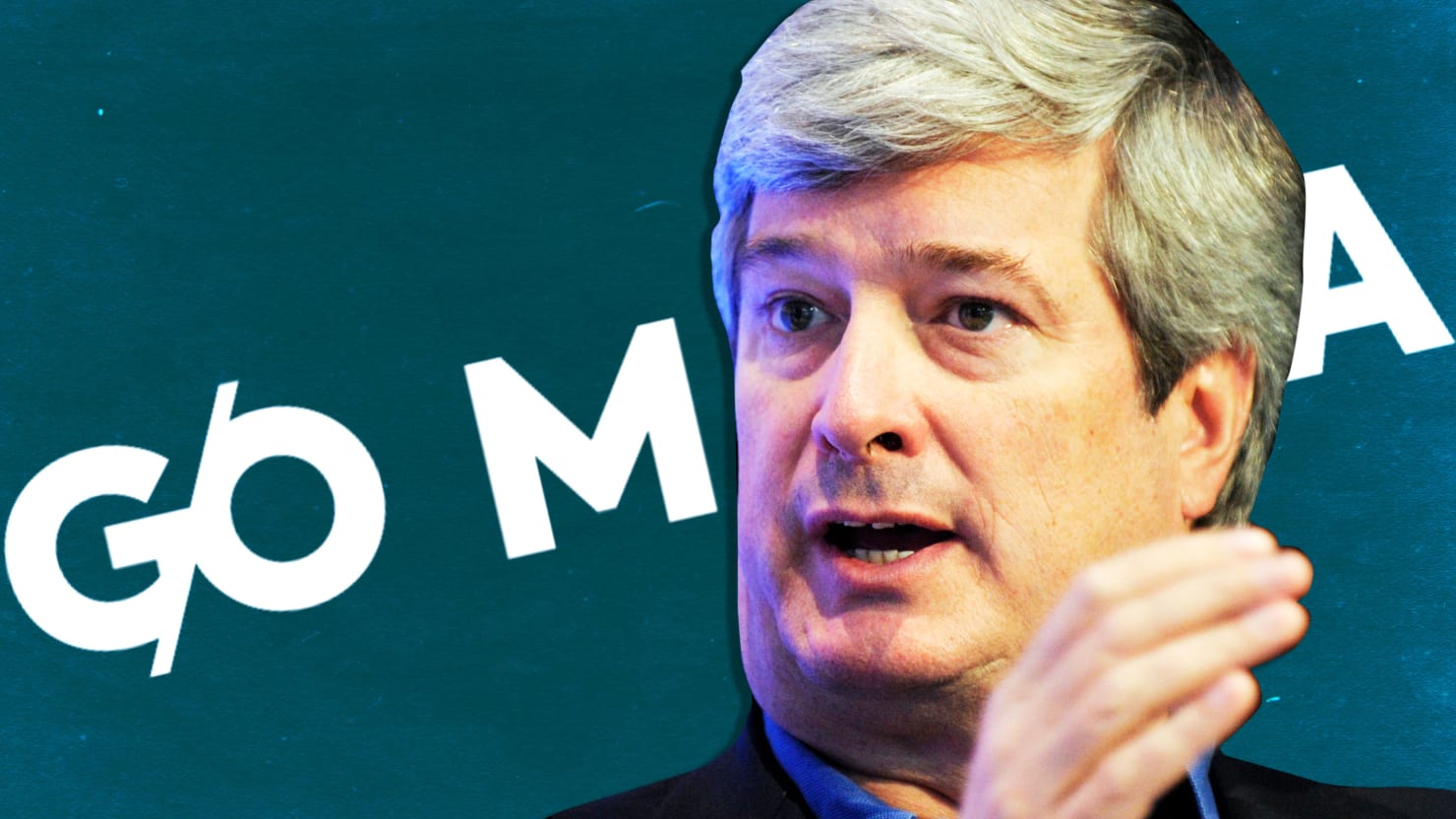 High-level staffers at the company that now owns ex-Gawker sites like Jezebel and Deadspin complain their new leader is destroying a famously freewheeling culture.

Gizmodo Media Group was sold by Univision to Great Hill Partners, a vampire capitalist firm. The first thing GH Partners did was fire editors (mainly, Jalopnik and Special Projects) and move into a new Roach-infested office at Times Square. And then quadrupled ads on pages. The new owner-appointed CEO has been on a roaring rampage of attempting to sell out actual ethics.

The staff had unionized just in time.

I’d expect some serious and public pushback from GMG staff at some point; they don’t usually hesitate to bite the hand that feeds them. I recall them publishing at least one article heavily critical of former owner Univision before the sale.

This strategy also won’t improve the quality of site content-- which is already less than it was. Io9 is a shadow of its former self, and I haven’t been around the AVClub for long, but regulars there complain too.

autoplay videos! I try to scrollpast quickly enough to prevent them starting, or pause them once they start. They are still incredibly annoying. I’m searching for a mobile browser extention to kill them dead; I’ll be a much happier camper once I find it.

Word. Bookshelf Injection is fucking dire. mainly that’s due to no more Annalee, but yeah, the whole lot is terrible.

Try the mobile version of Brave.