Prior restraint - of an elected representative of the people no less? That AG must be a Barr clone - or he attended Trump Law School before it was closed down.

If cancel culture persists today’s heroes will be tomorrow’s villains.

Uh… So what? People can’t help making heros of celebrities. If anything we need to be reminded of their ills so that we curtail that impulse enough to ask ourselves who we want to celebrate and why. Every time some one fails to make that cut it creates space for some one new. So bring on the criticism of celebrities. Let them all walk through the fire of fame, take responsibility for themselves, and see how they come out of it. They could always shut up, disappear from public life, and be largely uncriticized or even change and become something better. Whatever they do it’s really not our job to keep some one popular just because they were already popular when they do shitty or horrible things. Or even if they just don’t for the times anymore.

Natalie explains it better than I can.

You can explain a lot in ninety minutes

Its the political version of a SLAPP suit.

It diesn’t have to make sense. The goal is to delay and cost money.

You can explain a lot in ninety minutes

You can also talk a lot of bullshit in five.

It takes a lot longer to explain why it is wrong.

It’s a stupid strategy. She’s not going to pay to defend herself personally. Her Chief Solicitor or outside counsel will represent the City.

And she won’t stop talking in the meantime- that would be a dereliction of duty.

No doubt its moronic. Still, Kemp & co can harness their stupid in service of delaying the inevitable until the court crushes him or the next innately bad idea rattles his noggin.

That’s what prose is for. 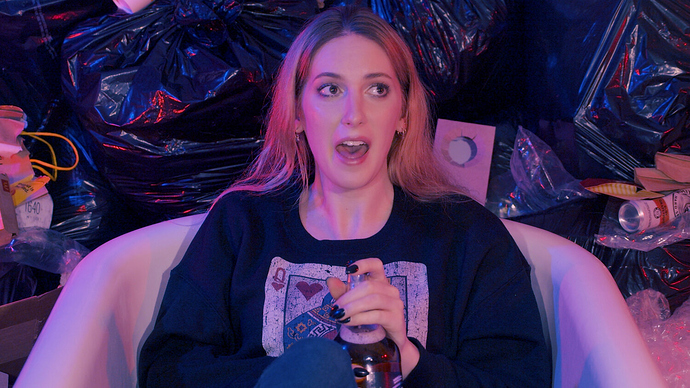 Read the transcript for video essay "Canceling" by Natalie Wynn, creator of ContraPoints

It’s a stupid strategy. She’s not going to pay to defend herself personally. Her Chief Solicitor or outside counsel will represent the City.

Of course part of the strategy is to send a message that any elected leader who tries to enact ordinances that conflict with the MAGA school of pandemic denialism will face the wrath of the Republican party. 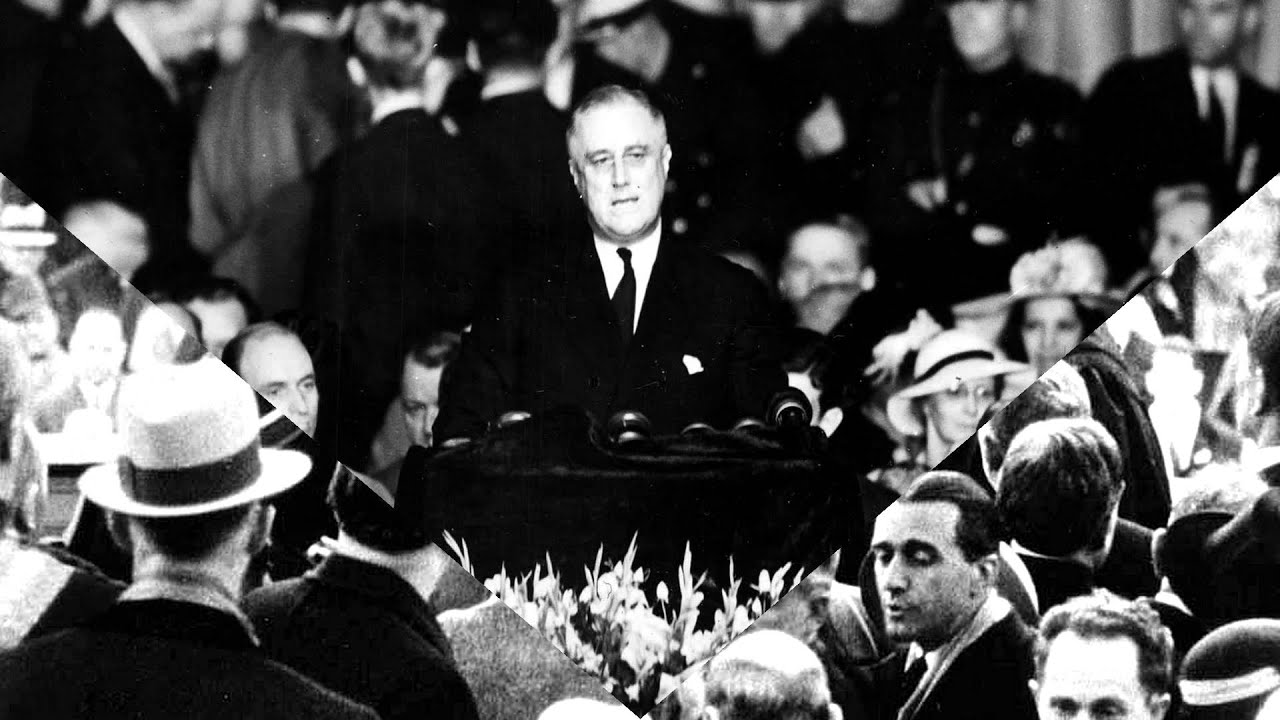 OK, maybe it makes me seem dumb to you (the slap of the forehead comment), but my point was essentially the same as what you elaborated at the end — i.e. in the case of Chomsky and perhaps some of the others, there was an ignorance of the motives of some of the names behind the letter, rather than a conscious or malicious power move.

I found an error: should have been ‘Respectfully’ submitted.

This should prove instructive for those using their voices and power to work against trans people’s humanity and rights. 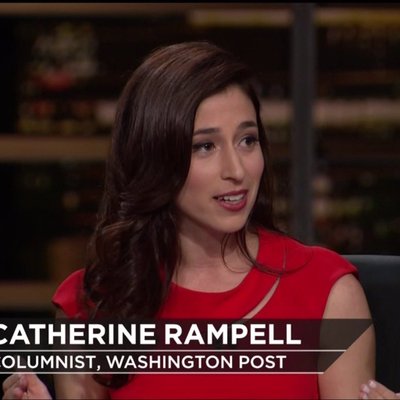 "They are not the well-meaning allies who happen to sit on the other side of the aisle. They are not the good men who had reasonable disagreements with a civil rights icon. If John Lewis is a hero, they are the villains." slate.com/news-and-polit… 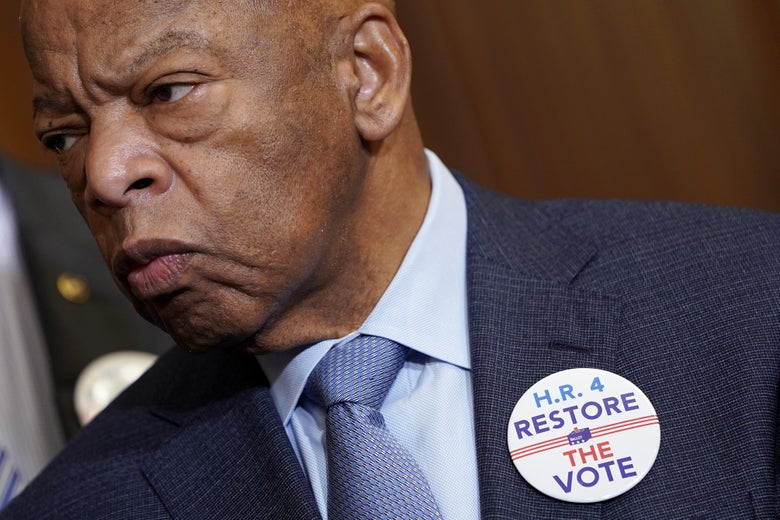 Republicans like Mitch McConnell and Brian Kemp are the reason the civil rights icon had to keep fighting until his dying breath.

We already know that there are signers whose names were put on the letter without knowing who the other singers are. People literally got duped into signing their name to what they thought was a puff piece, but in reality must have had bad intentions from the start if they had to trick people into signing it different revisions than the published version. There’s little wiggle room for defending the letter, and anyone who makes their living by assigning their name to ideas that got duped should have their reputation re-evaluated - especially if there becomes a trend of bad decisions.

Chomsky using the argument “the letter about public criticism in media needed to be published because people are critical towards it” is frankly meaningless, but it doesn’t mean he is going to be cancelled because people think he did a dumb thing.

And I apologize if, in the context of the rest of the thread, it seemed like I was piling on.

there was an ignorance of the motives of some of the names behind the letter, rather than a conscious or malicious power move.

I somewhat disagree. I think everyone who signed onto that letter (except for the few who repudiated it afterward…hint, hint, Noam) had at least a subconscious power move in mind. At the very least, it was a reflexive defense of their own status.

What gave me an instant headache when I heard about this letter is that it’s an obvious bad-faith stratagem which succeeded with depressing inevitability. It essentially asks “are you in favor of Cancel Culture Y/N?”, and it’s not about persuading you to say “no”, just baiting you to respond at all. It’s using the intellectual heft of names like Chomsky’s to browbeat you into accepting the bogus premise embedded in the question. It’s not even original; right-wing tuber gobshites do this on a more-than-daily basis and have been for years.

Once you’re lured into defending Cancel Culture as a flag, you’re in an unrecoverable rhetorical corner. Of course public shaming, trial by media, inconsistent standards etc. are bad things in a vacuum. That’s precisely why gobshites want to talk about them in isolation, rather than defending any one of the people who have been subjected to them after evading any “just” consequence for their shitty words and actions.

As with a lot of debates that consume the internet, the only winning move is not to play. Which is obviously advice I’m failing to take.

(There are a whole bunch of chewy discussions to be had about specific cases, and that’s an argument for talking about them in any context but this one, where they’d be tainted by the bad faith of the initial headline)

“Cancel culture” is pretty exclusively something that the right wing complains about. They not only want to have obnoxious opinions, they want to be able to freely express them, and never be shamed for that, or called to account. There are many people making claims like this. One example is Tucker Carlson, who is rich, white, privileged, overpaid, and has a show on TV with a large audience. Most of what he does is complain about people like him not getting enough respect, privilege and attention.

20 posts were split to a new topic: The problems with being problematic

Glenn Greenwald called my spouse a fascist on Twitter.

If you claim to be ethical and human ethics improves over time then prepared to be judged.