Sigh it really needs to be said again.

Cancel culture isn’t a thing but anti-asshole culture is. 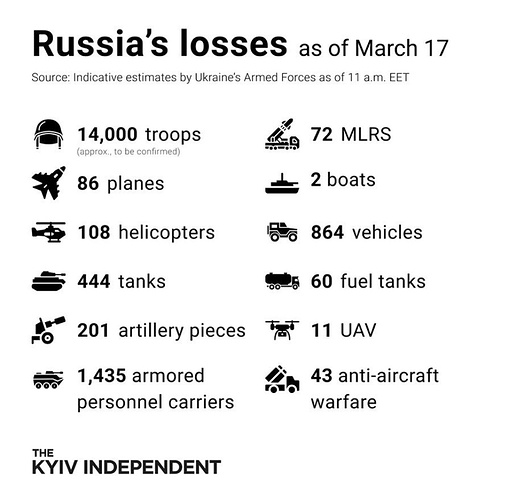 Get us arguing about whether cancel culture exists, and who should or should not be cancelled.

You can fool all of the people some of the time…

Joanne has a Harry Potter video game, movie and potential tv series coming up. I want to be that cancelled.

(checks) Nope, she still has every right to publish books, make deals for movies, and twitter her little TERF thoughts to her heart’s content. Wake me when she’s actually “canceled.”

Maybe the right should move to Russia, Putin seems to be just want they want.

“It’s impossible to imagine such a thing in our country,” Putin added

… after throwing more journalists and artists in the gulag and shutting down independent media outlets.

Disney has (rightfully) faced huge criticism from the public and its workers for silence on Florida’s “Don’t Say Gay” bill and for making political donations to the bill’s sponsors. The CEO was forced to reverse his position and the company now opposes that bill.

Unfortunately, even though Universal has previously issued statements critical of Rowling’s statements on Trans Women, they’re still remaining silent on the Florida bill and have earlier made donations to the same bigoted Florida politicians. 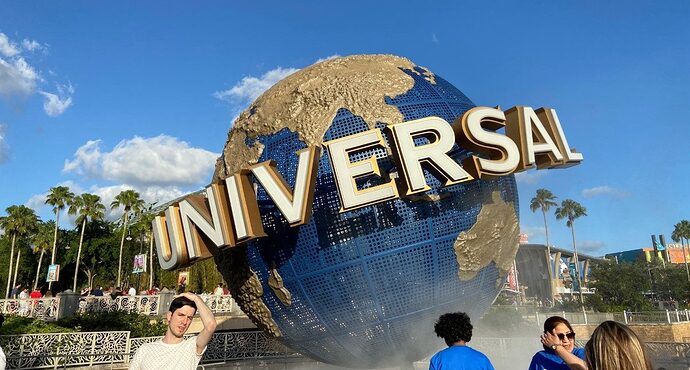 I’m sorry, did Putin say something? I couldn’t hear him over the noise of a theater used as a civilian shelter being bombed.

They can do this together or separately as long as they do it. 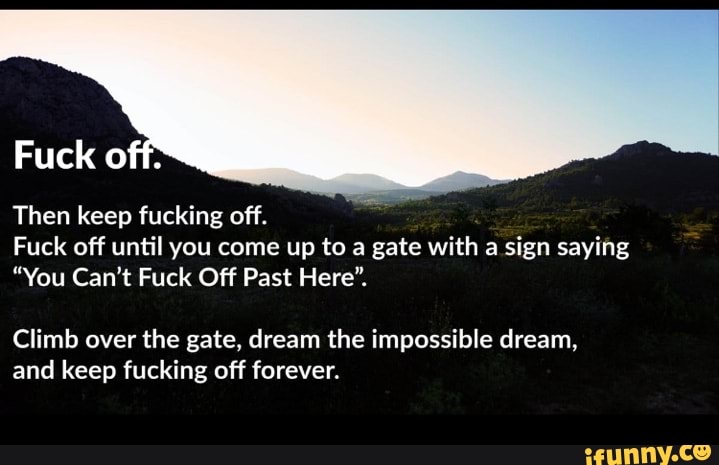 I can’t think of a better person to endorse Rowling. May the blood on his hands help everyone see how much blood she is asking for hers.

I wonder if Putin supporting her has finally made her realize she’s one of the baddies?

Nah, I’m not reading it.

A lone, malnourished child, on a wonky tricycle, pedals slowly across Red Square, and collapses in a heap in front of the Viewing Stand.

I wonder if Putin supporting her has finally made her realize she’s one of the baddies?

She’ll imagine herself as the IRL Snape Martyr.

At least Rowling had the good sense to call out Putin as the murdering bastard he is instead of doubling down on the anti-trans garbage again.

When Putin cancels a writer he doesn’t like he tends to take more permanent measures than just calling them out on Twitter.

I may not like what Rowling says but I will absolutely defend her right to have tea without polonium in it.

See, now there we differ. But I wouldn’t poison her myself. That’s a waste of perfectly good tea.