Your Ren, Ba, Ka, and Ib. (I wouldn’t worry about your Sheut. It’s probably more economical to just buy a new one in California. They’re having a sale.) 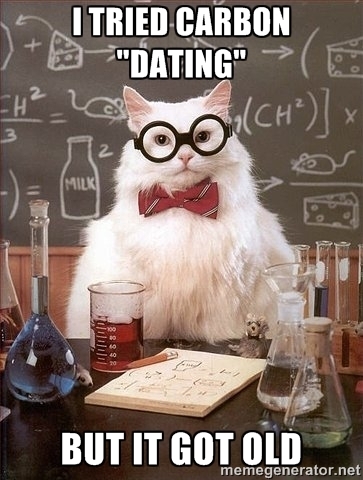 Just don’t try to bring in any fruit.

When I last moved back to CA from the east coast I responded to the usual questions with: “No. Just my collection of rare bark beetles.” I got a laugh and a wave through. (Not recommended behavior though.)

Well, only in major urban parks.

Pencils, pen and something to write on/in.

I have driven several hundred miles for a family funeral. Suit hanging up at home.

My best man drove from California to Kansas City for my wedding. On the afternoon before the wedding: “Will I need a suit?”

Depending on what he ended up buying, taking a flight to KC might have been cheaper.

Goodwill happened to have a suit that fit the colours pretty well - it wasn’t an expensive wedding and the groomsmen didn’t have to wear identical suits. Men’s clothing may be boring, but that can be a good thing at times.

Drove a hundred miles or so to be a groomsman, put ony suit and realize the pants were dark blue and the jacket was dark brown.

Did you remember your Hurdy-Gurdy?

Rather on the fence. You really need an underground bunker to practice the thing. So it may have to stay with a couple friends I trust, or be stored in its makers shop.

By the way, ever here the joke, whats the difference between a violin and a fiddle?

We actually forgot our passports one time when traveling to Europe. We picked them up and took the ferry the next day, but we still have the form to say that we’re personas non grata in France until we present the form and our passports at the border - the border has been unmanned every other time we crossed it.

Violins have strings. Fiddles have strangs.

Not sure you need a bunker for a Hurdy-gurdy in comparison to a drum kit or bagpipes. (A friend in HS was a piper and she always practiced down by the railroad tracks. Sadly, the spot has been overrun by highway 85 so you won’t be able to gurdy there.)

is this really a bad thing? : D

Good point. It should be worn as a medal of pride!