Originally published at: God of War is getting a live-action Amazon Prime Video series | Boing Boing

Totally on board for this. 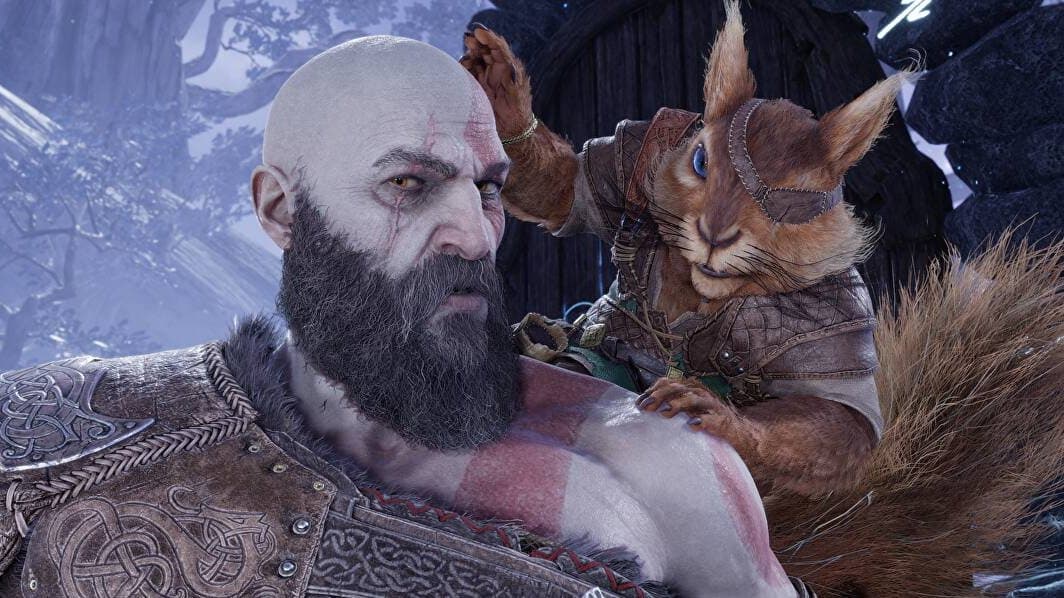 Minor correction request. The franchise started on the PS2

As far as a live action show. Sure why not? I think it has plenty of potential as long as they try not to throw in a bunch of video game-y elements into it. 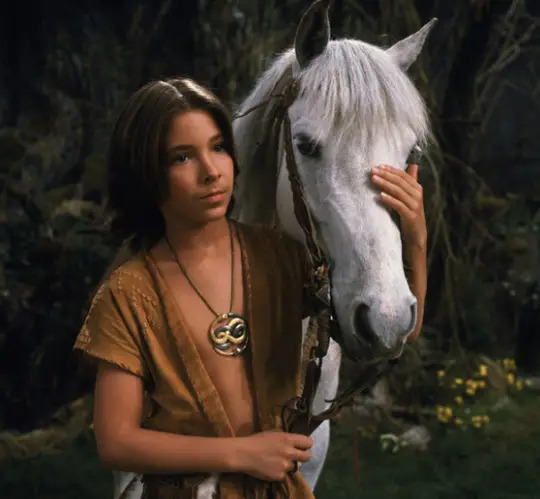 As long as they bring Artax along!
(It’s transliterated, so doesn’t have to be spelled the same!)

I haven’t played the reboot… does Kratos still make a habit murdering everyone he meets for no reason, including people who were actively trying to give him the thing he was murdering them for? Because those early games made it hard to understand why he was supposed to be a more sympathetic character than Ares.

He’s still a murder hobo, but less murder-y and problematic. The game is great and the story is quite good, though i had trouble with Krato’s treatment of his son throughout the first game (i haven’t played the recent one so i don’t know if it gets better). Though within the logic of the game i understand his behavior as to why he’s so stand offish with his son, its about someone who suddenly has to be a dad, doesn’t know how and is also trying to make sure his kid doesn’t follow in his footsteps (also with mixed success) but even knowing this it still made it hard for me to take his harsh attitude at times. All in all by the time you get to the end it mostly pays off.

Though within the logic of the game i understand his behavior as to why he’s so stand offish with his son, its about someone who suddenly has to be a dad, doesn’t know how

I thought he already had experience as a dad, at least in the original continuity. Wasn’t the whole premise of the first game that he was trying to avenge his murdered wife and child, Russell Crowe-style?

Yeah though his experience as a father is arguably different since he’s made more mistakes since, and has become mostly aware of his self-destructive qualities. He’s broken as a man and after the death of his original family any relationships he has are definitely going to be to difficult. There are parts in the game where its apparent how uncomfortable he is being a dad, being vulnerable is not something he does well.