The trick is not to play the game in the first place.

Anyone remember when “Don’t Be Evil” was the company’s official Mission Statement?

Like someone who wants to use you for the rest of your life, they make sure you know that they love you.

I swear, some days Snake Plisskin’s ‘solution’ at the end of Escape from LA sounds really fucking appealing.

Not really. I don’t have a Google account, nor do I use Chrome or Android.

Unless you mean “I don’t have a smartphone” your smugness is misplaced. It’s a two-horse race, and the other one is just as bad.

I don’t see how any of this is a surprise. Does everyone here not willingly forgo an undisclosed and ever-shifting amount of anonymity, in exchange for convenience, every time they click a EULA? As big tech’s sole commodity, we must expect unending invasive forays into our personal data, the only thing that makes them money. I remember when Google first proclaimed “Don’t Be Evil”, and I thought, “Oh, that’s not gonna last.” It didn’t take long at all, and it’s been a shitslide into legal weaselry ever since; from every one of those trend-scraping, location sniffing, backdoor surveillance-allowing, term-adjusting tech bastards. They screw in just enough to keep us constantly griping, but not enough to actually leave. You won’t, I won’t. We’re degenerate content junkies, every one of us. Tie me off, mate.

Anyone remember when “Don’t Be Evil” was the company’s official Mission Statement?

It’s like FOX “Fair and balanced”. If you need to tell people, it’s a lie. 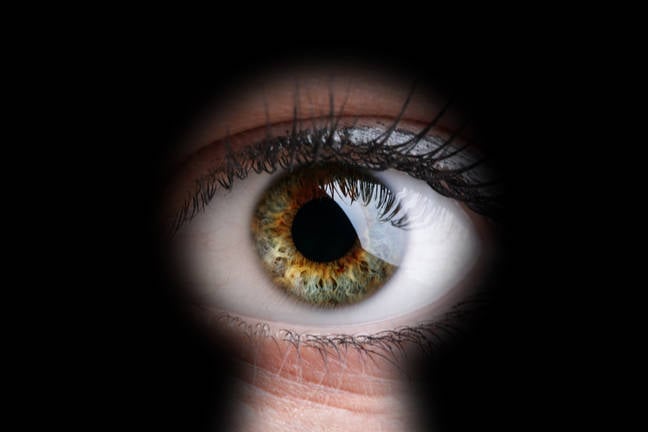 It’s a two-horse race, and the other one is just as bad.

You may believe that, if it gives you comfort. But you are wrong. There are two evil greedy tech giants who make phone OS’s. One wants to get all up in your personal buisness and then monetize all the data it vampires out of you to sell ads. The other just wants to sell you expensive hardware and make you so happy with your purchase that you come back to buy from them again.

I know which of the two evils I prefer to patronize.

I recently got my first android device. I had gone thru the settings and turned the location off under the “Personal” heading when I got it, but I see this post and I think “oh shit. well, better read the link and nab this other one.” So I follow the steps to find the settings in my google account only to find that they’re both off when I get there.
Then I remembered I had tweaked my privacy settings from my desktop years ago because of previous posts right here on BoingBoing warning about google’s privacy settings.

Membership has its privileges : )

The other just wants to sell you expensive hardware and make you so happy with your purchase that you come back to buy from them again.

Apple has an advertising wing, they insulate it a bit better from the rest of their company, but don’t for a second think it hasn’t impacted choices made to the detriment of their users. iOS has also been caught tracking user locations without notice before. iOS still tracks and records your location, but now you can opt out in a menu buried 4 layers deep in an intentionally obscured location.

I’m a happy iPhone user, but I don’t for a second let my self believe that Apples rhetoric around Googles evil advertising/privacy practices is anything more than rhetoric, and Apple is only different in degree not in intent.

The other just wants to sell you expensive hardware and make you so happy with your purchase that you come back to buy from them again.

Not computing here. Walled gardens aren’t consumer friendly, you know? I do agree with the first statement; I’m just waiting on a viable Linux phone :B

And when you get your Linux phone its going to be filled with Chinese spyware.

I don’t know if you’re referring to an existing phone, but that doesn’t sound viable to me

“Don’t be evil”
“Don’t get caught being evil”
“Just do it”
“Be evil”
“Do the right thing”
“Make it rain, bitches!”
“Mottos are for the other guys”
“This space for rent”