Hey cmon Doctorow. This is a McSweeney’s essay.
Howabout making some mention of
• essay
• McSweeney
• satirical
• hillarious
In your post here
Just sayin

What, you mean a Google manufacturing robot didn’t have an opinion on human beings in the industry?!

The discussion over the memo that inspired this parody has been driving me somewhat mental because it appears to focus almost exclusively on whether it is or is not ok to question whether there are biological reasons why women appear to play a weaker role in the tech industry.

But what is actually problematic about the memo is not that it dared question “liberal truths” but that it failed to do so in any kind of scientifically rigorous way. If you’re going to claim that women are a scientifically proven to be x, you had better damn well have some evidence to back up those assertions.

Also it appears the guy who wrote the memo never even WATCHED Hidden Figures, which is really a crime in itself.

All that did bother me, but this post in particular bugs me because 0x96 doesn’t appear to be anything meaningful in Unicode, and not a valid opcode for any CPU architecture I can identify. Must be machine slang.

Man, the “NYT Picks” comments that are in support of Damore are really uninteresting and gross. Either the NYT is deliberately picking poor representatives, or this really represents the best of what they could find in their “balancing” effort for the selected comments…

Either the NYT is deliberately picking poor representatives, or this really represents the best of what they could find in their “balancing” effort for the selected comments…

When you want to believe something, even the weakest arguments will do (c.f. trump supporters in the face of his overwhelming incompetence and abhorrent character).

I agree that these things could be more prominent, but the info is there if you look for context.

This is basically what Bender has been saying for decades.

As to the original “manifesto” and the reactions to it, I think this is an interesting take: 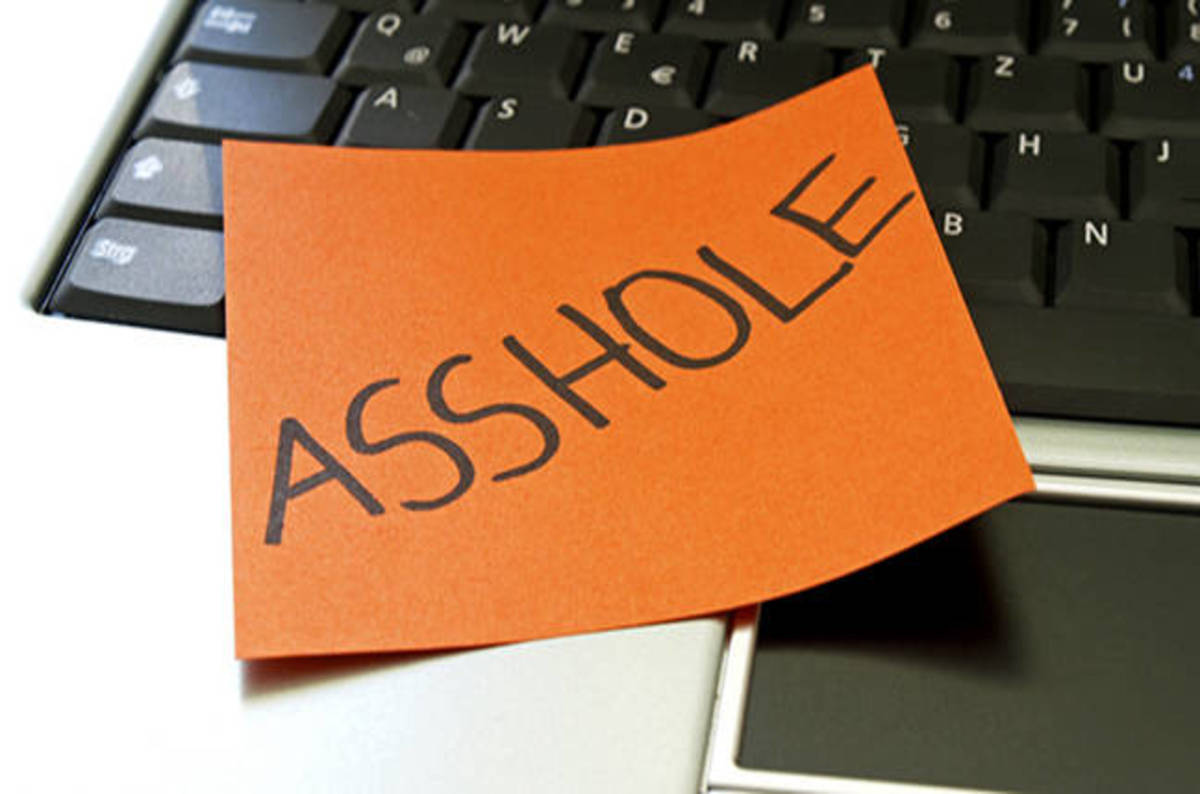 Your top five dreadful people the Google manifesto has pulled out of the...

This makes sense to me.