Google prevails in long-running fight to establish API fair use

Thank God, this would’ve led to so many FOSS projects to go belly up. Seriously, the idea that you can make method calls unique enough to process data is nonsensical at best. The true creativity of programming doesn’t come from naming conventions and visual formatting but from the ability to combine the disparate components of a program into new actions that users can use or benefit from like automation or games. The fact that Clarence Thomas yet again thinks that mere method names are copyrightable or unique shows how out of touch he is with respect to the art and science of programming. 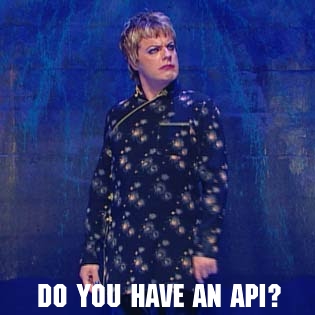 Of course, Thomas dissented, with Alito joining in. I’m pleasantly surprised that Roberts is in the majority. Usually, he’s all about protecting the rights of his sacred incumbent corporations. Perhaps in this corp-vs-corp he chose the one that has the best long-term prospects.

Google didnt just prevail… everyone did.

I’d bet a whole bunch of lawyers learned a thing or two about tech during this ordeal, and that’s (hopefully) good for everyone going forward…cuz, whoo-boy, a lot of them sure are flat out tech-dumb.

I’m a lawyer with a comp sci degree who used to be a Linux sysadmin. Dear god, the number of blogs opining on this case written by lawyers who clearly did not really understand what an API is boiled my blood.