And along came the Tea Party, who co-opted the word libertarian and turned it into an abomination of the original intent.

That happened decades before the Tea Party. The original libertarians were socialists. They still are in Europe.

Edit: @GulliverFoyle said it earlier, although I would say that “anarcho-capitalist” is an oxymoron in practice, if not in theory.

I don’t consider myself to be a liberal, but I think it is less confusing all around if people can refer to themselves as such. I find it jarring when I ask a person something like “But isn’t this an instance of trying to limit yourself to liberal solutions?” and instead of a measured response get back “Oh, yeah, I’m just a stupid liberal. Go fuck yourself!” - even by self-professed liberals. As if trying to label your position for brevity is an accusation of some kind, rather than just recognizing an existing category. To be fair, this is levelled against the right even more so, which is probably where they got the idea from. It’s why those on the right are afraid to identify as racists, fascists, etc and instead make up (temporarily) confusing euphemisms.

IMO pejoration completely gets in the way. Instead of having deep discussions about what X system means, what does and doesn’t work about it, it leaves most people just looking for ways to label the other, and perpetuates a cycle of tribal animosity. Admittedly, my constant optimism that people will get tired of its ineffectuality and snap out of it doesn’t work very well either, and gets me flambéed quite a bit from all sides. “I am not othering them, because their position isn’t even legitimate!” And so it goes.

Here’s the original document, if anybody wants to dissect it:


I think I have fairly good guess as to what their biases are, but for rhetorical purposes it might be worth reading how they justified them. If I can stomach it! Probably, at turns, both hilarious and terrible.

I will bat the dead mouse around with my paws a bit tomorrow.

This guy probably was so convinced he was smarter than the people that ran the (ETA: supposedly anonymous) internal social networks–a gamble he lost. Learning you’re not as smart as you think is a painful lesson, but here’s hoping it gives him some time for self reflection instead of retreating even further into the angry right.

Remember “at will employment” is “liberal fascism” when it happens to you!

I tried to read it on io9 earlier and couldn’t make it past the first bullshit sociological fallacy. I don’t need to give myself a rage-stroke.

The real irony is that coding was a woman’s job, until it became lucrative. If someday we perfect an artificial womb, I await the inevitable articles about how men are just naturally better at gestating than women.

As detestable as I found this screed, I’m really not sure how I feel about this person being fired for it.

I wouldn’t be surprised if rather than being a teaching moment, it ends up just martyring this guy and further strengthening his arguments among those who are like-minded.

The real irony is that coding was a woman’s job, until it became lucrative

Indeed. It was akin to secretarial work or data entry.

Further irony, it was a woman (Margaret Hamilton) that invented “software engineering” as a discipline, too.

As detestable as I found this screed, I’m really not sure how I feel about this person being fired for it.

Well, it’s corporate America. Keep your head down, and do your job. Keep religion and politics out of the workplace unless it relates to your job, or if your principles are more important than your paycheck.

The only piece of sympathy I have is that one should have a reasonable assumption that anonymous feedback tools companies provide, actually provide anonymity. In my experience they don’t, and I’ve never assumed otherwise, but he had to learn that himself the hard way.

Don’t get me wrong, I feel zero sympathy for the guy. I’m speaking more of the unease of being fired specifically for this. I don’t feel as any good can come from this, and if anything it will further strengthen his convictions and those of like-minded bigots.

Well, to look at it from another angle, he obviously shouldn’t be supervising women, and he shouldn’t be working with them collaboratively either. He put his name on the thing. I wouldn’t want to work with him knowing he felt that way.

He screwed his career options there either way. Sure, he’s going to feel persecuted, but he already felt that way.

rather than being a teaching moment,

Providing the idiotic bigot with an opportunity for growth is not the key concern here. Removing the toxic manchild before he destroys the safe working environment of those around him is a much higher priority.

Stupid white men already get more second chances than anyone else. You don’t fix things by giving them even more unearned privilege.

All good points. It seems like my unease here is perhaps very misplaced.

Remember “at will employment” is “liberal fascism” when it happens to you!

Pretty sure they can terminate his employment for cause, since he not only contributed to a hostile workplace, but helpfully documented himself doing it for them.

He put his name on the thing.

Did he, or was he just identified? I did not see anything to suggest he did not try to be anonymous.

I was under the impression that it was posted internally with his name on it, but I can’t seem to find the article now. I’ll keep looking.

More on the internal reactions: 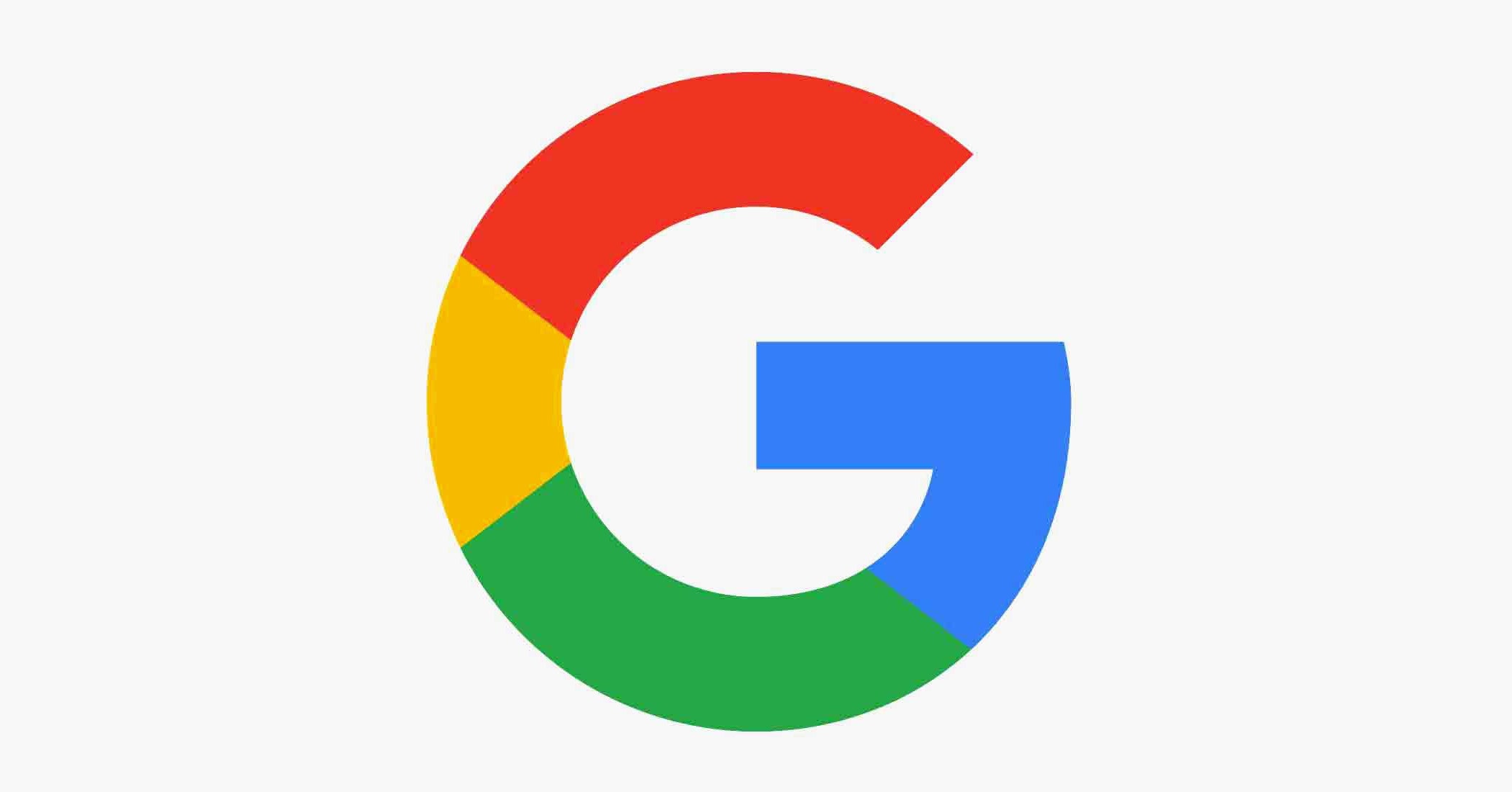 And yeah, on further reflection I don’t know what the hell I was thinking feeling any sort of misgivings about this guy being fired. I’ve worked with enough toxic fucking people like this guy to know how much of a drain on everybody else they can be.

@fiscuswhisperer posted a link to the Wired article that shows this is the case.

OK then. He’s an idiot for putting his name on something that toxic and signed his own pink slip. No sympathy whatsoever.

Oh and this really takes the cake:

"Censorship is for losers."

Well this is a fantastic progression to go from wealthy and employed, to broke and in jail.