The Alt-Right Finds a New Enemy in Silicon Valley

Please, please do this! Nothing would make me happier than to see the alt-right stuff themselves into an alt-internet of their own design, that everyone else can safely ignore. 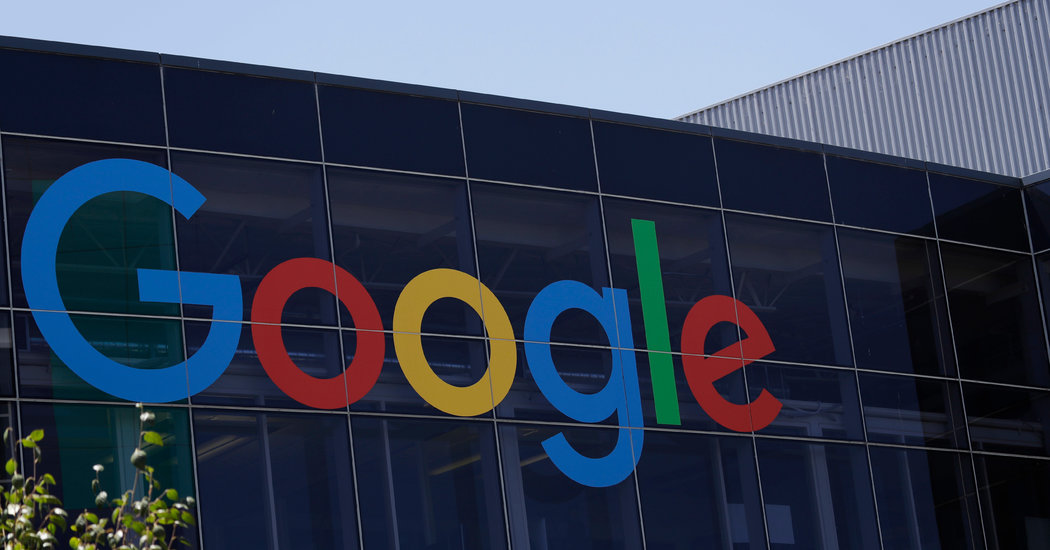 The Alt-Right Finds a New Enemy in Silicon Valley

Tech platforms like Google, Airbnb and PayPal are battling with far-right activists, who accuse them of censoring their ideas.

Oh my, I find that funnier than I should.

Not accepting alt-right bullshit is you being the bigot. /s

That religion of theirs sure comes with a heaping helping of persecution complex, doesn’t it? They’re sentencing people to crucifixion, but if anyone else doesn’t like it, suddenly they’re the ones getting nailed to the cross.

I just can’t fathom the refusal to accept responsibility for one’s own actions. It’s like they collectively have the emotional maturity of a 7 or 8 year old.

AGTOW: Assclowns Going Their Own Way

Not accepting alt-right bullshit is you being the bigot. /s

But acceptance is a loaded term, because hardly anybody clarifies what they mean by it. To not accept that the alt-right exists would be delusional. But that is not the same as accepting that their values or goals are just, or realistic, or workable. The same problem crops up in other hot issues and areas of bigotry. It’s easy to casually dismiss this with claims that “we all know what it means”, but I have seen many instances of people arguing in circles and talking (shouting) past each other as a result. So much social discourse involves making the case that a problem is even real, and has actual impact upon people and groups.

So much social discourse involves making the case that a problem is even real, and has actual impact upon people and groups.

I don’t think anyone questions whether or not the alt-right is real, or has an impact. It clearly is, and does. That has nothing to do with choosing to consider their bullshit as “acceptable” or not.