Leaving kids in front of screens unsupervised for hours may have unpleasant consequences, parents learn

...white people would become the minority in American society. ...

I’m actually surprised about this.

As in JonTron specifically. I am only vaguely aware of him, but he’s been on enough stuff that I thought I’d have an impression.

People just didn’t take it seriously until Trump, until folks other than women and minorities were subjected to it. Before, it was all ironic.

Is this vastly different than parents/grandparents sitting in front of FOX “news” for endless hours, brains melting into wash? Could be a case of like-father-like-son (or mother, etc.).

Facism is, at its core, an adolescent fantasy.

The world is simple. Those with power deserve it, because they were able to take it. Everyone who doesn’t agree with those in power just shut up. Women and other weak people serve at the pleasure of the powerful.

Anywhere adolescents gather privately facism grows like mold in a ■■■■■ environment. I hold adults who foster these beliefs / present them as legitimate political policy responsible, as they should have grown out of it.

I’m actually surprised about this.

I actually wasn’t, if only because I’d watched so much. He used to be on a show called GameGrumps and Aren, the other host, would occasionally make fun of him for being racist. I more or less blew it off then, but it does help explain his disappearance from the show, explained in a spoiler if you care.

[spoiler]Basically the show was pretty successful and they were adding another show on put on by 2 friends of theirs, Ross and Danny. At one point Danny was suddenly in GameGrumps and all the series that Jon and Aren were doing were abruptly cut off. My guess since this thing is that Aren saw that GG was getting big, and he was like “Yeah, Jon’s eventually going to fuck it up so he better be cut out before it happens.” He did cameo in a Jontron episode since then, though.

This is pretty much baseless speculation on my part though, but it makes sense to me.[/spoiler]

In other news: Water is wet.

You need to hang out on Tumblr more.
There are endless JonTron memes about him just being thoroughly awful.

Tumblr; where you go for your ships and your social justice!

Yeah, I’m a big fan of Jontron’s videos and stuff, but kind of surprised by all this - partially because I’m pretty sure his dad was a middle-eastern immigrant (or something like that? I thought I remember him being on video with a crazy strong accent and Jafari isn’t exactly a dutch name).

On the other hand, the older I get, the more people end up in the bucket of ‘people who’s opinions I find distasteful but who make stuff I find good’. At this point I simply sigh and go on with my life. If the videos themselves get worse I’ll stop watching them.

He’s the son of immigrants: his mother immigrated from Hungary, father from Iran.

Okay cool. Yeah, that makes this more surprising, but it’s not like people don’t have weird ass beliefs or thoughts.

It’s also possible he simply hasn’t had to like…engage with this stuff meaningfully before. It’s easy to hold a bunch of dumb beliefs when they never get challenged. How someone makes it to 30 or so without doing that is beyond me (especially as a member of YouTube society, which is generally…well at least politicized in both directions but I’d argue most of the big names tend to trend pretty liberal on the american spectrum because of the viewership demographics) but I dunno. People do weird shit. My parents are big Trump supporters and think that ‘the worst thing you can do is coddle someone’ and I don’t even know where to begin with that.

Totally worth it for the cuisine alone.

You’d think a group of people who conquered half the planet looking for spices would have learned to put them in their food once in a while.

You’d think a group of people who conquered half the planet looking for spices would have learned to put them in their food once in a while.

Some years ago I was commissioned to write a short article about “Spicy food in Saint Cloud, Minnesota.”

A friend chimed in with a (sworn true) anecdote about a Minnesota housewife who uses the phrase “both spices on the table”.

Minnesota: Land of Ten Thousand Hot Dishes (and two spices – of which one is a naturally occurring mineral).

…white people would become the minority in American society. …

Totally worth it for the cuisine alone.

can we keep an Austrian-Hungarian reservation? Mehlspeisen are fabulous 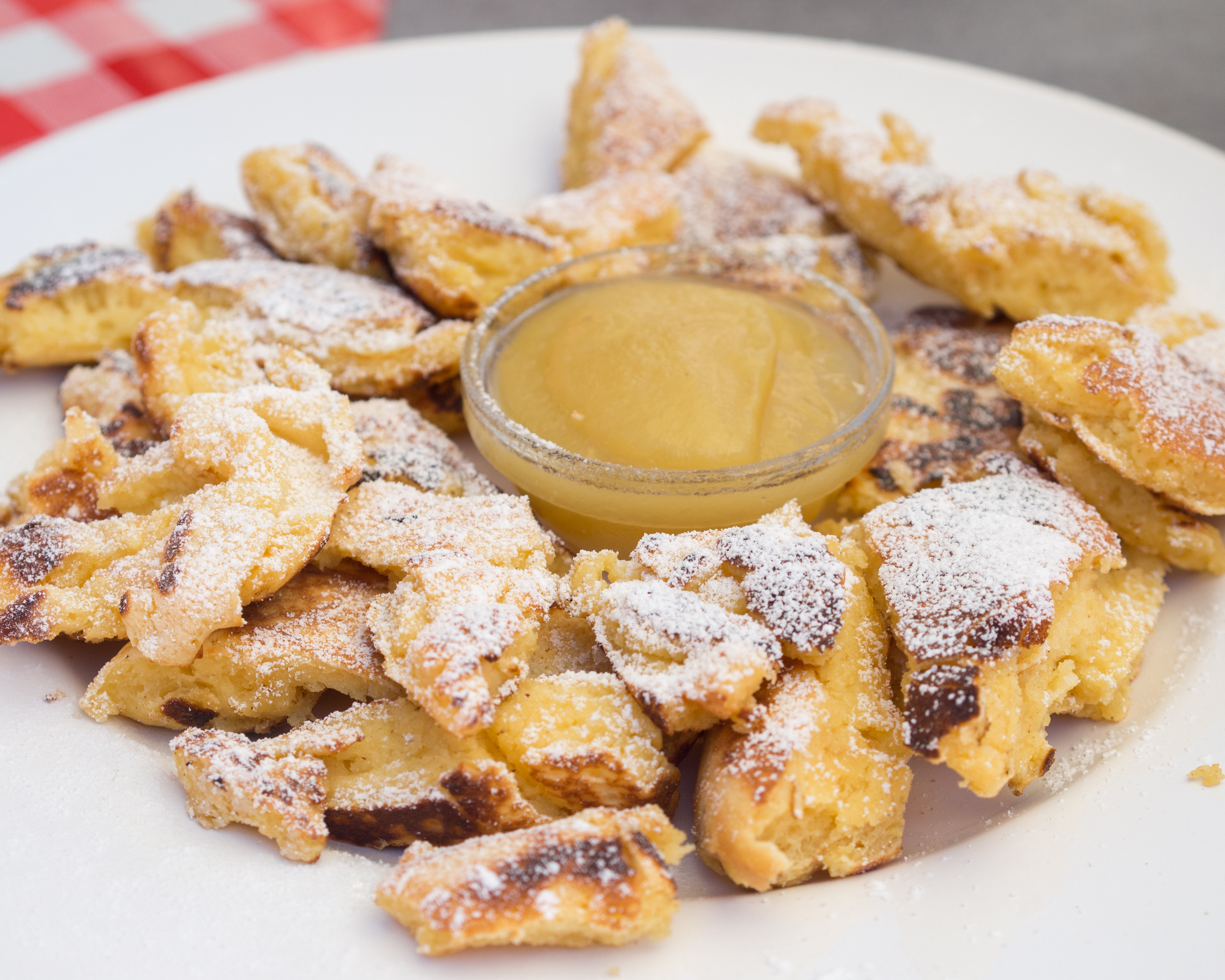