“Don’t try to sway me with your empiricism and facts, member of the reality-based community”.

Did anything come of the “fact check” the moderator ran? Or did they just let him bully her and get away with . . .

Ah, sorry. lol. Answered my own question there.

The BBS link on the main article for this seems broken. Just links back to the article.

This seems to happen randomly for me on BoingBoing. Any idea why?

It’s so infuriating how most of our society’s policies on crime are based on flat-out lies. Like “violent crime is on the rise!” (it’s been on the decline for more than a generation) or “America is soft on crime!” (we have the highest incarceration rate in the world) or “we need more tough-on-crime folks like Sheriff Joe Arpaio!” (his brutal and unconstitutional treatment of suspects and convicts did nothing to lower crime rates).

Everywhere seems to abound in that shit logic. “Something happened, we need more coppers!”

We have more coppers and we didn’t have any money left over for amenities/addiction treatment/ mental health care etc. so something else happens “we need more coppers!”

It’s the mantra that always works for politicians.

It happens somewhat regularly. There are theories why, but I think it’s still a mystery. It’s been termed the “Circular Comment Button of Doom”

Nope, they all just made fun of her because she’s a “silly woman” and that’s pretty much the talking points now from it. It went nowhere.

Facts and science will not convince a person whose whole line of “reasoning” begins with rejecting objective facts and any means to evaluate them. I don’t know that there is a way to do that, other than to make them irrelevant and joke fodder until they go away in shame.

I wouldn’t be at all surprised if the “logic” that makes this so absurd in their eyes is that New York and California have higher populations, therefore they must have higher crime rates. The idea of comparing rates among different-sized populations is too complicated for them to grasp.

Facts are meaningless. You can use facts to prove anything that’s even REMOTELY true.

… or they want more money for training, as if they didn’t already have a training budget

JUST STOP FUCKING UP AND DO THE JOB RIGHT, THAT’S ALREADY WHAT YOU GET PAID FOR

Face it America. We are in Maga world now. The 2022 midterm elections are going to decide the trajectory of our nation. Which way do you want to go?

I wish she would have cited her source. Stating that her information came from the FBI Crime Data Explorer would have strengthened her point. 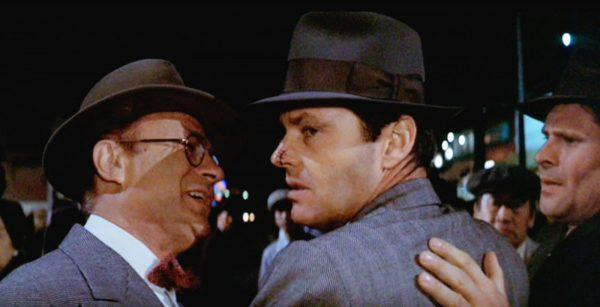 I wish she would have cited her source. Stating that her information came from the FBI Crime Data Explorer would have strengthened her point.

"The FBI? (scoffs loudly) Oh well, we all know what the FBI are like. (winks at the MAGA section of the audience)"

Statistical illiteracy seems highly likely; though I wouldn’t discount ‘feels crime is scarier and more important when a black guy does it’ as a possible confounding factor. 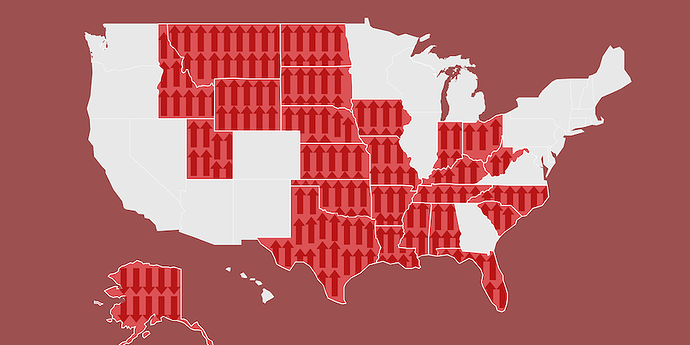 Third Way is a center-left think tank that champions modern solutions to the most challenging problems in US public policy, including the economy, climate and energy, national security, social policy, and politics.

8 of the top 10 murder states are Red. Most of the poverty stricken states in the country are Red. They live on subsidies from Blue states and the money Washington sends them (even then, their corruption doesn’t get the money to the right people. MS I’m looking at you). They want to secede and set up their own country? They don’t understand that they will have to completely set up their own gov’t, pay their employees, make trade agreements, generate their own money, no more gov’t contracts and all federal facilities will be pulled, on and on and on.

They want to secede and set up their own country?

Unfortunately, I think most of them would rather remake the country into their fascist fantasyland than merely secede. Though if they did manage to get their wish, I imagine a lot of things would very quickly collapse for the same reasons you mentioned. Their entire worldview is fundamentally estranged from reality, and that’s not sustainable for long without the support of normal people.