GOP Rep Adam Kinzinger warns that a civil war is not far-fetched: "I now believe it is a real possibility"

I’m having a little trouble following. I think I’m getting mixed up with all the antecedents. Are you saying that conservatives will call Antifa and BLM “armed militias” even if they aren’t? I’m also not clear on what you mean by “hide and watch”. 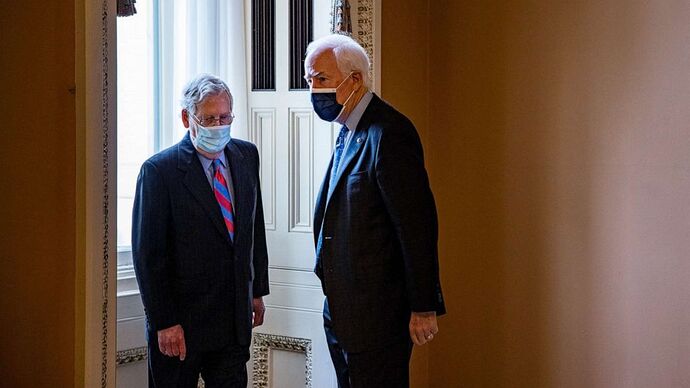 McConnell to speak as congressional Republicans divided over RNC censure...

GOP lawmakers are divided after the RNC passed a censure resolution last week including language suggesting the Jan. 6 attack was "legitimate political discourse."

ABC News Congressional Correspondent Rachel Scott asked House Minority Leader Kevin McCarthy, who has struggled to maintain GOP infighting on his quest to become House speaker, whether he thought there was was “legitimate political discourse” on Jan. 6 after he dodged reporters questions on the topic last week.
“Everybody knows there was – anyone who broke inside,” McCarthy replied Tuesday.

He did try to walk back the obvious later, but I think this was the meaning. Violence is political speech. And only fascists are permitted to engage in it.

There was also the case of some of these yahoos shooting at “suspicious” cars during the evacuation. They were arrested, but that’s an apt example. I saw “You loot, we shoot” signs in that area a few weeks ago - a year and a half after the fires.

The trucker blockade/occupation in Ottawa is a case in point. The leaders are the fringe of the fringe in Canada, actively and openly opposed to the country’s core political values (not just single-payer universal healthcare and multiculturalism but the country’s constitutional structure and geographic integrity). However, they got a lot of money from the fossil fuel industry and from American sources and some politicians from their Conservative Party came out to support them

This. The scariest part of this new civil war (for the rest of us) is that it won’t stay constrained within the US.

Exactly that. This will happen.

Are you saying that conservatives will call Antifa and BLM “armed militias” even if they aren’t?

Yes. Have you not been paying attention to them? They’ve already been using “antifa violence” (meaning the largely peaceful (on the side of the protesters) BLM marches) as an excuse to kill people… and in some cases the courts are supporting that (see Kyle Rittenhouse).

Violence is political speech. And only fascists are permitted to engage in it.

None of this answers my question, though. Just because I’ve never heard of leftist armed militias, and because I don’t believe that there are, doesn’t mean that there aren’t.

That’s what the majority of sane people do when armed fascist militia squads start roaming the streets with the blessing of the central government and the co-operation of the police.

I’ll do what I can to prevent that from happening, but if it does come to pass I plan on emulating Brave Sir Robin.

It’s a common phrase here, used in the sense of “wait and see.”

There aren’t “counter militias” running around.

Assuming violoence from right wing miitias escalate and the government is unwilling/unable to stop them, how long do you think it will take for counter militias to form, ostensibly for self defence? USA is already flooded with weapons, so the government can’t even stop fighting by trying to prevent an influx of weapons. 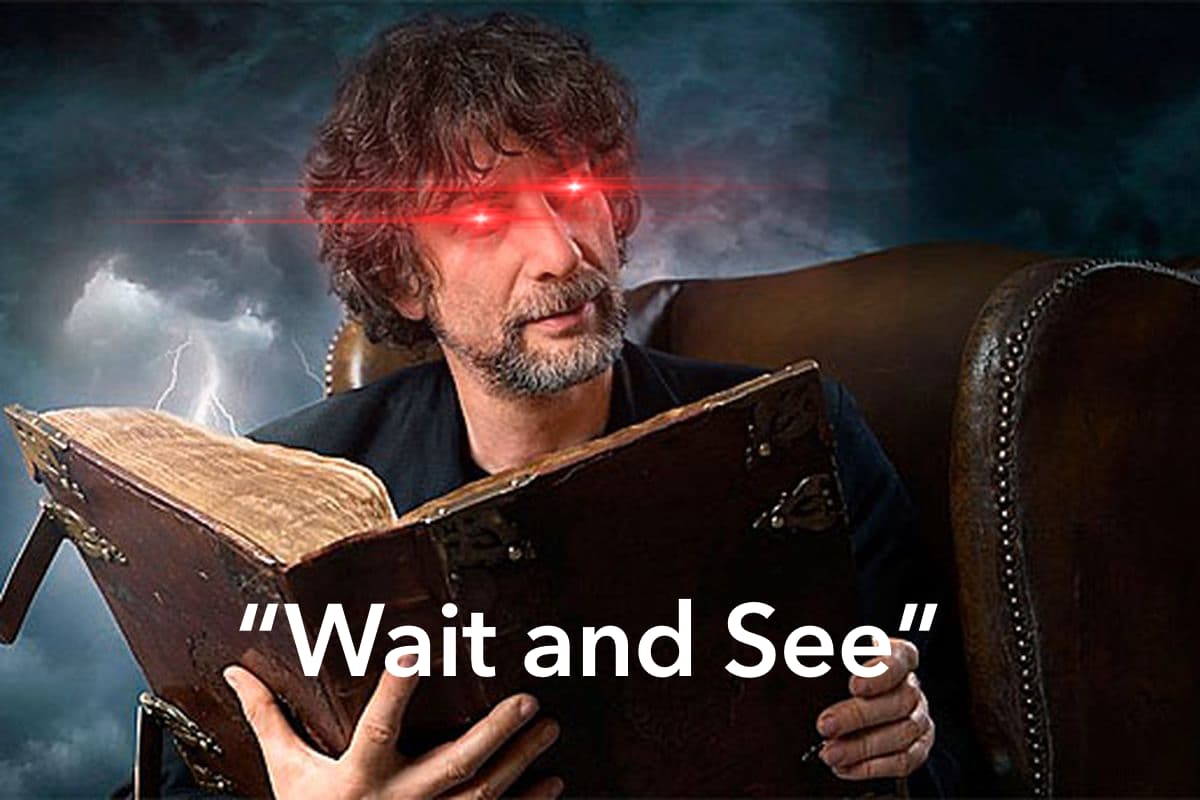 This. The scariest part of this new civil war (for the rest of us) is that it won’t stay constrained within the US.

From the articles I’m reading, it looks like vast majority of Canadians who got a taste of American-style right-wing insurrection over the past couple of weeks responded with a resounding: 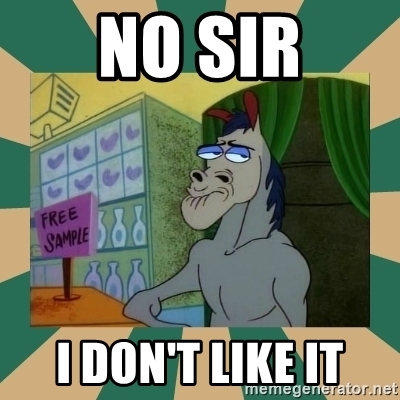 That’s not to say that Canada wouldn’t be affected by a civil war and/or fascist central government in the U.S.* but rather that a sado-populist movement against its own constitutional order won’t be tolerated anywhere close to the degree it is here.

[* it will, as you say, and in very unpleasant and distasteful ways to Canadians even with their homegrown fascists kept in check.]

Hate to burst everyone’s bubble, but we are fighting a proxy-civil war on US soil, wake up and smell the Qnuts/GQP/tRumpers.

You will have attacks, the State and Federal level authorities will have people in place to act as deterrents/defense, and they will be come targets for attack, and they in turn will do counter attacks/raids, etc.

Except in this conflict the calls for anti-government violence and discord will be coming from elected officials.

At danger from the anti-democratic Republican Party. Maybe the Republicans could, maybe, stop endangering the stability of the USA.

The IRA army was only 400ish people. Look at all the trouble they caused.