Well seeing as Trump did keep a collection of Hitler’s speeches at his bedside, that characterization probably isn’t far from the truth…

I would have voted for Kasich if he had been the republican candidate. I actually liked him. No not perfect, but he was one of my favorites in the overall field.

Fuck him. Everything he just said is erased by that spineless statement.

Hey Kasich!, Grow a pair and help take this Nazi citrus squeezer down.

Yup, just more grandstanding without the moral backbone to do what he says needs to be done.

I’m so very tired of republicans saying negative things about Trump only to realize that they are lying, (almost) dead, or not up for re-election. More bullshit indeed.

Adolf walked into power aided by the likes of these people.

I was right there with him, thinking to myself that I haven’t agreed with so many republicans in a long time (ever), and then, with his last comment, he goes flaccid like a deflated balloon. Words and actions, sir - two different things.

I don’t think we even need to go there. The behavior in question is literally “supports neo-Nazis.” I’m not sure how much more “1930s Germany” he could get.

I would have voted for Kasich if he had been the republican candidate. I actually liked him. No not perfect, but he was one of my favorites in the overall field. 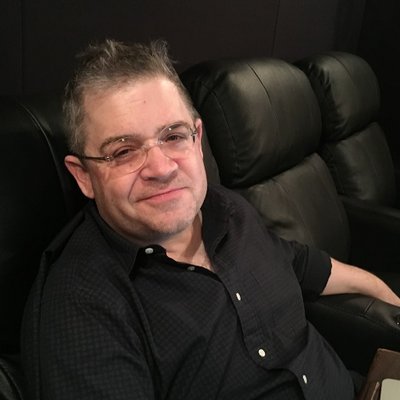 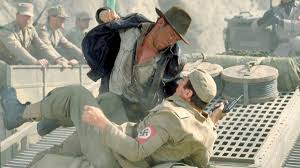 Kasich was trying to set himself up for 2020, but wimped out. Hint, John: the future does not belong to the meek.

I’ll believe Kasich when he quits the TGOP, not before.

More like von Papen and von Schleicher – the ones who supported the Nazis figuring to take advantage of them for their own purposes.

Kasich was right on the mark with everything he said, until he was asked this: “Would you be willing to be the guy who goes around to republican leaders and say that 'this is our moment, we will tell our president we no longer support him, period.”

Unfortunately, Kasich couldn’t follow all the way through. He choked. He looked a bit tongue-tied for a split second, and then back-pedaled. “Well Matt, look, he’s our president, okay?..He’s our president, but he needs to correct what he has said…”

The Eleventh Commandment gets in the way of sanity again.

Thou shalt not speak ill of any fellow Republican.

And by “our” I think he means “republicans’.”

And of course this also means that the Party is more important than the Country.

I like his condemnation, but he basically zeroed it out at the end. Still an asshole.

More like von Papen and von Schleicher – the ones who supported the Nazis figuring to take advantage of them for their own purposes.

Pansy Assed ChickenShit Douchebag. Stand up and lead the GOP back to a sensible position.