I should have put the whole quote.

In the Mindy Kaling's new Velma series, the character will be of East Asian descent and there's no Scooby Doo or Mystery Machine

You had me at Mindy Kaling and Velma.

Massive crush on the former growing up, and on the latter as an adult.

There’s some sense in which Mindy Kaling is “later” than Velma, if not “latter” than her.

Even if we agree that @tachin1 just made an error, it seems like it was cognitively motivated. In mainstream western narrative we usually describe things in the order they happened so that there is iconicity between the order of utterances describing events and the order of the events themselves.

2 is much more natural than 1.

I’m not sure if 3 is actually that weird though?

Even if we agree that @tachin1 just made an error,

If you have a problem with the English language, take it up with the partitive genitive.

English doesn’t have a partitive genitive unless I’m confused about what you mean. 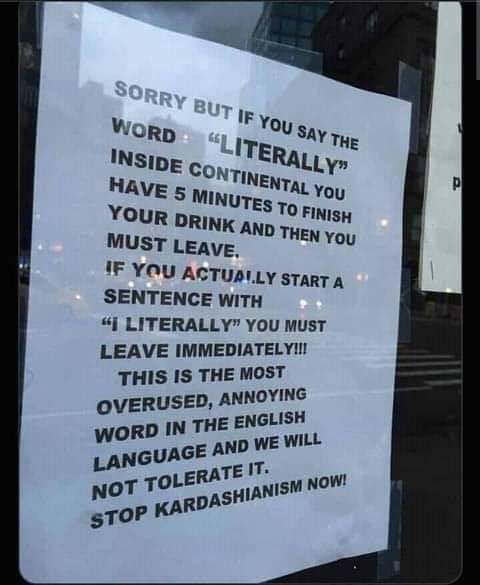 And I wish Mark and Carla would stop calling UK motorways, ‘a highway’.

Technically they are correct, it’s just that highway is such a wide term in the UK all it means is that it is a permanent public right of way.

Technically and legally it (the M6) is a highway in the UK, but so is this 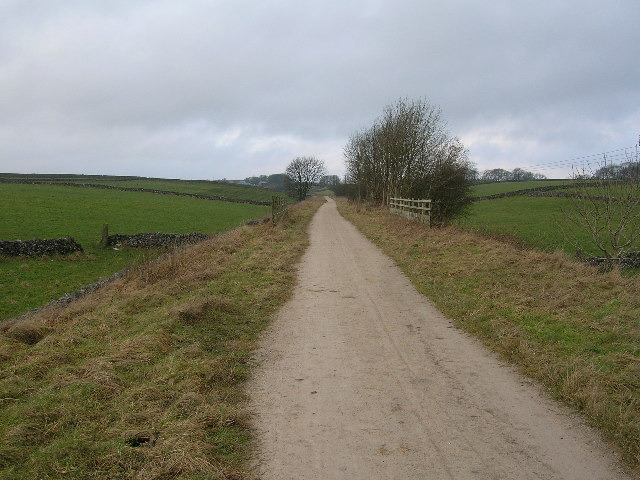 Indeed. I know that to be the case, which makes it even more annoying that they call motorways highways and think we all know what they mean. They don’t realise it also means that track in your posted photo.

It looks like freeway would be the unambiguous US conversion from motorway.

This seems like an odd thing to quibble about when TFA (and TFA’s linked Manchester News source) both note that the cat’s body was picked up by the “Highways agency.”

That is almost precisely the point. ALL roads in UK are ‘highways’. The Highways Agency is an agency responsible for highways, whether they are Motorways or A-roads (non-motorway main trunk routes in UK). Even that mud track in the photo earlier is technically a highway (though not the responsibility of the Highways Agency - it would be the responsibility of a local council).
But when Mark/Carla see ‘UK Motorway’, they say ‘highway’ thinking that is a translation of ‘Motorway’. To a UK reader, whether the cat was found on a Motorway or some lesser categorisation of road, makes a difference, even if small. It is probably more common to see a cat run over on an ordinary road (or A-road) than a motorway, and knowing it was a motorway makes it more explicable that it got decapitated.

But when Mark/Carla see ‘UK Motorway’, they say ‘highway’ thinking that is a translation of ‘Motorway’.

Mark and Carla would presumably also not say that a car narrowly avoided hitting a cat with its tyre because the cat escaped to the pavement and the driver stopped and took a drink from a sixpack in the boot and drank it while leaning on the bonnet.

It’s as much a question of courtesy as anything.

We get to have our own version of EnglishAmerican now.

It’s as much a question of courtesy as anything.

How?! Is it discourteous to write an article about China in anything but Chinese?

I’m not going to get (any further) into an argument about it. It does make a difference here, but forgive me for being so rude as to point it out.

That’s fine, but motorways are freeways.

Is that what that was about? Seems a lot of bother.

That’s fine, but motorways are freeways.

… And freeways are highways, which is why it’s called the Interstate Highway System even though it consists almost entirely of freeways.

I get that “highway” encompasses more than “freeway,” much like “cat” is not as precise as “British longhair.” Given that neither of those details made any difference whatsoever to the story, though, I am still at a loss why an American publication can’t use the American colloquial “highway,” which is pretty readily understood by most American readers, for “motorway.”

Is that what that was about? Seems a lot of bother.

That and tea, and also not having to wear red when people are shooting at us.

So in RP English is every road a “highway” or is it every road that is going between communities or what?