I have CK2 around somewhere (well, in Steam).

I tried to play. I just wanted to see if I could make the Kingdom of Galicia survive

I managed to make it disappear under Castille in less time than the historical record.

I still dont know what the hell I’m doing there.

Which is a pity - I keep reading “lets play” threads and “sucession games” (your current ruler die, you send the save to another player who plays your successor, and so on and so on) and they are a blast.
Guess they are going to be even better with this now, but once I got to the UI I’m a complete disaster as a ruler

I’m from Venezuela and I’d recommend them to check out our female badass from the time of the independence fight. Josefa Camejo, one of the greats that doesn’t get much recognition for her bravery.

CK2 is an awesome game. I have only scratched the surface of it, but it’s one of the best strategy games ever.

They should do Black Agnes of Dunbar.

When her sons and half-brother were captured, she sailed directly to London and demanded an audience with Elizabeth, and apparently faced her down. Her relations were freed and Richard Bingham, the English commander and her nemesis, was removed from Ireland.

Sean Davy wrote a wonderful musical suite about her life featuring the powerful voice of Rita Connolly. I fell for her just on the strength of her voice. 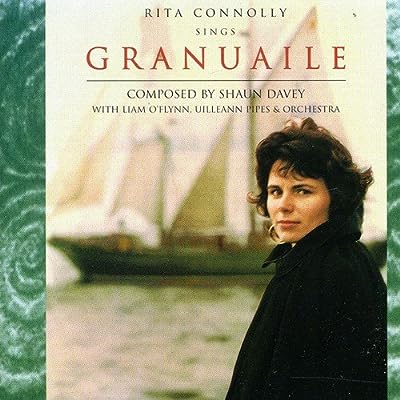