That Wikipedia article reads like a Wiki entry for character in a sci-fi series. 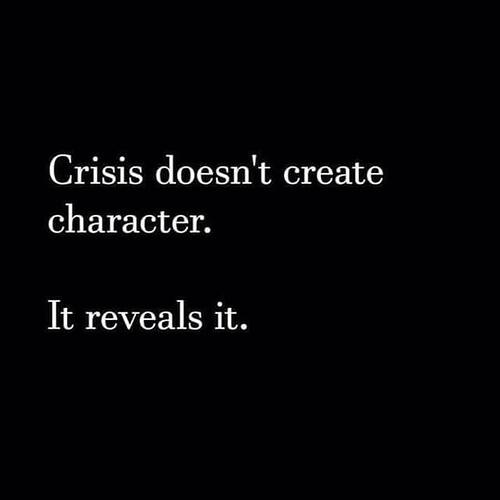 Aaaaayyyep! I grew up in suburban Pittsburgh near there. A fun thing to do to the uninitiated was to talk up the legend then say, If you drive through the tunnel and flash your lights, you MIGHT SEE THE GREEN MAN!

Now, obviously you arrange to have some friends hide in the tunnel. So, when you flash your lights, your friends jump out of the shadows, bang on the car windows, and scare the sh!t out of your friends.

Of course, then you have to clean your soiled back seat.

In our defense, we weren’t aware the legend involved an actual person. We just thought it was just a kooky legend.

This is one I have a lot of trouble thinking is cool since this guy became the Green Man urban legend while he was alive and trying to not be treated as an aberration by his community. The urban legend definitely did not start after 1985.

This is actually the urban legend that really made me become a lot less invested in learning about urban legends. I hate to think how many started in similar ways but without the clear proof it refers to one disabled guy.

I was 11 in 81 and went to a summer camp, Camp Crestfield, in Slippery Rock, PA. When we went on long walks in the woods and what not, we would always pass an old house and were told that it was where “Faceless Joe” lives, his back story being a guy who lost most of his face in an explosion or something and he only goes out to walk at night. Freaked/scared our little 5-6th grade brains.

So weird to think that somehow the grapevine took it to Slippery Rock, some 25 miles away.