Claim: Americans need free access to AR-15 and other semi-automatic platform rifles that can take large-capacity magazines so that farmers and ranchers use them as “varmint rifles” for to control pests like prairie dogs, raccoons, coyotes, gophers, feral hogs, etc.

This claim is generally used as a distraction tactic by ammosexuals, providing them with an entry point into technical gun-wanking. This kind of pest control is sometimes conflated with sport hunting, even though those are very different activities. Arguments for controling the use of such weapons in these situations with mandatory industrial licenses and/or insurance are rejected on the basis of extremely shaky Second Amendment grounds. The general conclusion from people with actual experience on farms and ranches and target shooting seems to be that these weapons are not great pest control tools; more on that in this topic:

I am not an expert on either guns or varmints, but I’m pretty sure that if you need anything more than a .22 rook rifle to take care of prairie dogs, the only possible reason is because the prairie dogs are armed and shooting back.

Claim: the Second Amendment protects Americans’ right to keep firearms for household self-defense from burglars and home invaders and other criminals. Or, y’know, to stand your ground at Applebees.

Unless the attackers are always assumed to also be attacking the republic as defined in the Constitution, this is another bogus argument.* It is sometimes used by ammosexuals as a “crocodile tears” argument to show how economically comfortable liberal and progressive gun control proponents are out of touch with minorities and poor people who live in bad neighbourhoods (also tying into their standard argument that “moar gunz” is always the answer to crime).

On a related note, the Second Amendment also does not exist to allow aspiring pulp novel and movie action heroes and people insecure in their masculinity to amass weapons for collecting purposes or as fetish objects.

[* ironically, one often made by the insurrectionists who stormed the U.S. Capitol on 6 Jan., 2020]

See also Jim Jefferies’ piece on Gun Control (Part 1, Part 2), the rebuttal to this argument (“defend my home”) can be summarised:

And the hypocrisy is summed up as

Also, there just were not that many different styles of arms in those days, muskets and long rifles for the most part. They were general purpose tools then, and the technological advances since then, like for many other tools, means that you have many more specialized choices. The tradeoff that they’re a lot less useful for the tasks they are not specialized in.

Claim: Hire more school police officers to protect students.
vs
What happens when this is done…

Originally published at: I saw this most asinine bumper sticker today on a car in Phoenix | Boing Boing … 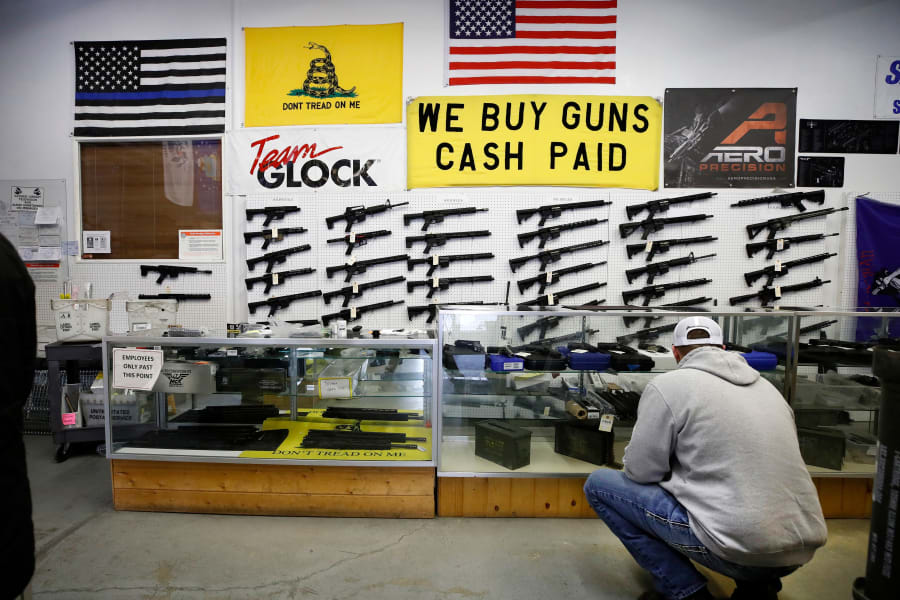 Gun extremism in the US is powered not by capitalism, but by Christian fascism.

Just listened to it. Episode 4 is when it gets particularly weird and frightening.

A gun rights movement as cover for theonomy?

Did we have anything about the guy who blew himself up recently while making bombs? (How many arms he was left with afterwards is, AIUI, not clear in the reporting.)

In any case, it was a perfect example of why the anti-gun control “argument” that if guns were banned, mass murderers would just start using bombs is such bullshit.

Bombs that actually work, and only explode when intended, instead of when the bombmaker is tinkering with them, are not easy to make. Guns are far simpler, more efficient, and most importantly far safer for the shooters to use. Not to mention, in the US they’re all too easily available, while the ingredients for really effective bombs are not so easy to get, especially without raising any alarms.

Not to mention, in the US they’re all too easily available, while the ingredients for really effective bombs are not so easy to get, especially without raising any alarms.

Ironically, because THOSE are well-regulated. 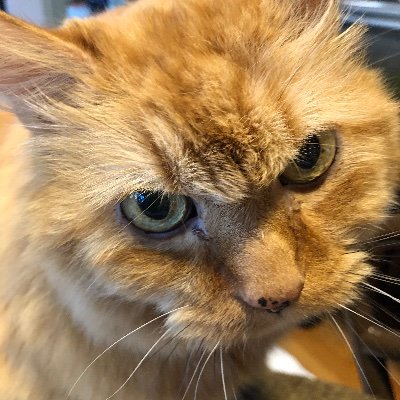 @GreatDismal
Of course, the fundamental satisfaction of concealed firearms carry is “your body, my choice” as well. 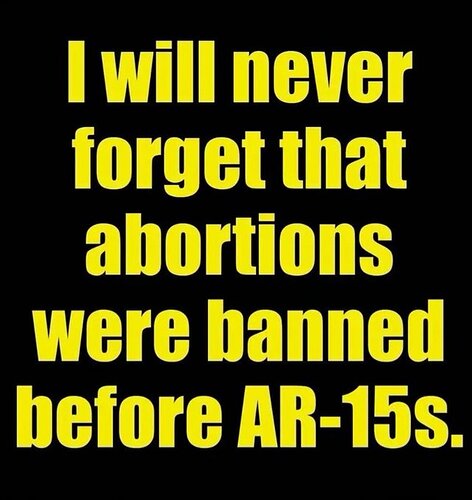 My Facebook feed today, The 4th of July, is filled with this meme.

Without guns you wouldn’t be celebrating this holiday.

I keep pointing out that without guns you also wouldn’t have mass murders of 10 year olds but of course it falls on deaf years.

I’ve also been at a state campground for a few days, you can not believe the number of giant 2nd amendment flags flying.

I’d take pictures and mock them but they all have guns.

Venting over, enjoy your holiday.

Do they think that the Second Amendment already existed during the Revolutionary War?

It might be time to clean up your Facebook feed. You can unfollow people (even for a preset period of time) without going so far as unfriending them. It does wonders for your peace of mind.

It seems they also overlook that the guns in question were being used by a trained militia. The future Americans weren’t just shooting at British soldiers randomly, whenever they happened to come across a few marching around. 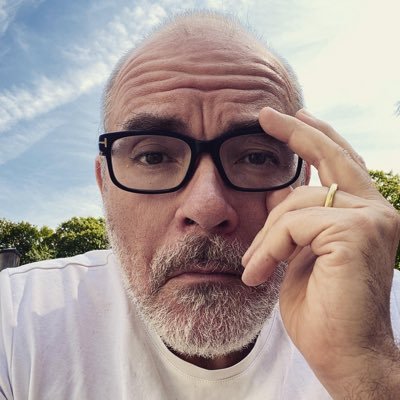 @joshtpm
Gun Nuts: I'm a law abiding citizen not threatening anyone and I have every right to own these weapons. Also Gun Nuts: If you pass a law to restrict or outlaw my chosen weapon I will murder you and anyone tasked with enforcing the law.
14 Likes
j9c July 19, 2022, 6:15pm #217 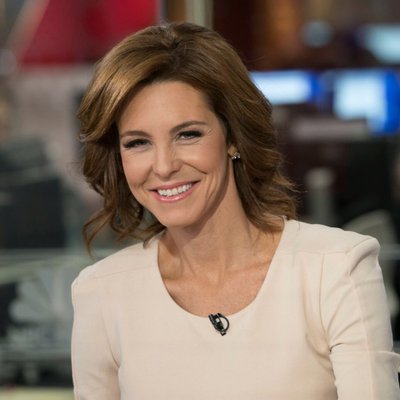 While arming kindergarten teachers is a transparently specious way to pretend more guns might help, you could for sure say they would have more interest and courage in saving the lives of children than the cops did. Teachers who have died to save their students is already a thing.

What to do, what to do… when the profits are so obscenely high, and regulations/enforcements are so… antithetical to living safely, peacefully, reasonably? 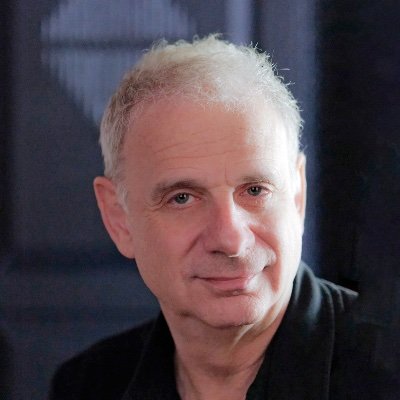 @JamesGleick
It’s not just that these companies enable the mass murder of innocents. It’s that they do nothing else. Mass murder is their entire business model. A healthy society would not allow it. twitter.com/kylegriffin1/s…

A House Oversight investigation has found five major gun manufacturers collected more than $1 billion dollars from the sale of assault rifles over the last decade. The probe found "dangerous marketing tactics," including marketing to children and appealing to white supremacists.
13 Likes
← previous page next page →