Hamburger joint run by robots will open in San Francisco

Every aspect of the burger is customizable, from thickness and cook time to condiments.

Prediction: Three weeks before it shuts down after someone gets sick after eating an under-cooked burger.

Prediction: Three weeks before it shuts down after someone gets sick after eating an under-cooked burger.

It’s pretty easy to program something not to listen to people when they’re being stupid or just have minimum thresholds.

Plus it’s probably a hell of a lot more sanitary than human-handled food.

there’s a 96.3% chance of restaurant cooks being put out of work by automation

You’d think that the easiest jobs to automate would be the ones that are already 99% digital, namely those of the majority of “knowledge” workers. And also you’d reap much bigger rewards for doing so: the $90k savings listed here is not even one living wage in SF. Yet oddly, all the investment and development are poured into automating much more mechanically difficult manual jobs which also present less of a savings per position eliminated. Strange.

They might be right–one study from last year predicted that there’s a 96.3% chance of restaurant cooks being put out of work by automation.

So the Apocalypse will be where humans rebel against robots?

You’d think that the easiest jobs to automate would be the ones that are already 99% digital, namely those of the majority of “knowledge” workers

You’ll have to give some examples here, because I’m drawing a blank.

My instinct is that repetitive physical tasks that don’t require much adaptability would be the most automation-friendly.

Well, 96.3% of all predictions just re-use the last percentage the predictor has heard.

In all seriousness, I’m surprised this hasn’t been done sooner. Fast food is like… second only to warehouse work as a prime candidate for automation. Customer hits button/says what they want, confirms order, machiens know how to do the thing based on studied cook times and have it out to the window.

And of course, the obligitory:

I guess the long-feared robot uprising is just going to be when they unionize and demand $15/hour. 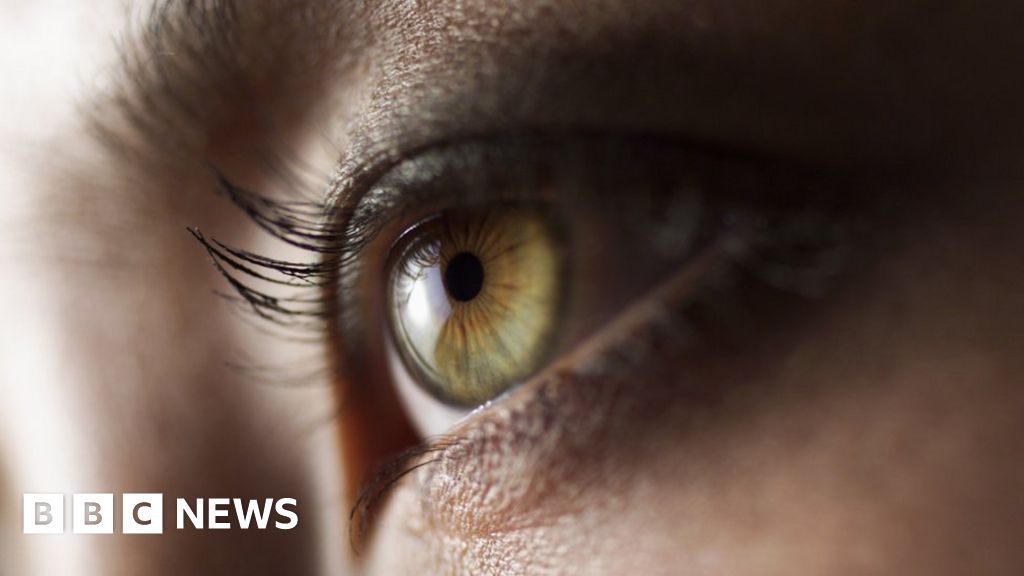 One million anonymised eye scans from Moorfields Eye Hospital are to be used to train an artificial intelligence system from Google.

More a case of them taking over because society is in the shitter because we gave them all the jobs and didn’t know what to do with the actual people who are now unable to work because of the robots.

This is a necessary step so I can get a robo-house-bitch to cook, clean, tend the garden, mow the lawn and build the new extension for the house.

[quote=“singletona082, post:10, topic:80979”]In all seriousness, I’m surprised this hasn’t been done sooner. Fast food is like… second only to warehouse work as a prime candidate for automation.[/quote]I’m sure it has been done already – at least, I’m almost certain I’ve read about automated-pizza-making-machines and automated french-fry-making machines.

I might hypothesize that they never took off due to a combination of initial investment requirements, maintenance costs, and general public perception. After a certain point, it’s probably just as practical to have a staffed kitchen with regular hours than it is to have a high-priced technician keep coming in to fix a complex machine that no one is particularly interested in using.

Oh yeah, that sort of thing!

I work on machine learning a lot, which is fundamentally the same thing as what they’re doing with DeepMind. (I just work with data instead of images) While there are definitely some man-hour savings if you compare it to the amount of time it would take to do the same work manually, we don’t actually seem to be freeing up much people-time with that sort of thing. Instead we end up enhancing our models and shifting to other analytic and diagnostic work that’s still sitting on the table.

I’m seeing the same pattern in multiple industries…with the ability to automate some tasks shifting workloads a little, but the ROI is still there with most analytic work, and there’s still a TON of work on the front end (refining data and doing clean-up so it’s nicely prepped for the computers), and then there’s another ton of work on the backend (visualizing, translating, identifying outliers, figuring out what the info we got from the computer actually means,etc.).

I think with the food service type stuff we’ve got an actual replacement of labor, while on the machine learning side everything we do just leads to more work anyway. I don’t think there’s a company out there that has a data strategy coherent enough that the human factors aren’t still the primary issue with data work.

It’s that kind of disrespect that will lead the robots to rebel and turn against us, like the Cylons in Battlestar Galactica.

We Canadians should be fine; we’ll politely welcome our new robot overlords.