Have fun skinning garlic cloves with this rubber tube

Is it just as much fun as it was six months ago?

Brown might be able to make an exception for these handy gadgets, though I find a flat rubber sheet that you can fold over is easier to clean the sticky membranes off of. (I don’t want them in my sinks garbage disposer - though, I don’t actually know if it is a myth or not that onion skins (and I assume garlic skins) are bad for them. I suppose i should actually look into that at some point…)

Side note: what is with the amazon link shortener that makes it impossible to tell with out clicking that this is an affiliate link?: amzn.to/1JEArOf

I thought that even Rob, that stalwart defender of buried disclosures, was against affiliate links that couldn’t be parsed by hovering over them?

or use the percussion method to peel lot of garlic at once.

Todd Coleman shows us how to peel a whole head of garlic in less than 10 seconds without a knife.

Of which Boing Boing is also a fan.

That “garlic” tag for posts would be a lot more helpful if it were applied consistently.

What I want to see. A tour of Mark’s junk drawer…and a expedition to the back of the cabinets and a scary junket to the attic. Just to see what stuff Mark has collected over the years that got left behind and ignored like a brave little toaster.

I had one for a good while, and used it, and it worked very well… until one day I was rehanging the kitchen door, and needed a shim for a hinge, and, well, it was close to hand.

For a long while now I’ve used nothing on garlic cloves except a sharp knife, and I’ve never missed it.

Assuming you need to get the cloves out of the bulbs in the first place: 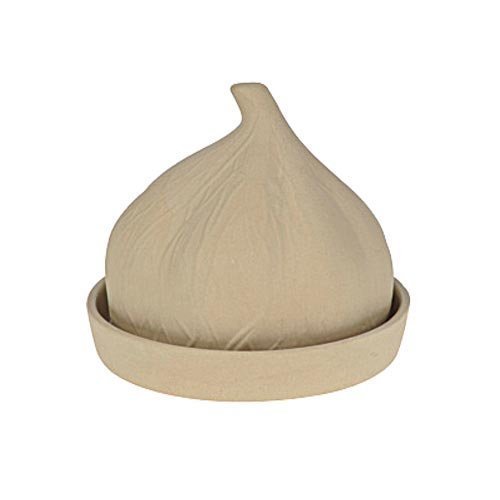 Smash a clove with the side of a knife (or the bottom of a glass or anything flat) and the skin pops right off. If you’re mincing the garlic by hand it’s a lot quicker than pulling out your gadget, doing your little rolly thing, and then cleaning the darn thing up.

While certainly useful, I use a MUCH older version of it…before they made it in tube form… Mine is probably the same size, but it’s not a tube, it’s a flat sheet you roll into a tube. Of course, I only use it if I want to preserve the garlic in full clove form (otherwise for me, it’s smash and pull)… The really nice thing about the flat sheet version is that it’s NOT a unitasker! It works very well as a grip for removing stuck lids… and, since it’s silicon, in a pinch it can be used as a pot holder. You only get a few seconds of time though…as it’s thin… but…it’s MUCH better than a burn!

A tour of Mark’s junk drawer…and a expedition to the back of the cabinets and a scary junket to the attic. 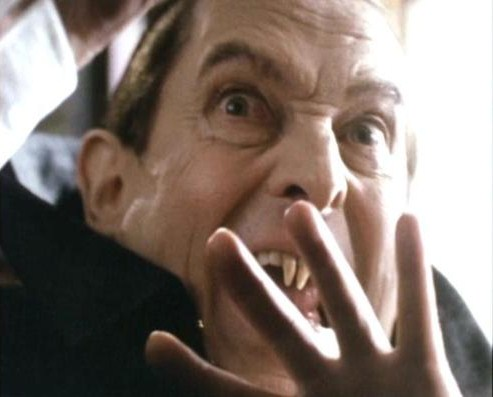 I think I am going to cut a section of punctured bicycle inner tube and try this when I get home.

Have you ever tried just putting it under the flat of a cleaver and hitting the top with the palm of your hand a couple times? It’s at least as fast and easy as these things.

“What’s wrong with a unitasker if it is a joy to use, and you find yourself using it frequently?”

Your kitchen fills up with crap and you can’t find anything?

I just smack it with the flat of my knife.

Not a uni-tasker. You can open jars with it!

I picture The Unitasker as Alton Brown’s Supervillian nemesis, who, fortunately for Brown, is only good at one thing…

I wrap mine around screwdriver handles to increase the grip!

Great. Now there’s a unitasker in the tool box, and another one-trick pony in the jumble of junk in the kitchen drawer. Why not one in the medicine cabinet for the plunger handle?

“What’s wrong with a unitasker if it is a joy to use, and you find yourself using it frequently?”

Your kitchen fills up with crap and you can’t find anything?

I just smack it with the flat of my knife.

That’s how I separate my egg whites, too. How hard is it to scoop out the orange stuff by hand?

Seriously, though, I’ve never understood this major difficulty with peeling garlic. Maybe for whole bulbs at a time, but the videos provided show that the smush-it and separate-it technique scales quite well.

Aside: When my roommate decided to teach himself how to cook, he interpreted “two cloves of garlic” as meaning two entire bulbs. Personally, I still found it yummy.