Had to visit an office outside of San Francisco back in 2019 on a monthly basis. Every time I’d drive in past this site that mentioned it was a NASA facility. Sounded awesome. I looked up and yes, they had a gift shop AND, allegedly, had a visitor area. So one drive in I stopped.

They were the NASA equivalent of your shop. Astronaut ice cream. Moon bouncy balls. Shirts that badly looked like a space suit. A few kinda pieced together exhibits and a room with a constantly running video were the “guest areas”.

Thank you for recommending Bird Island. A most enjoyable listen.

I had a Mcmurdo licence plate frame from one friend. It survived many years until I totalled the vehicle it was attached to.

I do have one of the 4 north arrows tshirts from another friend.

My dad was a pipe welder in the arctic for a while, and said the same thing. Everyone made a lot of money because you were so bored that you worked all the time (ie. overtime pay) and there was nothing to spend money on. They played poker and drank. He paid his way through school doing that. 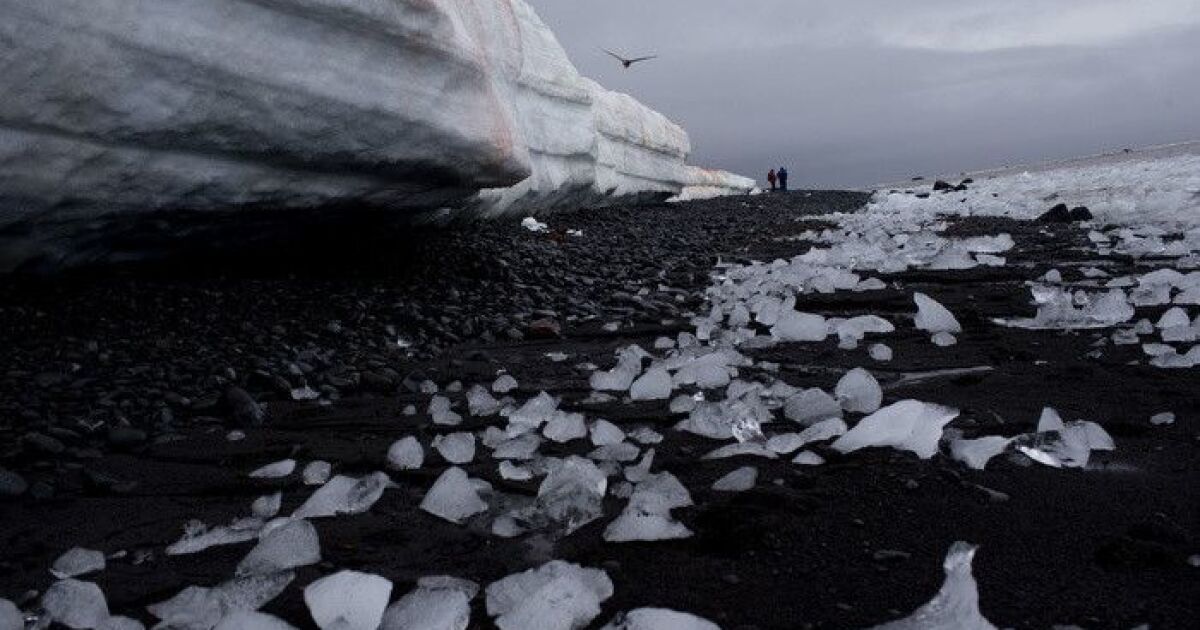 A Russian scientist working in Antarctica is facing attempted murder charges after allegedly stabbing a colleague for telling him the endings of books he wanted to read.

Trying to ride a seal was not a euphemism.

We had one congressional aide on a junket try to throttle a dining room worker because the soft serve ice cream machine was out of order. The weather was bad and the expected flight of supplies, including mix for Mr. Softee, had been delayed.

Can you get cabin.fever on a congressional junket?

I’m picturing one of those Ladd Corporation films-- the sort that breaks out the numbers for the audience so they don’t have to waste time establishing exactly why the setting exists, just that’s full of hard men subject to cold equations.

The Northwest Territories would appreciate it if you would not steal their license plate design. Or their fauna. 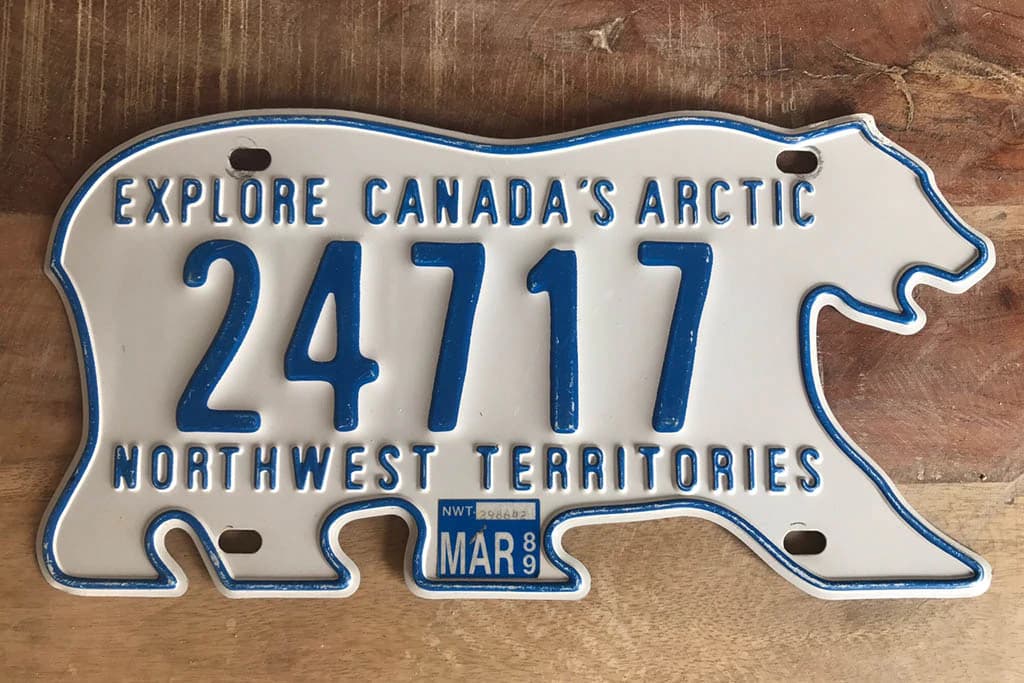 (I think the cheapness of outright stealing someone else’s design featuring an animal that doesn’t exist on the continent you’re selling tshotschkes for is the joke.)

For an entertaining and enlightening look at what it’s really like to live and work in Antarctica, I thoroughly recommend Big Dead Place: Inside the Strange and Menacing World of Antarctica by Nicholas Johnson.

I’ve been told that whatever other merits they may have, the penguins smell absolutely terrible. 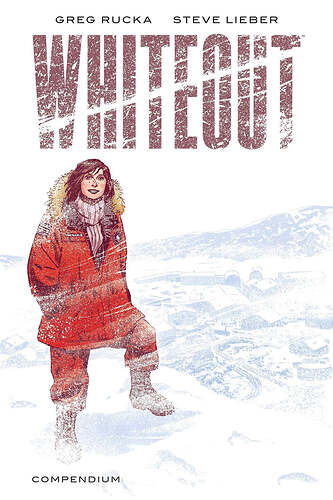 What’s the pay and how much time off to go somewhere else?

If they pay really well I could see doing this for a year.

Applications from outside the U.K. are welcome, though the charity warns candidates “will be asked to provide documentation at the interview stage to prove your right to work [in the U.K.], which may include passports, indefinite leave to remain, visas, or any other supporting documents.”

The season is Antarctic summer between November and March.

Nope. You need to pay a lot for me to live under those conditions.

Exactly. The Antarctica Gift Shop needs to have at LEAST 40% polar bear merch.

The life can be challenging, but it’s still a great place to work. Do not hesitate to apply.