Here is the first astonishing image from the James Webb Telescope

What is the right thing to do here? Once we have squeezed all the science out, we can edit the images for Maximum Pretty, and it hurts no-one. But I like to know what I am looking at.

The webbtelescope.org image pages have the information on which filters were used and what colors they were mapped to. They also tell the plate scale.
Scroll to the bottom of this page for all the details.
Southern Ring Nebula (NIRCam and MIRI Images Side by Side)

The general public doesn’t know enough about the details of infrared astronomy to make use of that information. That’s why it’s at the bottom of the page.

Yep. I agree: the average punter may not know much about infrared astronomy. They will probably not know that the pictures they are see are not what they would see if the Webb had an eyepiece. But they won’t ever question what they are shown if we don’t provide a bit of extra information. And that might lead to a more general understanding. And us nerds want to share.

This isn’t BoingBoing’s fault - everyone does it. We get pictures from Mars Orbiter showing blue patches and I don’t know how much they have dicked with the colours. Or colour enhanced pictures from Mercury or the Moon.

I actually find the diffraction spikes helpful - they are only visible about very bright objects, which are probably foreground stars. It would be weird if they weren’t there.

If JWST is a near-IR and IR camera, then how are “full color” images generated? Are they just shifting/re-mapping detected wavelengths of light from the IR region to the visible? So while these images are beautiful do they really reflect what our eyes would see when looking at these objects?

I’m loving all these Hubble and James Webb side-by-side photo comparisons, but this is my favourite. You can really see the improvement in colour resolution. 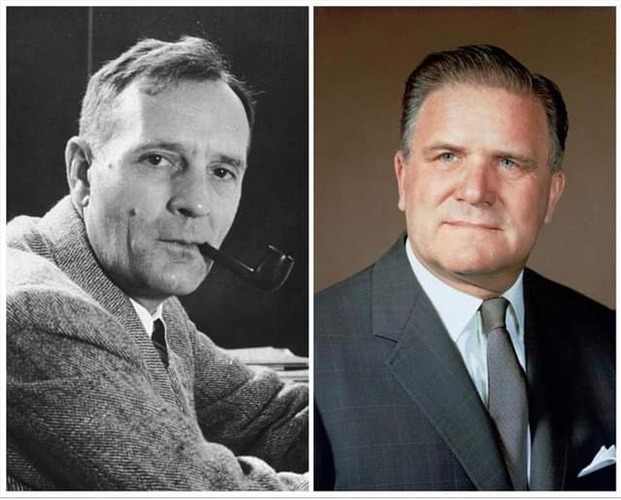 Sure, sure… all funny until you realize the world was black & white before the 1930’s. Study it out, sheeple!

If JWST is a near-IR and IR camera, then how are “full color” images generated? Are they just shifting/re-mapping detected wavelengths of light from the IR region to the visible? So while these images are beautiful do they really reflect what our eyes would see when looking at these objects?

There is no simple answer to this, but you are asking the right questions.

The Viking landers, and Hubble were scientific instruments. Their cameras were sensitive to wavebands that overlapped what our eyes see. Their cameras are not matched to our eye’s sensitivities, like your phone camera; but they could at least guess what your eye might see in the same place. The Webb was built to look at the infra-red wavelengths - not just the near infra-red just off the visible, but much longer wavelengths such as we give off with our body heat (which is why it has to be so cold). This lets us see further into places such as the center of our galaxy, where dust hides the detail in the visible wavelengths.

What do they do to make these images? Probably they pick three existing waveband, and map them to our red, green, and blue. There was some detail on the Webb site. The image can’t match what we would see because all these wavelengths are invisible to us. 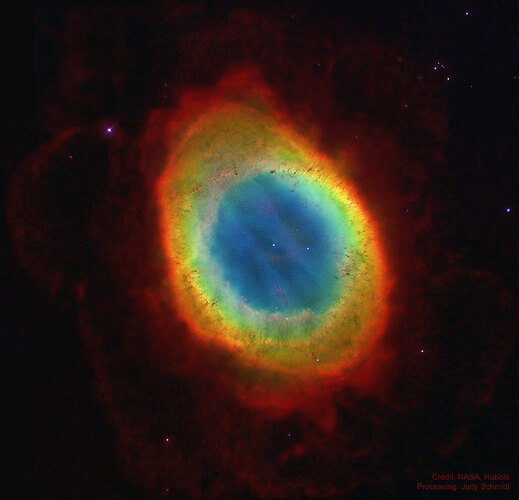 Here’s the Ring Nebula as seen by Hubble. I think someone has pushed the colour contrast (I wish they wouldn’t), but at least these are visible wavelengths. You can see it through binoculars, but you won’t see any colours as it is rather dim. The Webb gives two views in mid and far IR. The general shape is the same but we see different detail in each image.

If JWST is a near-IR and IR camera, then how are “full color” images generated?

As described above, these images use false colors to render the invisible in a way that we can at least see at all.
My day job is in radio astronomy. Here’s an example of how we render the spectra of molecules observed in the no-man’s-land of millimeter-wave emissions, halfway between radio and light waves. It’s nowhere near as beautiful, eh? 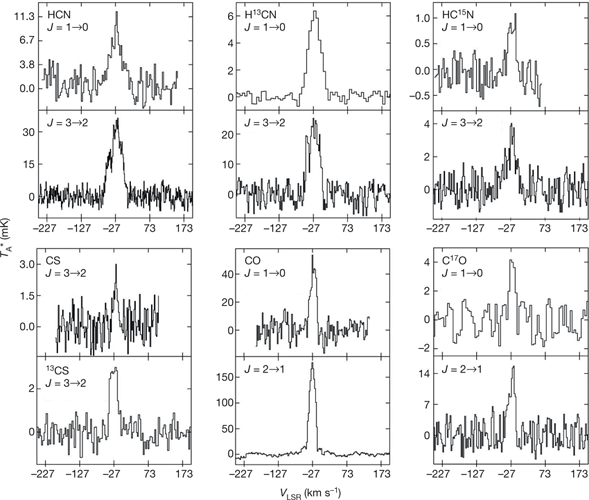 Sure, sure… all funny until you realize the world was black & white before the 1930’s. Study it out, sheeple! 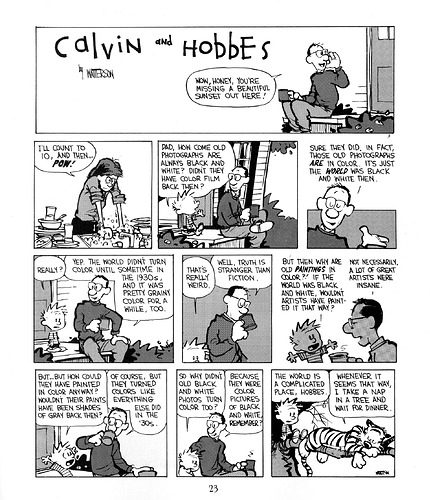 This woman is so enthusiastic and interesting. Even gives a reason to appreciate the JWST starburst.

Dr. Smethurst is one of my favorite science communicators. The fact that she also happens to be a Ph.D astrophysicist helps, as well.

That looks like a sunday strip. When did they start printing these things in full color