Here's a retro behind-the-scenes of the 90s series "Dinosaurs"

Even a show based on Dinosaurs, rife with puppets and animatronics, wasn’t a stretch. Enter: Disney’s Dinosaurs.

Honestly it was basically The Simpsons re-skinned as dinosaurs (except that the baby character had Elmo’s voice instead of just a pacifier). 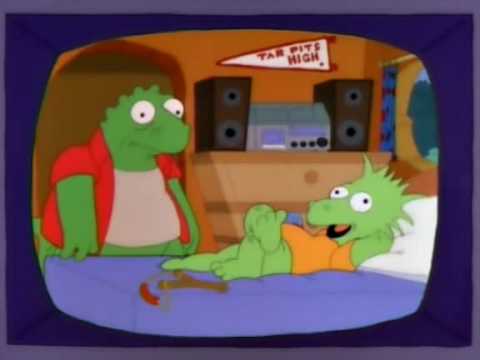 I loved that show

Really, you have to respect a show that dared feature a nasty antagonist character’s run for political office whose plan is to take all the money from the people who lie down the hill and give it to the people who live up the hill, so that when they lose some coins or bills from their pockets they will roll downhill and spread the wealth around.
And then in a future vision show that the consequence of that would be that the protagonists will be homeless, jobless and forced to sell their organs for food.

Here’s a retro behind-the-scenes of the '90s series “Walking With Dinosaurs”.

Which is what I mistakenly thought this post would be about…

And further that shows finale was a snowstorm which was the indicator of the on-coming extinction of their entire species.
Pretty avant-garde stuff if you ask me. 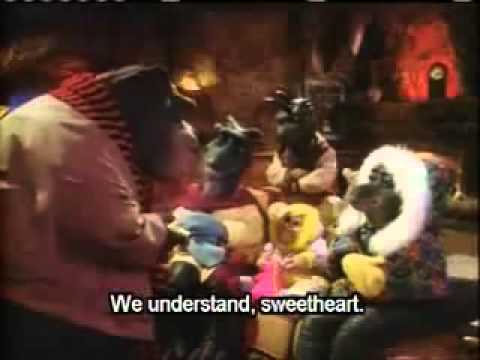