Some people are hell-bent on creating a dystopia. The kind of people who call their company “Blood-Wing” aren’t in it just for the money, ether.

When these ones get dropped off by an ALIEN ship, then I’ll start to worry. 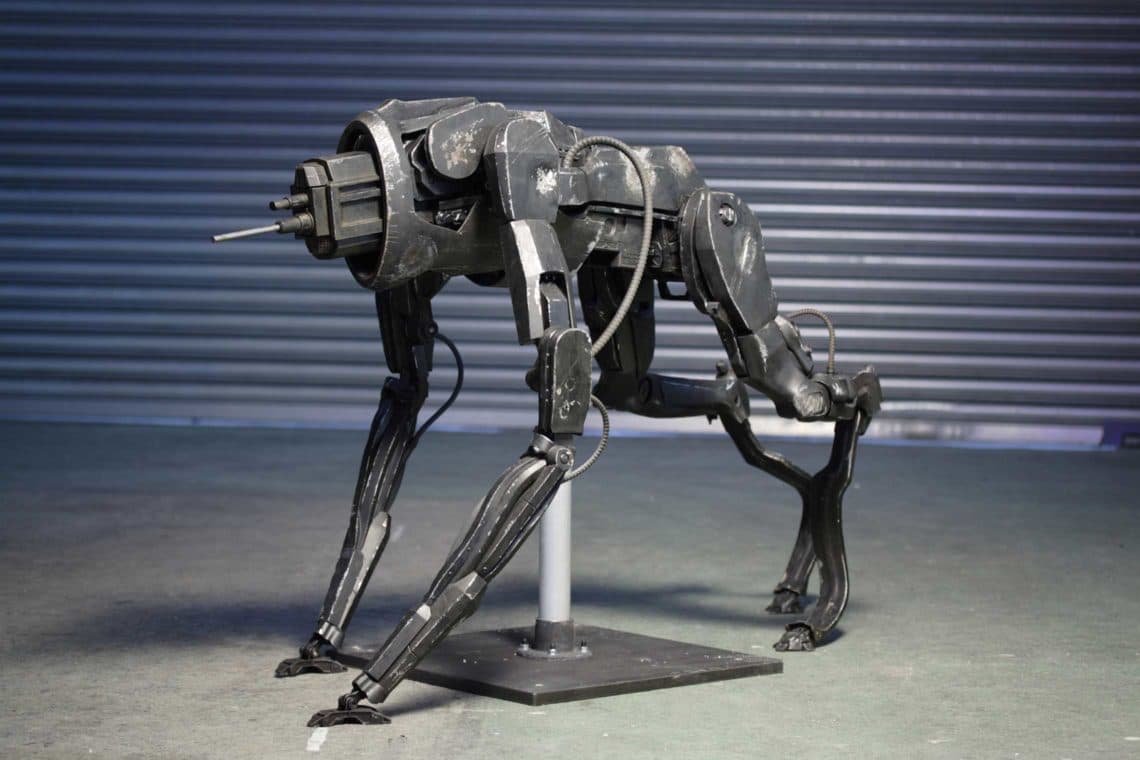 Slow, extremely noisy, and unarmoured? I foresee Ukrainian home-makers downing these with a bottle of pickles. 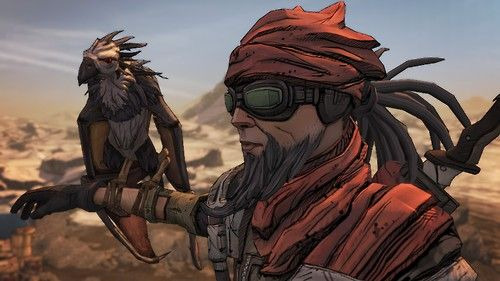 Maybe when it looks less like a sadist’s coffee table and an old arthritic cat I used to have. All though, she could be quite scary when fully loaded.

That was my first thought.

Second was “ah, fuck,” but yeah, at least Borderlands was fictional.

I wonder if anyone is working on Butt Stallion?

Oh yes, I am sure the Chinese will get right on that request to enforce a foreign copyright (snicker).

And I will keep posting this at every mention of a robot dog. Sorry/not sorry. 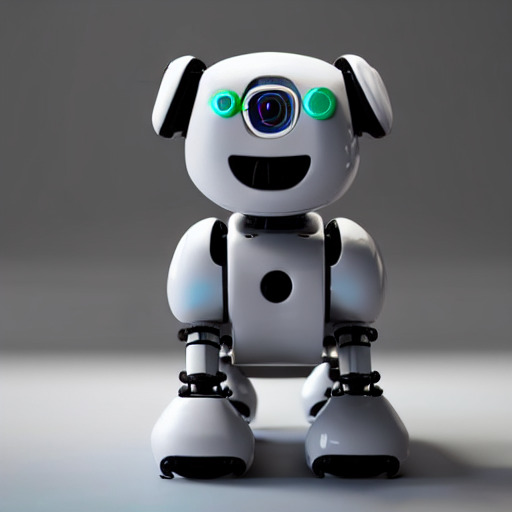 From one of my favorite movies, Isle of dogs. 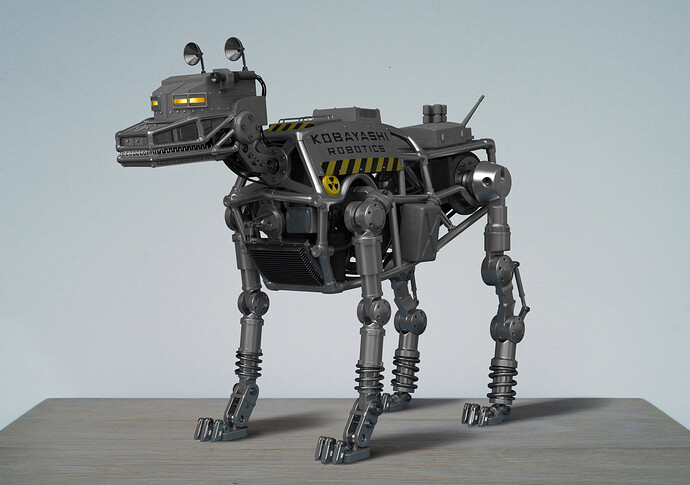 Fun stuff aside, I imagine all militaries are already placing orders.

It does seem like the ground-based robotics will need some nontrivial time in the oven before it becomes worth anything but style points vs. either just axing the dog and using the payload space on the drone for some racks of grenades with fins glued on(as increasingly commonly and successfully featured in both surprise attacks and suppression by a variety of actors); or axe the dog and mount the gun on the drone(with adoption of a recoilless design if required for stability in flight; or with partial adoption of the dog’s tech to replace the drone’s rather inflexible fixed landing gears with more active legs capable of gripping onto things for support) and just have the drone do the job.

With improvements in endurance and speed, or endurance and stealth, having a separate ground bot starts to look like it might be useful(either to walk the rest of the way if AA prevents the drone from delivering direct to destination; or to lurk concealed in low-power hibernation mode until a trigger condition is reached and the bot can wake up and start making a mess behind the lines); but a bit of geriatric tottering isn’t going to cut it.

If anything, the drone delivery actually makes the dog format less compelling. Legs and cool feedback systems and kinematic algorithms are nice in that you can potentially scramble over gratuitously rough terrain; but they lack the maturity and efficiency of wheels. If doggo is supposed to make its own way across hundreds of meters of mixed urban rubble it’s probably better off with legs; but if it has a helicopter for delivery and pickup the option of going with a much less interesting but substantially easier wheeled vehicle that performs a lot better under good to moderately hostile conditions and needs the occasional pickup starts to seem attractive.