My stepson’s favorite color was pink for years, because that’s what color videogame character Kirby is. Until going to school told him pink was “for girls” and he got bullied out of liking it.

Bad move. That’s how they catch the gay.

I heard there’s a vaccine

I heard there’s a vaccine

Which will require another bandaid. Your moment to shine.

Those are somewhat related things but that line of discussion is ultimately off topic. The post in question is talking directly about issues about old school gender norms and trappings that come with that, and ultimately toxic masculinity.

Well, yes, I think that’s most of it. But that’s sort of the point. Passing on fear and insecurity isn’t doing your kids any favors. While this particular scenario never arose during my childhood, there were a few instances where my mom, out of love and concern, tried to discourage or outright prohibit me from doing something she thought was feminine or otherwise would make me a target of bullying. I learned to petition my dad, an Army Ranger instructor, because his attitude was always that masculinity and normality based on insecurity was built on sand.

Even though I turned out very different from him, I owe a lot of my sense of self-determination to him. But I also recognize that he was more willing to let me experience conflict with the world and that my mom, in her way, was trying to protect me. As a kid of course I was just glad to get my way. But even with the hindsight of adulthood, I believe he was ultimately more correct in his approach.

I’m not sure if i should be glad i’m not a parent or not. But reading stuff like this really upsets me.

My stepson’s favorite color was pink for years, because that’s what color videogame character Kirby is. Until going to school told him pink was “for girls” and he got bullied out of liking it.

I was bullied for:

The list goes on. If I had a kid I’d do anything I could to help prevent him from being bullied.

I didn’t get bullied for having long lashes, but as a very shy kid and having women fawn over me for the lashes it was pretty uncomfortable. Sorry that you were picked on, i think back to my childhood and while i’m sure i got picked on it was never something that happened regularly. But definitely seems that a big portion of bullying stems directly from gender norms. Though i’m sure some kids will find any excuse to give others a hard time.

Did you know that assigning colors to gender was a marketing move, and that for a time, pink was the boys color, and girls had blue? 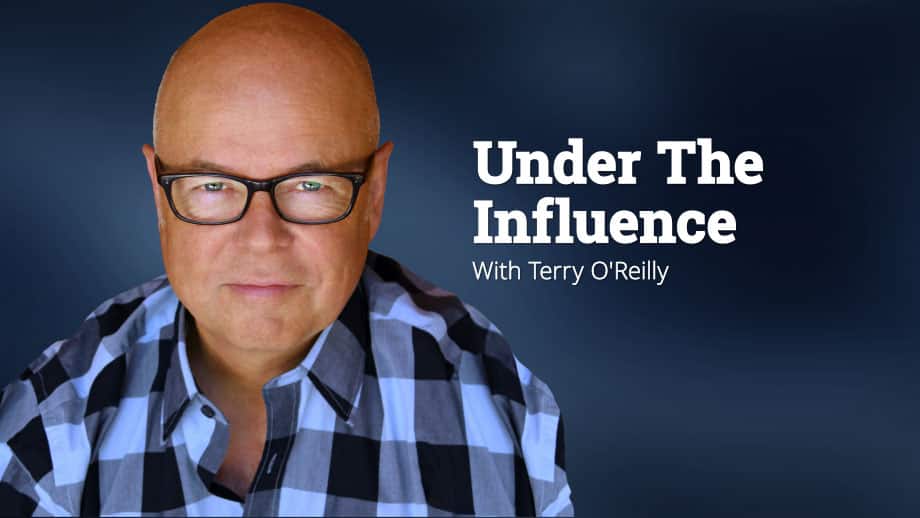 Under the Influence | Summer Series - Guys and Dolls: Gender Marketing

Under the Influence with Terry O'Reilly: This week, we delve into the controversial world of Gender Marketing. How did it all start? Why are aisles and products separated by gender? Itâ��s not a black-and-white issue, but itâ��s definitely pink and...

The list goes on. If I had a kid I’d do anything I could to help prevent him from being bullied.

Yeah, kids called me gay in grade school. It kinda gauls be in hindsight that they were right but probably not THEN.

Even if they were right at the time, so what? Obviously attitudes toward that sort of thing has changed a lot even from just 10 years ago. But certainly we should aspire to treat people with respect regardless who someone is or how they behave. As long as someone isn’t being an asshole then treat them like a person.

There are workarounds available. 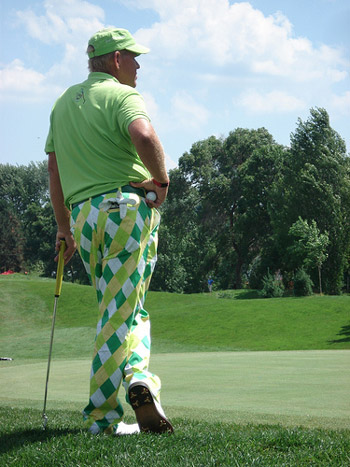 Yeah, kids called me gay in grade school. It kinda gauls be in hindsight that they were right but probably not THEN.

All I knew back then was that it was just about the worst insult you could be called. And I was an effeminate kid so the GAY thing followed me for years, though it wasn’t until later that I learned what it actually meant. And I have to admit that it was such a constant tag for me that it probably got me thinking “…what if I am?” early on.

I had the same sort of thing with my son. I protected him for years by raining down fire and brimstone on anyone who told him something was “for girls”. But once they’re in school they get told that bullshit from their classmates, who no doubt got it from their own parents. At least he got 5 years of getting to do whatever he felt like without being forced to feel self-conscious.

More parents need to work on making sure their kids aren’t jerks. Mind your own business, it’s a full time job.

More parents need to work on making sure they’re not jerks. The kids learn from hate-filled, bullying parents that the best way to get to the top is by stepping on everyone else.

If I had a kid I’d do anything I could to help prevent him from being bullied.

You can’t prevent bullying; the best you can do as a parent is love unconditionally and teach methods of dealing with the bullies.

Agreed. It was a long time ago I noticed we don’t call a girl in jeans a “crossdresser,” because boys’ clothes are normal, and girls’ clothes are …other than normal.

Eh. I caught a lot of shit for my name. Frankly I feel stronger for it.

More parents need to work on making sure they’re not jerks. The kids learn from hate-filled, bullying parents that the best way to get to the top is by stepping on everyone else.

It’s usually not coming from a place of hate or conscious prejudice when it comes from parents, though it can in some instances. I grew up in a Latino household and for sure my parents and most of my extended family is all about traditional gender roles. Anything that does not fit into “the norm” they will steer kids away from. I recall being told not to do certain things because it looked effeminate, or not to like shows like Care Bears or My Little Pony because they weren’t for boys.

I love my parents, we have a really good relationship, but even to this day they don’t quite get current views on gay marriage, transgender issues, etc.But that’s ok. they never consciously tried to instill any negative views in me, i grew up to be a very open minded and caring individual. I imagine that this is the case for a good number of kids, but i would hope that when those kids grow up they have enough understanding to accept people for their differences, despite any biases their upbringing might’ve introduced.

Little did they know about your middle name…