Herschel Walker: “If you can’t produce a child, you’re a man” (video)

Originally published at: Herschel Walker: "If you can't produce a child, you're a man" (video) | Boing Boing

My wife, who bore children but no longer is able to, is a man?

So says the self-professed manly-man who has fathered more children than he can count.

For someone who’s the bio dad of a whole bunch of kids (with probably more we don’t know about) he really needs a refresher in middle school sex ed.

So all humans are men except when they are pregnant. Ok. Makes as much sense as anything else I guess

Lots of people who ‘can’t reproduce’ are not men.

FFS, I hope this fuckhead’s bad karma comes back to him soon.

So does this mean if you have Persistent Müllerian Duct Syndrome, you are a woman?

Persistent Müllerian duct syndrome (PMDS) is the presence of Müllerian duct derivatives (fallopian tubes, uterus, and/or the upper part of the vagina) in what would be considered a genetically and otherwise physically normal male animal by typical human based standards. In humans, PMDS typically is due to an autosomal recessive congenital disorder and is considered by some to be a form of pseudohermaphroditism due to the presence of Müllerian derivatives. Typical features include undescended t...

Intersex breaks the far-right narrative, which is why they suddenly become in favour of non-consensual genital reconstructive surgery when faced with it.

You’re assuming whatever school he went to had middle school sex ed that was any more than abstinence only. State of sex ed in the US sucks.

Lot of postmenopausal “men” walking around.

So he recognises a trans man as a man if they can’t get pregnant?

who has fathered more children than he can count.

Hmmm, this is Herschel, “I’m a Cop and have got a badge to prove it” Walker; so I think that, if he has three children, that is more than he can count.

This needs to happen! I nominate Richard Warburton as the voice actor.

Hey! Listen MAN, you need to be using the men’s room! Pervert! 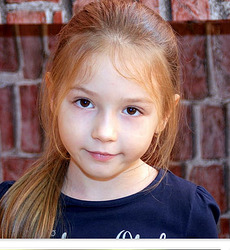 “Sorry, Grandma, according to Herschel Walker you’re not longer a woman. Here is your golf clubs, and you have to futz around in the garage half the day, now.”

I nominate Richard Warburton as the voice actor.

I’m in. Anyone got some contacts at Cartoon Network to get Womb-Man™ off the ground? 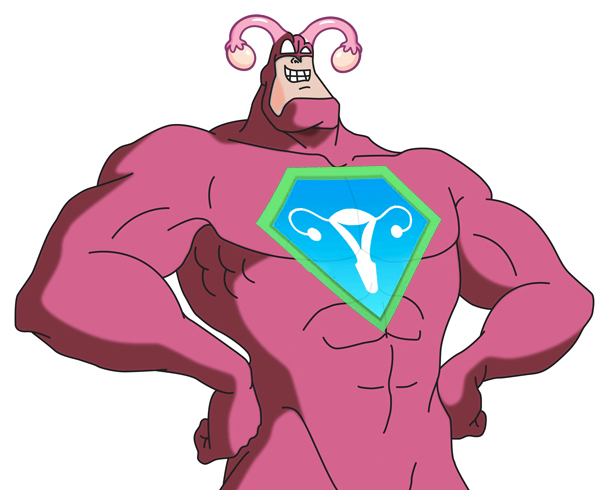