Accenture told The Register that Hertz’s lawsuit is “without merit.”

Hertz - “You really screwed this up!”

Accenture is really good a getting clients to sign contracts … and outsourcing … and … ?

I love the standard “without merit” response. It has to be included, but it’s not like anyone’s going to answer that “We believe that the allegations against us are reasonable and that suing us is an appropriate response.”

But also, we’re not going to make an specific claims about that lack of merit, because then we’d be on record as lying.

Paying recent college grads $50k and then billing them out to clients at $250 an hour. “Supervised” by someone in his or her late 20s or early 30s who is on the partnership track and thus can be worked 80+ hours a week with the promise of untold riches to come if they only tough it out.

All of the big four partnerships and their services are scams

Great to read something like this on a Friday afternoon and think how glad I am not to be involved. It’s a beautiful day and I have a belly full of delicious Indian food, let’s knock off early.

PS, I loved this part from the article:

“…but their replacements did not have the same level of experience, and a good deal of knowledge was lost in the transition,” Hertz cried into its legal pillow.

I worked for Accenture, as a programmer (caveats: a couple of years before this, and on internal apps, not for clients). I can guarantee that the programmers were never told any of the contract requirements. I ran into that several times, in the “do this, no, not the way you did it, the way we thought it should be done” style of management. That’s how Accenture works, it’s the blind leading the blind, and as long as they make a profit in some way (usually by recommending the client lay off a bunch of people so the CEO can buy a new yacht), they don’t care about results.

Anyway, who in the world spends $32 million on a website? Probably someone who would pay a consulting firm to build them a website.

The deliciousness of the irony is, that is what Hertz does to its own customers. You pick up a rental car based on a quote for $500/wk, and they hand you an invoice for $1200.

I don’t know how to code. I’ll fail harder, faster, and cheaper than Accenture, and I’ll fail on schedule, too!

Back when the cable company I worked for first introduced broadband modems (1998) , I was working our booth at a trade show and a dad, son and some other guy come around asking about the tech and such.

The dad was really proud and said his son has a website and this 3rd guy was writing it for them. Dude seemed so disinterested and rather snobbish but more than happy to take the fool’s money.

That incident always stuck with me. having your own website was THE thing. you were SO much cooler than anyone else. Sigh.

Anyway, who in the world spends $32 million on a website?

That’s what kept baffling me, too. I’ve worked as a designer on some pretty large websites, from the Olympics site to global CMS sites for medical mega-corps to P&G corporate websites, and none of them cost more than a tenth of that, to my knowledge. That said, man, am I glad I don’t do that kind of work anymore.

Yeah, that about sums up my experience with them. It wasn’t all bad. They did pay me to sit at home and do nothing for 4 months while waiting for a new role to be available for me.

I dunno. I’ve heard of logos costing way more than that so…

Oh man, hilarity, i looked up most expensive logo designs and Accenture is in there 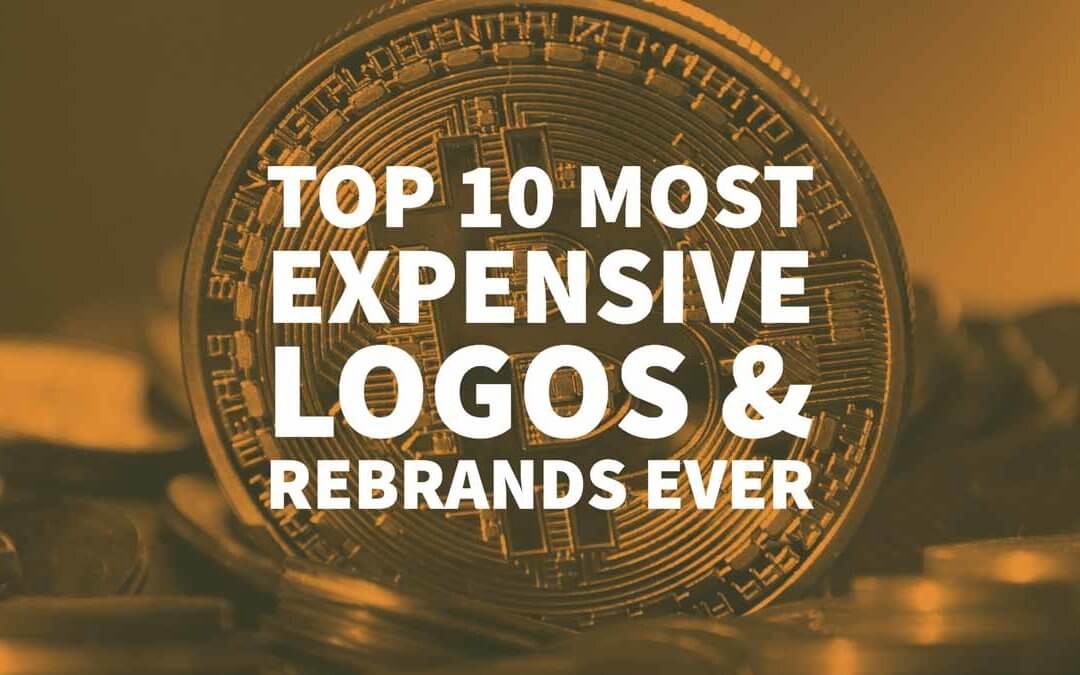 Regardless of how much time and money you spend on finding the right words that will represent your company and attract new customers, it…

I dunno. I’ve heard of logos costing way more than that so…

Logo projects are insane, because not only do agencies charge crazy money for development of the brand, the costs to redo literally every piece of stationary, signage, packaging, website, collateral, business cards, the company’s fleet, etc etc are exponential. So when you see that BP paid $210mm for their logo, the costs include everything they had to reprint, remake, repaint, and redo nationwide. Not just the time it takes for a designer to do some variations on a geometric green flower icon in Illustrator

Its definitely more work to rebrand a company, especially if that also takes into account physical items but there’s so many examples of a rebranding going all the way through and its apparent that it was a waste of time and money. So you’d think a company would take the process more pragmatically, the 100Mil price tag for the Accenture one is really something. But then again looks like they’re doing just fine fleecing other companies for their money.

Welcome to the hellscape that is the middleman. Hey, I’ll do that job for a million bucks! Hey, who wants to make $250,000 designing a website?