Maybe it’s the opposite of ASMR…

There, you’re nice and clean / Although your face looks like it might have gone through a ma-chine. 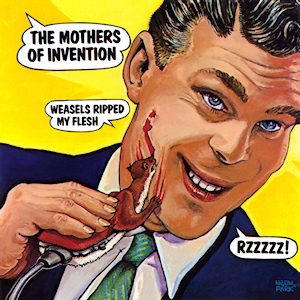 8 posts were split to a new topic: The failure of the “Taj Mahal”

So should I go with:

“Someone is late for a HOT date.” 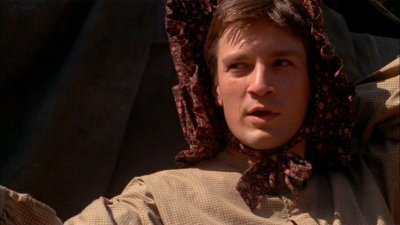 This does not help New Jersey which I consider the bright center of the universe.

There are bathrooms on NJ transit trains and instead recording the guy find a NJ transit conductor.

If only they could have got some kind of DNA sample to track the guy down with! /s

The internet is laughing at this guy, but what if he’s Mohandas Gandhi? What if he’s Jesus?

What the everliving frack!?

Exposing what now? He’s on a public transit system. He has zero expectation or right to privacy in this situation.

On the other hand he is exposing everyone else to the disgustingness of personal grooming in public.

I generally don’t endorse stereotypes, but everything you’ve heard about New Jersey is true.

It’s part of a series of PSAs from LA Metro. You can even get Rude Dude socks from their merch store. The “loud music” one is hilarious. https://m.youtube.com/watch?v=ABIHwksu8-s#

he’s not throwing shaving cream on the ground, he’s throwing it on the floor. even worse.

Steve Bannon is going to want to look his best for that thing The Economist is hosting later.

You presume a lot.

I’m sorry, but I have to ask: is this really on point for a “directory of wonderful things?"

Yes, people behave in odd and slovenly ways (often on public transit). In other news, the Earth is round and orbits the sun.

I miss the BoingBoing of 15 years ago, before it veered into clickbait ads, thinly veiled advertising for crap gadgets via affiliate links, and hystrionic outrage like this.

Would you say you were … disappointed?