"High Everybody" PSA warning against marijuana's ability to spark joy

Whoever made this ad should be beaten with a motorcycle chain , , 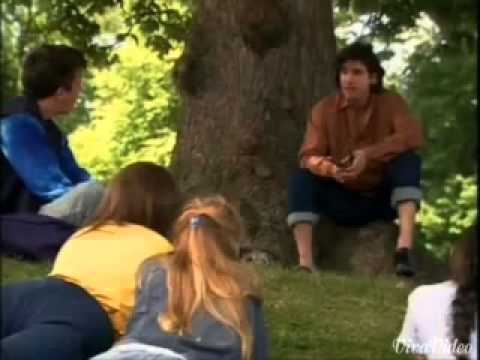 The first and second shot of whiskey makes me comfortable and the rest more so. Weed instantly finds my thoughts and perception spiral into buzziness at best and deep dark paranoia usually… very scary nightmarish experiences…

Alcohol may numb us senseless but pot (as much as I love it) can really change us in sometimes very internally destructive ways.

Just wanting to share from my experience and absolutely no preaching from any side of the discussion.

The PSA is not wrong, truck drivers, baby sitters, guards, etc… shouldn’t be high doing their job. They shouldn’t be drunk either.

These ads say “the truck driver” when it should say “this truck driver”. It’s implying all trucks coming at you are driven by an impaired driver.

In 14 years I’ll be 71 and 50 years sober without a single slip. I don’t ever see myself taking a drink unless I’ve been diagnosed with some terminal disease but I will be smoking a huge fatty on my 71st birthday, at least that’s the plan assuming I make it to 71. That changes if I have the big one next Tuesday.

Of course drugs and alcohol are harmful if abused but for many people pot and alcohol is harmless.

Don’t partake and drive or do anything that puts others in danger. Follow that one simple rule and have a ball getting high or drunk

I think the most important takeaway is that marijuana does not have to exist in a black and white scenario. I would assume most folks who wouldn’t drive on alcohol wouldn’t drive on marijuana either.
Furthermore, marijuana may reside in your system for a few days, but you’re not high any longer than a few hours after your last toke.

If they just smoked some cannabis why are they acting like they’re drunk on alcohol? Because anti-cannabis crusaders think that all drugs affect you like alcohol since alcohol is the only drug that they have first hand experience with. (And lots of experience I suspect)

This message brought to you by your friends at Inbev.

but you’re not high any longer than a few hours after your last toke.

Your mileage may vary on this one!

Love it but just don’t get the “harmless” vibe around it.

Hash had me paralyzed for two days…

It’s been a while but I remember a small chunk of hash oil was a lot different than smoking a couple joints or a couple bowls.

It was great but only done when we had no where to go or be for a while a long while.

Your mileage may vary on this one!

Love it but just don’t get the “harmless” vibe around it.

I would say it’s like the difference between beer and liquor/spirits.

Furthermore, marijuana may reside in your system for a few days, but you’re not high any longer than a few hours after your last toke.

Depending on potency and delivery method of course.

Regular low to midgrade cannabis, I would totally agree; concentrates like dabs or really potent edibles can be ‘a whole 'notha*’ story.

*Yeah, that’s what I wrote!

Also, truck drivers are on speed, not weed, as any fule kno.

Yep. Agree with that 100%. Of course for some reason the fact that this group of people (and many others on the job) shouldn’t be drunk doesn’t lead me to the conclusion that the best course of action is to make alcohol illegal. I say this as someone who doesn’t drink alcohol and has yet to try pot. (I’m making plans to try an edible in the near future, under supervision and when I don’t have to drive for at least a day.)