Homeowners' associations are not allowed to ban drought-tolerant landscaping

How about South Africa then? 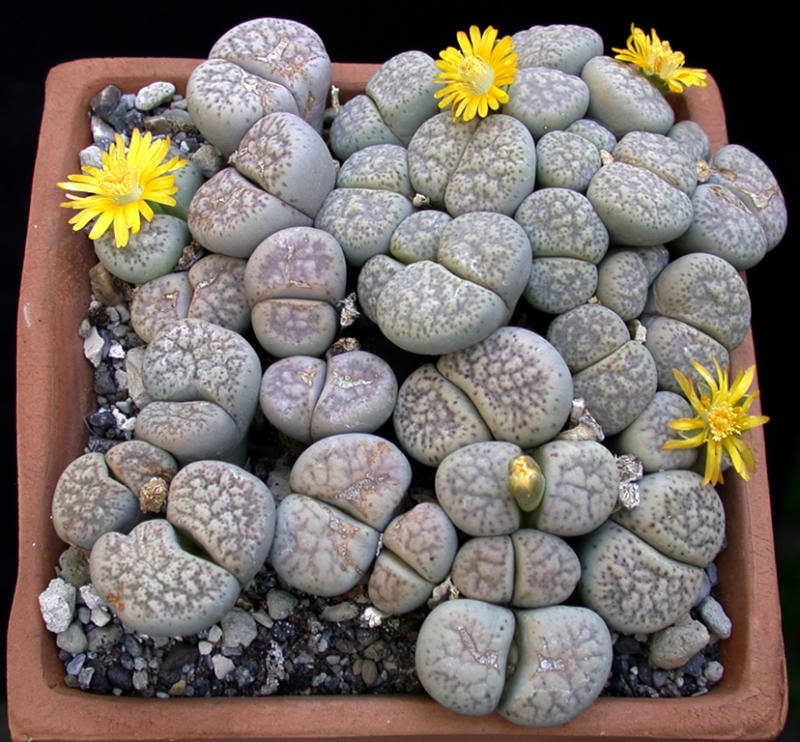 That is a rather broad generalization to make based upon a specific interpretation of law for a certain area. I would like it to be true across the US. I do not think anyone should assume it is.

Are those mushrooms? that looks fantastic.

That actually reads to me as “yes, your arsehole HOA can ban your succulents, but you may be able to sneak some other sort of drought-tolerant planting past them. If they veto all of those as well, you might be able to get a court to declare that invalid, if you’re willing and able to waste a fortune on lawyers and court fees”.

I could see an objection based on the use of drought-tolerant species native to other areas(though I would raise my favorite skepticism eyebrow(it’s the right one, in case that’s relevant), given how…notably native…most ornamental grass species are); but if the HOA wants to pretend that California is actually a verdant tropical paradise they can STFU (and, as in increasingly likely, DIAF).

Yes, California has been able to exploit water rights across the American west, and strip mine their aquifers to make up the difference; but the sheer scope of that program should strike you not as a triumph; but as a truly dire portent.

In LA of course.

The general insanity that ensues on any HOA board or by its members is enough to make you scream. How do I know, I’m the President of our HOA board, it’s a thankless fucking job, period.

PS. Why that HOA mentioned here would make more work for itself boggles the mind.

Search for Lithops… South Africa has many beautiful succulents.

The very notion of HOA’s has always eluded logic and reason to me. I get that in theory they prevent one home owner from doing this… 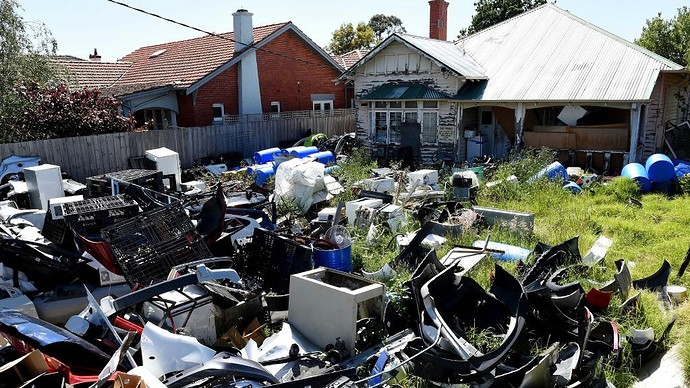 But to be perfectly honest…WHAT THE EFF EVER. Let them do that crap and ruin their own home and property values. Just leave me alone to plant and landscape my lawn however I feel like it.

And the people in the houses
All went to the university,
Where they were put in boxes
And they came out all the same,
And there’s doctors and lawyers,
And business executives,
And they’re all made out of ticky tacky
And they all look just the same.

People sometimes forget that an HOA isn’t some overbearing outside party, it’s your neighbors. If you aren’t happy with your neighborhood HOA, get involved!

By all means, spend half your damn life entangled in petty politics with the weirdos you happen to live near to prevent them from doing things they shouldn’t have the power to do in the first place!

“The only thing necessary for the triumph of evil is for good men to do nothing.”

Frankly, I’m stunned than an HOA would be so authoritarian and overbearing. I’m the head of mine, and I can assure you that the many drones underneath me assure me that I am a kind and wise leader.

And, while I’ve got you here, I see that you’ve repainted your door a non-approved color. Please correct this promptly.

And also your hedges skirt the edge of acceptability. 28" inches is the maximum width, remember, and they’re 27 3/4" already, with some time left in the growing season.

And your porch light is fluorescent, yes? Remember the rule: “Incandescent yes, fluorescent no”.

“Nuke it from orbit, It’s the only way to be sure” 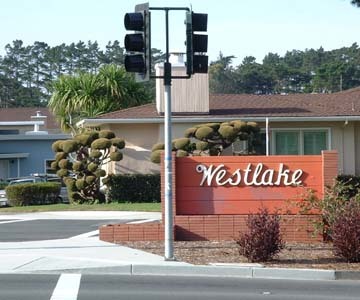 Agree. This seems an appalling state of affairs. The article describes no straightforward pathway to planting a sympathetic garden, just a nightmare world of legal and procedural sludge.

PS. Why that HOA mentioned here would make more work for itself boggles the mind.

To be fair, there are many smaller things that people get upset about and try to control*, so I can imagine people expending a lot of mental energy over something that could theoretically damage the value of their house.

*After seeing how seriously some of the other parents took minor details at my son’s (pretty good) preschool, I can believe a lot.