“Starting Oct. 25, Honolulu pedestrians can be fined between $15 and $99, depending on the number of times police catch them looking at a phone or tablet device as they cross the street” 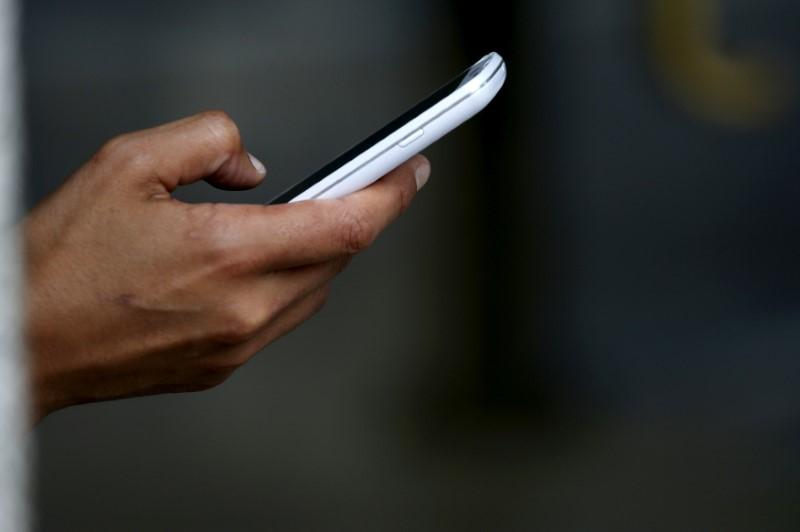 A ban on pedestrians looking at mobile phones or texting while crossing the stre...

I don’t about the rest of you but, I can’t tell how many times I’ve had smartphone zombies almost walk directly in front my moving car. Come to think of it there are SP Zombies everywhere!

It has been fun watching the international news coverage on this.

Honestly, it should be OK to look at your phone if you’re in a crosswalk with a walk light, since nobody should be driving into the crosswalk in that case, but in fact we have several intersections in busy areas where pedestrians have been hit despite crossing legally in controlled crosswalks. I don’t know how many of these involved pedestrians looking at their phones; the ones I can recall all involved seniors, who aren’t really in the texting-while-walking demographic and who wouldn’t be leaping out of the way of an oncoming car.

I remember way back in the before-time when phone etiquette was taught in (pre?) school. You know, the basics, like “Hello”, “GoodBye”, hang up when you are finished talking, etc. Somehow due to the recent and super fast SP revolution anything resembling etiquette or safe behavior has disappeared from the lexicon of phone usage. Yeah, I agree, it should be ok to look at a phone whenever but, for crying out loud, people should learn to put them down when focus is needed to stay safe.

Honestly, it should be OK to look at your phone if you’re in a crosswalk with a walk light,

I disagree. The public roads are for pedestrians first. They existed, and rules for their use existed, prior to cars. We have rules for us, too. Rules help us all share, right?

I disagree. The public roads are for pedestrians first.

How does this not support my statement?

How does this not support my statement?

It does support your statement, but not your conclusion (apparently that walkers have the right to use the public road while distracted, without sanction, if that’s a fair summary?).

Not the public road, but a marked crosswalk while the walk light is on. It might not be the safest thing in the world, but it should be without sanction.

Not the public road, but a marked crosswalk while the walk light is on.

So, cars should ignore lines on the road too? They’re for all of us or none of us.

I’m obviously not parsing your posts correctly. Why would pedestrians being safe in crosswalks lead to cars being allowed to ignore lines? Are you saying that if crosswalks are for pedestrians, they should be for cars too (“all of us or none of us”)? Should people have to worry about being hit by cars while walking on the sidewalk, or shopping in stores?