Hoping dicks do not rain from the sky, a law firm opens up shop in the "Metaverse"

Originally published at: Hoping dicks do not rain from the sky, a law firm opens up shop in the "Metaverse" | Boing Boing

because that’s where its clients are moving.

I feel this will not end well.

… starting in the west and becoming more intense throughout the day, reaching most areas by evening.

The Metaverse seemed like a cool idea in Snow Crash but anyone who has spent more than a few minutes thinking about it can probably figure out why that kind of VR interface doesn’t make sense for almost anything you’d actually want to do online.

If you’re shopping, it’s way more convenient to pull up Amazon in a web browser than to navigate your digital avatar through a 3D representation of a shopping mall. If you’re having a meeting it’s way simpler for all the participants to appear via webcam than to make everyone don VR suits and gather around a virtual conference table. If you’re watching a performance online you’ll get a much better view watching the live camera feed than from the point of view that your avatar would have from the virtual cheap seats.

Adding a layer of VR between the user and the task they want to accomplish is just bad interface design. It limits what people can do online instead of expanding it.

Take one of the climactic scenes from Snow Crash: the protagonist and his adversary are in a life-or-death race to get from one part of the Metaverse to another to prevent/ensure an apocalyptic event. In any logical UX setup a tech-savvy user would be able to just instantly relocate their avatar to where it needed to be, but in the novel they have to ride there on virtual motorcycles. Who needs that kind of hassle?

Second Life is still a thing?

It says it is.

Well…at least parts of them…

a DC law firm is betting humanity has become a lot more mature.

I can’t keep all these “Metaverse” projects straight. This one appears to simply be a crappier Second Life clone with a fake-voxel aesthetic and crypto. It’s possible the ability to build things is so constrained that sky-dicks aren’t even a possibility, though. It seems like they’re attempting to be both a Roblox clone and be a home for branded spaces (which aren’t entirely compatible goals).

that kind of VR interface doesn’t make sense for almost anything you’d actually want to do online.

Yep. It’s good for playing (some kinds of) games, and that’s about it. The idea of VR as a ubiquitous replacement for the web is downright absurd, when it isn’t being actively dystopian (which Snowcrash’s Metaverse absolutely was, as are almost all fictional versions). The “metaverses” basically are video games, but the deliberate constraints of video games make no sense in any other context. (And as you start removing those constraints, the whole “virtual space” aspect starts falling apart.)

It’s particularly hilarious to see the history of attempts at VR versions of shopping applications because they are so incredibly crappy. In each case, I imagine someone whipped up the demo and the second they showed it to anyone else, they all realized how terrible an idea it was. (Assuming someone didn’t make it to demonstrate what a terrible idea it was to begin with.) A whole lot of money is going to be invested (and lost) in this fad.

Well, the DC-based firm of Arent Fox just lost themselves a lot of business here in the real world by showing the world what a bunch of suckers they are for empty hype.

The idea of VR as a ubiquitous replacement for the web is downright absurd, when it isn’t being actively dystopian (which Snowcrash’s Metaverse absolutely was, as are almost all fictional versions).

What people imagined logging into “cyberspace” would be like back in 1992: 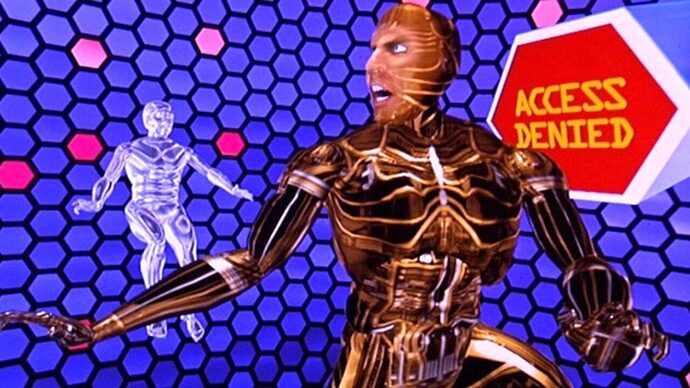 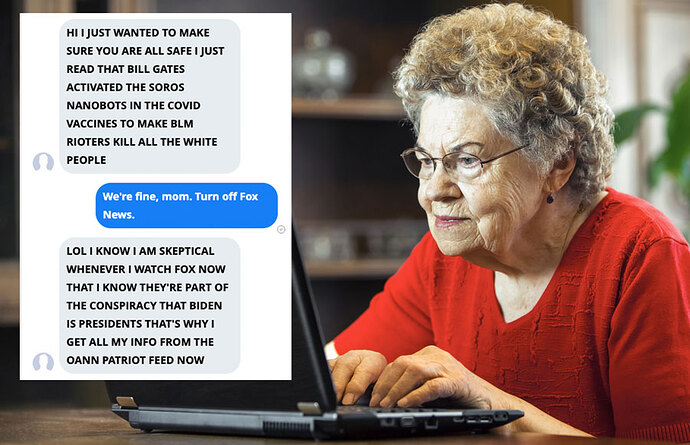 I mean, it’s obviously still a dystopia. But at least we don’t have to wear those silly VR suits.

Dystopian future? Lolz, it’s already here.
People couldn’t even be bothered to just stay home and watch Netflix last year, no way they’ll bother to wear a tracksuit and silly hat to use the internet.

Unless it says MAGA on it. 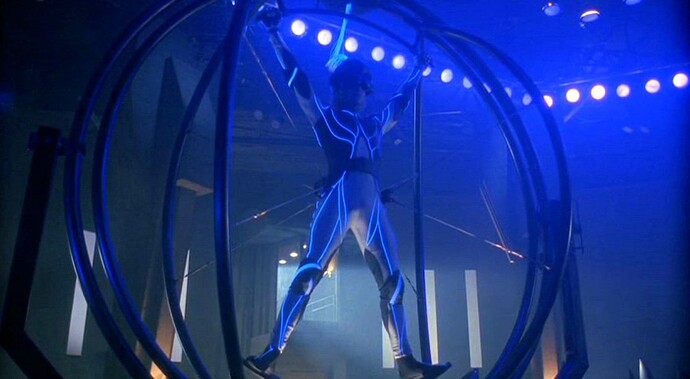 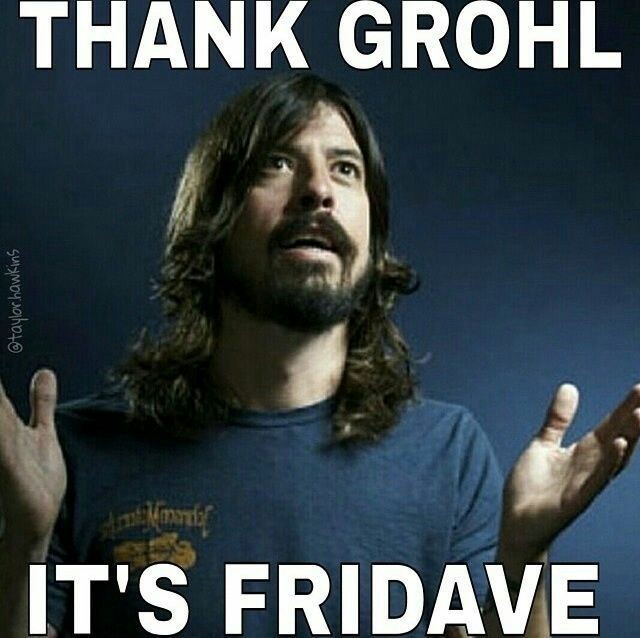