Fucking right wingers and their fucking propaganda - That doesn’t even make sense!

“Brown people are the REAL threat.” That’s it.

Sadly there is a deep undercurrent of racism in Australian society that is painfully similar to that of the United States.

If you are pandering to an audience that thinks extrajudicial street executions are “law and order” despite being notably deficient in either I suspect that conceptual coherence isn’t really your problem.

It’s a little tricky to quantify for handy comparison; but by imprisonment statistics Australia makes a case for being worse.. Drawing 30% of your inmates from the 3% of the population who are indigenous takes real dedication.

In every possible way: Given his well-demonstrated attitude toward liberalism and the toxic programming he controls, you’d think he actually despised the US and wants to bring it down.

Well, insofar as Murdoch’s manifest goal is to replace liberal democracy (in the classical sense, not the modern neo-liberal partisan sense) with explicitly theocratic white supremacist oligarchy, yes, he and his media empire are a cancer metastasizing through the entire anglophone world.

Drawing 30% of your inmates from the 3% of the population who are indigenous takes real dedication. 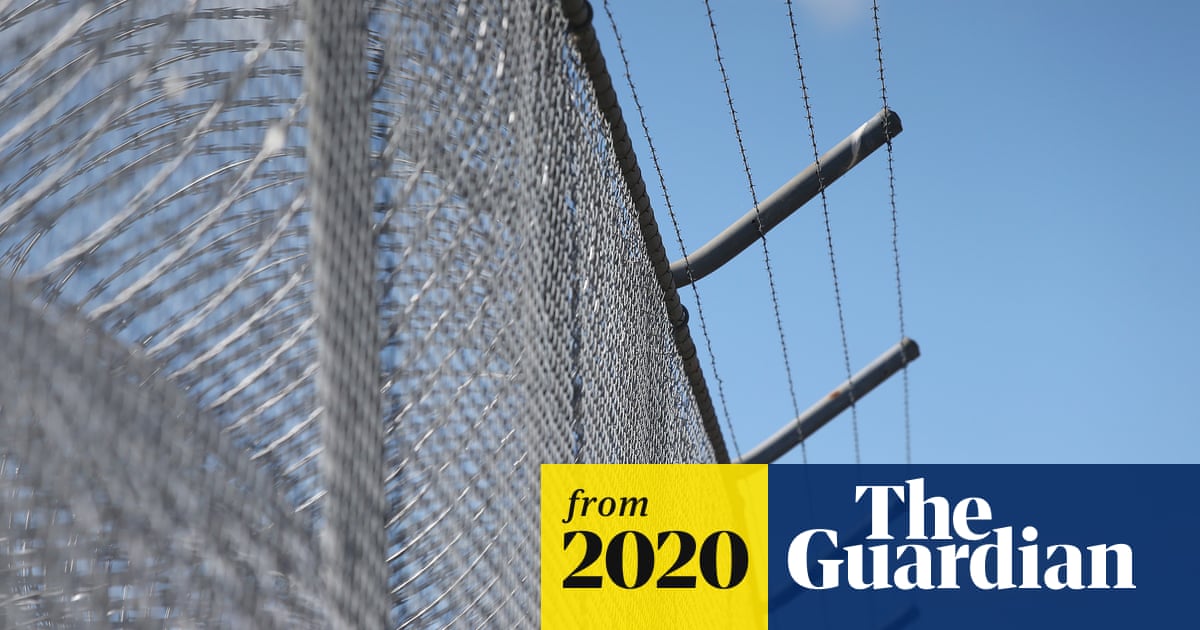 Report finds Indigenous over-representation in the country’s jails and prisons, likely caused by poverty rates and racism in policing

It’s just all projection all the time now. There’s nothing else left.

A distressed Lady Liberty? Spooner has apparently decided to steal the trademark motif of the inimitable Stan Kelly.

The latest news from The Onion's Editorial Cartoon coverage all in one place and updated daily.

Brilliantly Wrong: The Political Cartoons of the Onion’s Stan Kelly

For the past ten years, the fictional Kelly has provided the satirical newspaper with cartoons featuring elaborate puns and plenty of outrage.

It was another Australian Murdoch paper, the Herald Sun, that published that cartoon of Serena Williams a couple of years back.

(It was the subject of a complaint to the Australian Press Council. Verdict: “Not racist”.)

Completely misrepresents what the protests are about.

Should anyone, black or white, be killed by a police officer, particularly when the person is begging for their life?

Should local police forces be given military hardware when the crime rate has been dropping for two decades?

Is there a problem with race in America or not?

A distressed Lady Liberty? Spooner has apparently decided to steal the trademark motif of the inimitable Stan Kelly.

If you haven’t yet had a chance to read the Onion’s Our Dumb Century (a collection of front-page stories spanning the 20th Century) one of the running gags is that every single editorial cartoon features a distressed Lady Liberty, such as in the panel below from “1981.” They transferred that gag to the Stan Kelly feature when his cartoon was added as a regular feature on their web site in 2006.