There is a non fancy version you can get… The kid was the right age for hot wheels when I got it and was upset that it was for me.

Hot Wheels has put out a lot of good Batmobiles lately. The '66 Batmobile is obviously the best Batmobile, so I buy it in whatever form I can. You have the premium model there with fancy paint and Real Riders (rubber tires). There’s a recent mainline ($1) car, as well as the Walmart exclusive “Zamac” version (clearcoat over unpainted shiny metal with the Batman logo and stripes put on over top).

In addition, there’s a series of somewhat larger (approximately 1:50 scale) Batmobiles and other Bat-vehicles that you can still find. Here’s my review of the '66 Batmobile from that series: https://liveandletdiecast.kinja.com/hot-wheels-1-50-66-batmobile-1772582309

I also have the Mystery Machine.

Or as Mike Huckabee calls it, “The Scooby Dooby Doo Van” (because he’s a GODDAMN IDIOT) 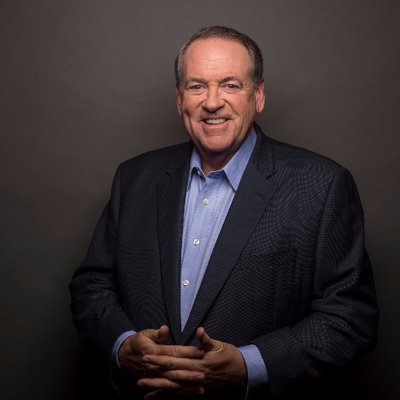 HRC might have to be helped to the Scooby Dooby Doo Van after debate. @realDonaldTrump brought a gun to the knife fight tonight.
5 Likes
plc October 20, 2016, 11:03pm #6

I’m a 33-year-old man who still plays with Hot Wheels. And I’m okay with that.

Wait, which debate was Huckabee watching? Cuz it sure wasn’t Hillary who showed up unarmed to a battle of wits…

And anyway if we’re going for a Scooby Doo metaphor then she’s part of the gang who ripped off Trump’s mask to show the world what he really is. The twist is that he was a monster UNDERNEATH the mask.

I’m a 33-year-old man who still plays with Hot Wheels. And I’m okay with that.

pfft I am gonna be 49 next month and I still like playing with them.

Then you should come join us at liveandletdiecast.com and show us what you got. It’s a great community. We have a strong emphasis on collecting what you enjoy rather than “investing” (i.e., hoarding) and we often trade cars through the mail.

If you’re interested, you’ll need to have/create a Kinja account (Kinja being the forum system of the former Gawker Media) and then just comment on any recent post and ask for authorship and I’m sure one of the mods will set you up quickly.

I am good. I am happy with my Batmobile and Mach5 right now.

Between my tabletop gaming forum and here I spend enough time online already.

I am pretty sure we are all among friends here. I love hot wheels, they are fantastic toys to fidget and beautiful to hold when you buy the nice ones.

Thanks to you also. You made a 42 year old man feel ‘not too childish after all’ about his own hobbies. Shine on, you crazy diamond.