Hours after a man deposited $33,000 in his BofA account, the bank closed down – and lost his money

Originally published at: Hours after a man deposited $33,000 in his BofA account, the bank closed down – and lost his money | Boing Boing

Always keep your receipts. Sounds like they saved this guy.

BofA is scum and their dirty policies are the main reason I initially went to the locally-owned bank I’ve been with for 19 years. During the manufactured financial crisis of 2008-10, they easily weathered the storm while all of the BofA branches around me shuttered (one is now a bike shop!).

Speaking from decades of direct, personal experience, the only bank worse than BofA is WF (which is really WtAF).

And Chase. And Bank of the West. And USBank.

To all the people who say, “Well, I’ve been with <insert name of multinational banking conglomerate here> for a long time, and they’ve always been great to me!” – don’t worry, they’re full-service; everyone takes a turn, sooner or later.

What level of service did he expect from a bank called Bofa? He’s lucky he didn’t contract Ligma from visiting 3 branches.

Almost as bad as Fells Wargo!

One of the insults to injury that happened when Shawmut bank was eating itself or being devoured and morphing into F̶l̶e̶e̶c̶e Fleet bank, was when they closed down all the branches that were convenient to car free me, they had a standardized sign saying “We’re closing this branch as part of a consolidation to serve you better”. Didn’t seem better at the time, but as drsdl above noted, it did start me on my better relationships with local credit unions.

That bank is a hive of scum and villainy, i refuse to even type their name. They had signed me up for a debit/credit card when i was in my 20’s, and i would regularly check to see if i had any bills due. I was broke so i depended on their paper bills to let me know what my balance was and if i owed anything, for a long time it was zero until some time later i get a nasty call from a debt collection place telling me to pay up. With some checking i was able to figure out what the hell was going on and luckily i was able to settle for less than i owed. I closed my account and i’ve been banking with Chase, and while they’re no angels they work ok for what i need for my debit and i have a savings account with a credit union.

I worked as a teller for Bofa for a summer back in my twenties.
They are - truly, madly, deeply - motherfuckers.

When they make me ruler of all that is, BofA you guys are going to see me.

One of the great things about living in Japan is that there are no foreign banks operating here. (Citibank was here for a while, but they didn’t make it. HSBC barely got started before they were gone.)

Is this because of onerous regulations? Yes. Is it because Japanese consumers want banks that they can trust and don’t want to be nickel-and-dimed? Also yes.

I guess they took the issue “very seriously” until they were publicly embarrassed into action.

In 2008, I made sure that every business I had administrative responsibility for left their banking institutions for good, and put their funds in credit unions. It is worth pointing out that all the bosses I work(ed) for are excellent intelligent rational humans, and after I made my pitch about how double-plus-ungood Wells Fargo, Bank of America, Chase and a few other bad faith lending/banking institutions really were, I was delighted every one I spoke with agreed to make the switch.

Yes, there was added cost, initially. I volunteered my labor, so it was really just getting the paper checks reprinted. The bookkeeping was not so bad.

Breaking up with predatory, scummy megabanks is getting easier and easier to do: 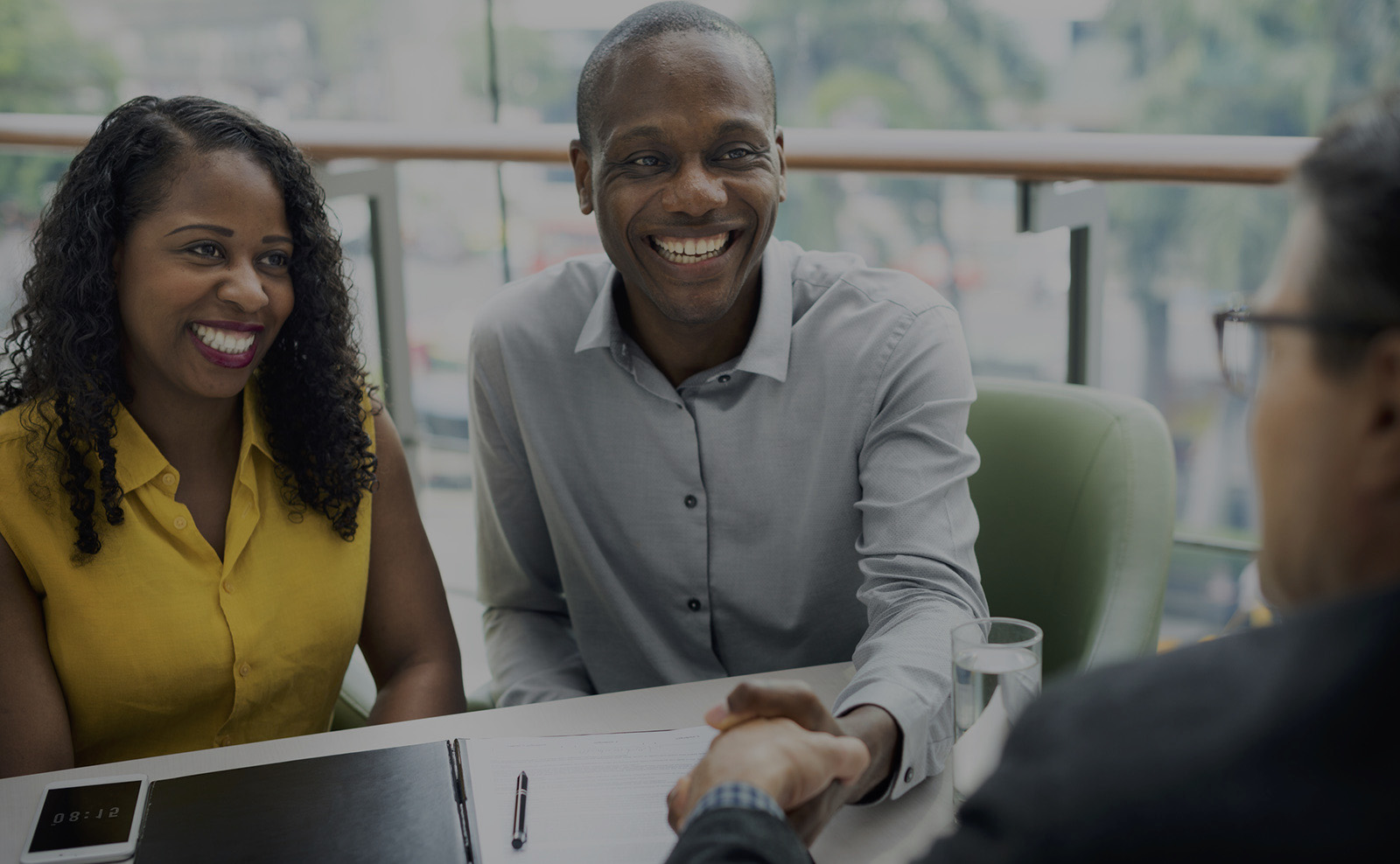 Get a Better Bank with Green America

Your bank may be funding the climate crisis - here's how to make the switch to a greener bank!

Too big to fail

"Too big to fail" (TBTF) is a theory in banking and finance that asserts that certain corporations, particularly financial institutions, are so large and so interconnected that their failure would be disastrous to the greater economic system, and that they therefore must be supported by governments when they face potential failure. The colloquial term "too big to fail" was popularized by U.S. Congressman Stewart McKinney in a 1984 Congressional hearing, discussing the Federal Deposit Insurance Th...

The Troubled Asset Relief Program (TARP) is a program of the United States government to purchase toxic assets and equity from financial institutions to strengthen its financial sector that was passed by Congress and signed into law by President George Bush. It was a component of the government's measures in 2009 to address the subprime mortgage crisis. The TARP originally authorized expenditures of $700 billion. The Emergency Economic Stabilization Act of 2008 created the TARP. The Dodd–Frank W...

Slow, Steady Decline in the Number of U.S. Banks Continues

The number of U.S. commercial banks peaked in 1921. Except for a period from the early 1960s to the early 1980s, it has steadily declined.

The total number of commercial banks in the U.S. began a period of dramatic decline in the late 1980s and early 90s.

How did this not get posted sooner…

Can’t tell you how many times I’ve been shut down by various companies’ Customer Service, and then went to social media to ream them out publicly.
If they think they have you one on one, and they are the gatekeeper, they do what they want. But when they see you don’t mind informing their other customers what garbage the company is, some 19 year old (Tweet Consultant?) can somehow get you escalated. I hate that this is the way, but sometimes it has to be.

P.S. - So far it hasn’t worked with my cell provider, but they are a whole 'nother level of evil.

Unfortunately, the tweet consultants don’t seem to think my dozen followers are important enough, despite having very long numbers in their usernames.

Wow, apparently they really did think he’d just hang his head and walk away, $33,000 poorer. No, you morons, obviously he would take it to the media and you would be forced to actually do your job.

I ended up with BoA because my local bank at the time, M&T, was ripping me off for some of the most ridiculous “overdraft” fees in history, to the tune of $50 a pop, even though I had overdraft protection AND money in savings to cover. They were doing the whole “even if you made a deposit today, we’re going to count the largest withdrawal first until you’re overdrawn, and THEN apply your deposit,” shit, too. And I hadn’t started with M&T, I started with a local bank, but they bought it up. That’s the real problem. You can try going to a local financial institute, but how long will they last before you got rolled into one of the big, predatory banks? Our mortgage was through a local lender, and within a year they sold it to fucking Wells Fargo. I’ve thought about refinancing with another local group, but they’ll just sell it again and we have no protections for that sort of bullshit.

The whole banking/lending industry is a giant corpse that weighs on America’s soul and is dragging us down.