Hover-parenting a response to judging one another, not danger to kids

The headline doesn’t seem to match the article, unless I missed something.

The headline makes intuitive sense, but the article itself seemed to simply describe that people see other people’s lack of hovering as a moral failing. Or actually, it finds that when a parent doesn’t hover and seems to be failing morally, people judge the kids to be in more danger. In any case, people see a link between the three: lack of hovering, moral failure, and kids in danger.

But this just means that lots of parents believe that other people do need to hover, or they’re putting their kids in danger.

The headline implies that people only hover because they’re afraid of being judged, but an equally valid conclusion is simply that they believe that they do actually need to hover, or they are morally inferior and their kids are in danger.

In any case, I certainly want to believe the headline, because the only reason I don’t leave the 4-month-old outside in the stroller while I grab a coffee is because I am afraid of being judged (or questioned by the police), and I’d love it if there were the possibility that everyone could turn around and say “you know what? We’re only judging people because we ourselves are afraid of being judged.”

I was raised by wolves, so none of this makes sense to me.

It seems to me that it is saying “parents equate a strong emotional response to a situation with actual danger.” So it’s more like people feel strongly about a subject and then jumping to conclusions, and they end up with many other topics where emotions are strong. I don’t like X, therefore X is wrong, therefore X is dangerous.

participants’ factual judgments of how much danger the child was in while the parent was away varied according to the extent of their moral outrage concerning the parent’s reason for leaving.

So that suggests that it is not only an imperative to hover.

My ex and I had agreed to not hover before we had a kid, but once they were born, my ex was too nervous about what others thought. This resulted in a lot of static, because my position was that we answer to each other, rather than to every rando who happened to be around.

I prefer negligent parenting, as my father did before me, wherever he is.

Sir, you do not need to smell my crotch to say hello.

Today, I was with two kids, around six year old, in the park, big city, Netherlands.
They wanted to bike around, not to be seen (by me) and play in the bushes.

I let them made a promise: let me see you ones in a while, if lost, everybody gathers at that statue. No going over bridges or the road at one side. Go!

And all that time I was wondering how the parent of the other kid would think about it. Not good I’m afraid, kind of helicopter parent. I will find out

Sir, you do not need to smell my crotch to say hello.

Then stop spilling your food on your pants. And, next time easy on the hot sauce.

This is the safest time in history to be a child and what do we do with it? We keep em locked indoors and under constant scrutiny.

What i find interesting is that a good number of people must’ve been raised by parents that did not hover over them, yet it seems to be becoming more of the norm to do so these days.
Then again there’s also the perceived danger of living in today’s world with kidnappings and other happenings that might put anyone on edge at the thought of leaving their kids totally unsupervised, especially if they don’t live in a small town.
I was pretty fortunate to have grown up in a suburban area where it was relatively safe and i used to go out hiking and exploring with my friends all the time. Would suck to imagine not being able to have done all of these things alone, with my brother, or with my friends.

Most hated of all things childhood, I know from experience. 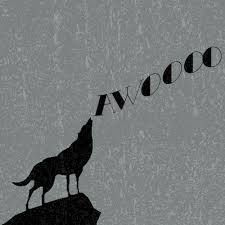 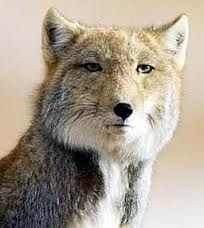 Huh, I guess I did it right. Say hi to your mom for me.

It’s the same as Hyper-Healthing, which is what I call the mistaken belief that the more you pay for something, the better it is for you, and the more superior to everyone else you are. Hence WholePaycheck and its many clones.

Boy howdy, as a parent who has trouble leaving my kids alone because one of my childhood friends was brutally raped, beaten, and murdered by a stranger, I sure fucking love the constant judgy bullshit from BoingBoing!

And the kicker is that several BoingBoing authors have promoted and supported Stranger Danger for adult women, for the same reason I just gave. I don’t get it. 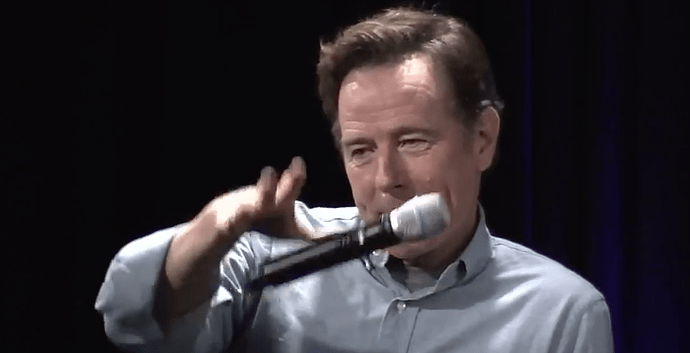 Location doesn’t seem to be a factor in the decision. The “stranger danger” crowd will come up with stories of kidnappings in big cities, small town beaches, wherever. Even then, it typically comes across as an excuse for their actions.

I spend hours every week having to listen to a co-worker manage her college-aged daughter’s life. Whether it’s acting as remote navigator (yes, she brings up Google Maps, then dictates the directions to her daughter over the phone… for the entire drive), unofficial college advisor/advocate (the profs must love this), or the most recent self-imposed drama: complaining to her daughter’s landlord about her daughter’s neighbors.

I tell ya. Parents nowadays!

…as a parent who has trouble leaving my kids alone because one of my childhood friends was brutally raped, beaten, and murdered by a stranger, I sure fucking love…

What happened to your friend sounds horrible. How does does it affect your risk-assessment in daily life? Do you worry that the same person will strike again? Or does what happened to them indicate greater chances of it happening to someone else?

If i were a parent, which i’m not, i would feel less at ease to let my kids do their own thing in a busier city vs a smaller suburban place or town. But yes, i do concur that location isn’t a factor for certain parents as some of them are going to be overbearing regardless.

What happened to your friend sounds horrible. How does does it affect your risk-assessment in daily life? Do you worry that the same person will strike again? Or does what happened to them indicate greater chances of it happening to someone else? 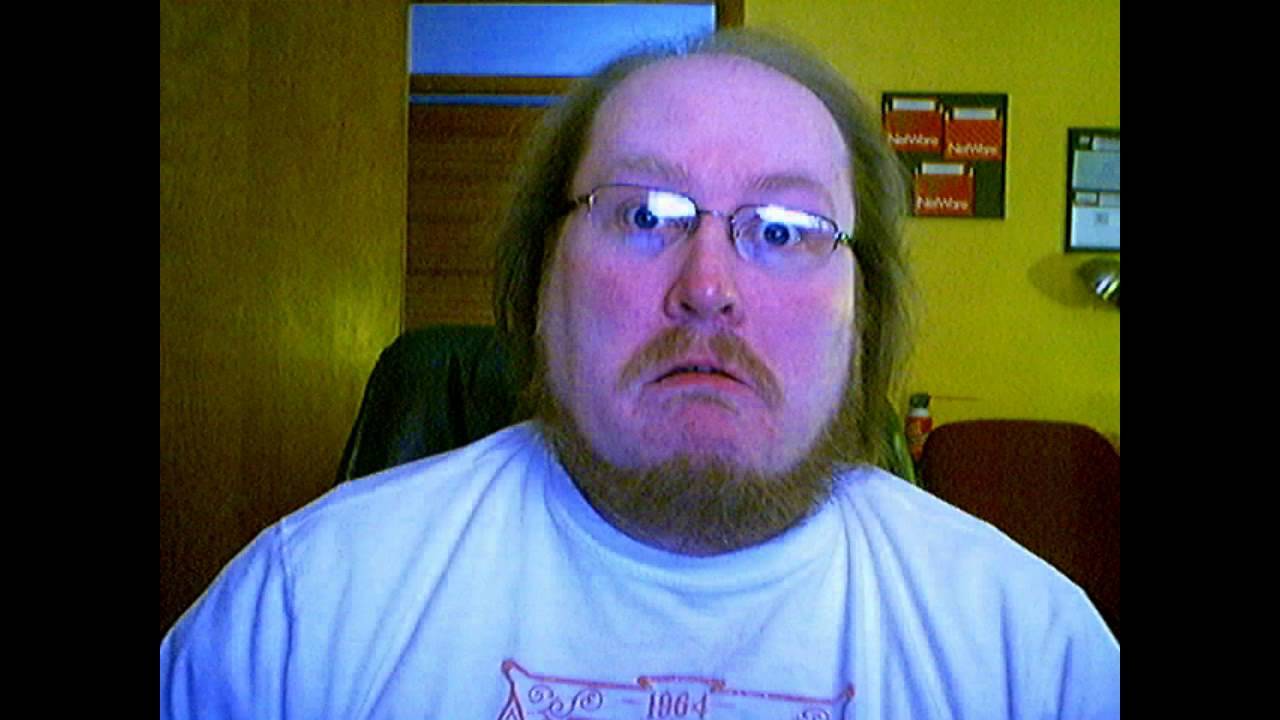 As far as this one goes,

Do you worry that the same person will strike again?

I only have two things to say. First, 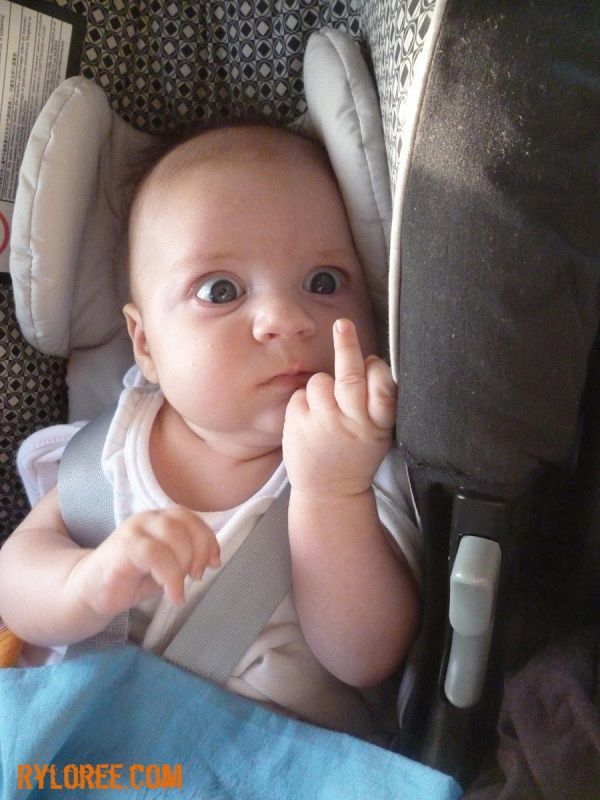 then, here, have some light reading.

The entire community she lived in went from kids running around wild and free-range, to staying indoors all the time, as soon as they found what was left of her. If only we’d had you around to lecture them on how wrong they were.