How Cuba's greatest cartoonist fled from Castro and created 'Spy vs. Spy'

Kuper is a enviably talented cartoonist and his other collections of work (especially his memoirs) are absolutely worth your time and money. I can’t think of another artist better suited to carry the Spy vs Spy torch.

Wonderful! Also my favorite! But…

Anyone ever play the NES game? It was fun once you got the hang of it.

I would recommend the Argentinian cartoonist Quino as well, though he’s relatively unknown in the US. He created a strip similar to Peanuts called after the main character (Mafalda), but with more political/societal commentary and Schultz from Peanuts had previously said that he was a fan of his work. Quino is also really well known for creating more direct political/social cartoon strips for publications. Some with dialogue and some wordless, but the drawings are phenomenal and clever.

I’m a giant fan if you can’t tell

Ron Howard was attached to an adaptation once upon a time.

I would not mind a Spy Vs Spy movie, something akin to Peter Sellers version of Pink Panther would be totally up my alley. Or a movie similar to Snatch or Lock, Stock & Two Smoking Barrels, where things slowly get more and more crazy and out of hand the closer the movie gets to the end.

That was actually a port of an 8-bit computer game.

@frauenfelder for me the order of reading MAD was Spy vs Spy first, then Don Martin, then AL Jaffe (also interesting life story) then the rest.

I loved those as a kid. It’s nice know there was an exemplary human being behind them 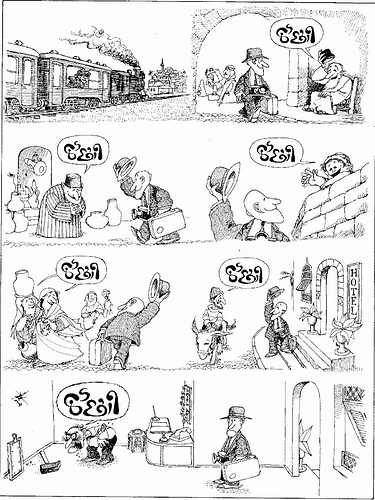 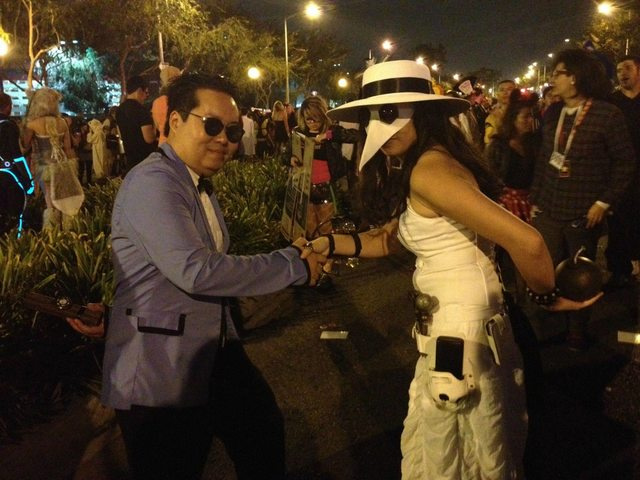