How did the genocide of indigenous Americans impact the health of planet Earth?

Originally published at: How did the genocide of indigenous Americans impact the health of planet Earth? | Boing Boing

You can’t really argue that the landscapes for many areas were irrecoverably changed with the clear cutting of forests for lumber and agriculture. That alone had a huge environmental impact. Same with fish and game populations.

I mean, in the grand scheme of things, if man manages to wipe itself out after making things worse for himself, Earth will recover. The planet will be fine, but we may not be.

King James’ comments are an interesting twist on the terra nullius (“nobody’s land”) concept. He seems to be explicitly conceding that, well, the Americas weren’t actually terra nullius when we showed up, but God – who loves us best – took matters in hand and now they are. Yay God! Yay us!

I wonder what casuistry he’d have used if smallpox and starvation hadn’t obligingly cleared the land of its inconvenient inhabitants, and the settlers had had to do all the work of exterminating them. I guess it would just be a case of “Deus vult” [citation needed].

Earth without coral reefs just won’t be the same earth… I suppose people said the same thing when the trilobites were killed off.

Well the oceans have had a mass die off more than once in the earth’s history (one of them got the trilobites!) but coral so far has survived them. At least some coral.

I love trilobites - or at leas the fossils. I may like them less if they were still alive

the landscapes for many areas were irrecoverably changed with the clear cutting of forests for lumber and agriculture. That alone had a huge environmental impact. Same with fish and game populations.

The methods used really matter. Ignoring or eliminating sources of indigenous cultural knowledge can greatly decrease our chances for survival, too:
(set at the 6:05 mark, wait for the payoff at 7:50) 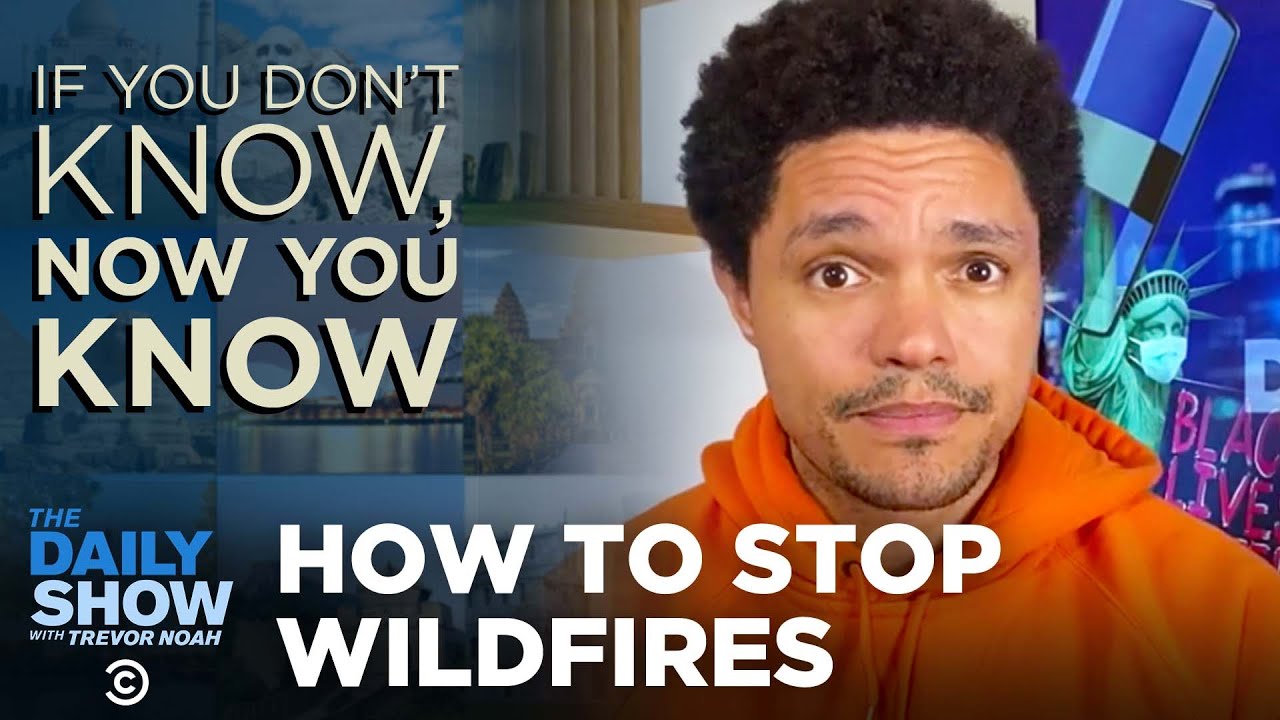 Context matters. In this case, the context is of colonization and enslavement as practiced by European powers who used their religion to justify their actions.

Did no other groups practice enslavement and colonization?

Did my daddy spank me too often?

Are we playing “What about the Aztecs?” today