How editing can ruin a movie

Originally published at: How editing can ruin a movie | Boing Boing

Editing lost Peter Sellers his one and only chance at an Academy Award for Being There. It’s unclear who decided to run the end credits over a montage of Sellers’s outtakes, but the buffoonery ruined the end of the film and reduced a moment of poignant revelation to a cosmic joke. Sellers was never able to forgive the producers for allowing that to happen.

In a real sense, the movie doesn’t exist until the editing is done. Until then it’s just a collection of raw footage, which can be manipulated to tell the story the director wants.

Hal Ashby’s earlier film Harold and Maud was also cut by the studio. There were more scenes developing the affair that got thrown out. I know that Bud Cort was still mad about it 40 years later.

But studios have been making bad cuts for length as far back as Metropolis at least.

Hmm. I assumed Prometheus was ruined by the writing, and possibly the people responsible having no understanding of literally any part of human nature or physical reality.

I know I’ve mentioned it before, but editor Job Willins re-cut Alien and Promoetheus into a single black & white film titled Derelict. It solves many (but not all) of the issues regarding Prometheus and makes for fascinating viewing.

Public uploads have all been copyright claimed to oblivion, so to watch it you need to visit his site here and follow the link and password you find there.

The movie that always comes to mind when I think of editing that stands out - in a good way - is The Limey, the Steven Soderbergh movie with Terence Stamp, edited by Sarah Flack (and it seems like was her first full-length film). There’s a bit where there’s a conversation that takes place across completely different locations, cutting back and forth between them, that’s stuck with me for the last 20-odd years since I’ve seen it. I’ve always wondered how that decision came about.

This Guy agrees with you. 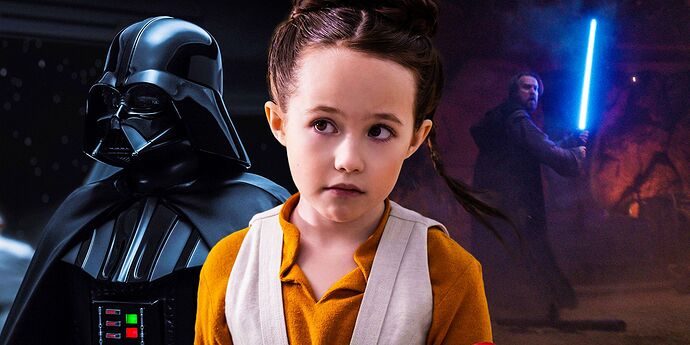 Brazil is probably most extreme version of this phenomenon:

The studio’s version: 92 minutes (with many scenes taken out of order), vs. The 142 minute director’s cut. Totally different movies: https://thisorthatedition.com/brazil-1985/

But studios have been making bad cuts for length as far back as Metropolis at least.

Most directors should not be allowed to cut their own film either. My reaction to 90% of Director’s Cut versions of films is, “Yah, okay, I see why they cut all that”. There are exceptions, of course (coughAlienscough) but in general the director’s cut is just longer and slower for no good reason.

Das Boot is the best example of a ponderous directors cut. It adds nothing new plot wise and we get 10 minute sequences showing how an Enigma machine works.

The problem with Das Boot is that it was made as a television miniseries, and then hard decisions were made to trim it down to cinema length. To be honest, I only saw the full series and not the movie edit(s). But I do think things like including the Enigma machine are good for the longer format, and borderline if it should have been cut or not when trimming down to a quarter of the running time.

I saw both feature film versions and the miniseries. As film versions watched in a single sitting, the original theatrical version works better than the ponderous Director’s Cut. The miniseries works best because it was shot and originally presented as something to be watched in segments.

The concept of a film series, a single story broken up into feature length chunks was kind of unusual and rarely done a while ago. But with streaming services and cable series stretching episode lengths, it’s time has come.

The 92 minute version was made for tv, and is indeed an abomination. The original US theatrical release was a shortened version of the original UK release. It was shoehorned into the two hour scheduling slot.

Editing cuts both ways. The theatrical release of Apocalypse Now is a masterpiece. The director’s cut is too full of little side adventures that throw off the pacing and ruin the mood.

But which director’s cut? He’s got a new one out there.

I’m waiting for Coppola to start editing all of his disparate movies together.

Donnie Darko has entered the chat

I assumed Prometheus was ruined by the writing

Let’s put together a crew on a $1T mission, the most important thing humanity has ever done, and only brief them once we’ve gotten them there? So they can gripe about the work and explain that they’re only there for the money? And train the robot for two years to be able to read the alien writing, ask if it can read it, but not ask what it says? Maybe Derelict chops out half the movie but you’d pretty much need to do that to make it make a lick o’ sense.

OTOH if Prometheus didn’t totally suck we wouldn’t have this gem.

Maybe that was supposed to be some kind of commentary about hubris and elitism (the crew in Alien were blue-collar space truckers whereas everyone in Prometheus probably had a doctorate) but I think it was just sloppy writing.