How every film noir ends

Originally published at: How every film noir ends | Boing Boing

No death or arrest? Not the ending of the vast majority of film noirs.

Lord I hate to be the relentless snob/gatekeeper jackass here but I can’t help myself, because Noir is one of my favorite genres and I really care about its philosophical roots. This is barely even a good exploration of hard boiled, but if you reach back to core noir, like Double Indemnity (one of the three novels/films that marked the definition of noir culture,)
or the Hitchhiker, say, this just doesn’t get it. This is high school satire, a parent will laugh seeing a student perform it on stage, that’s about it.

What are the other two? Big Sleep and Third Man? 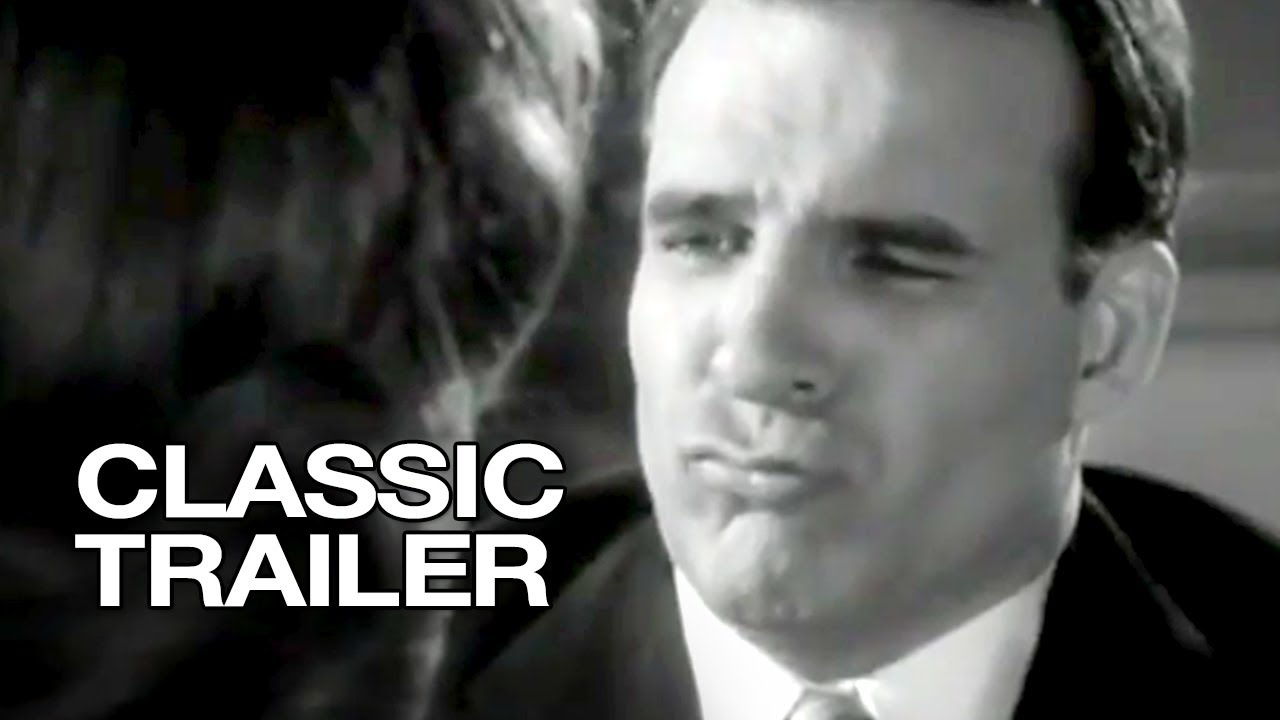 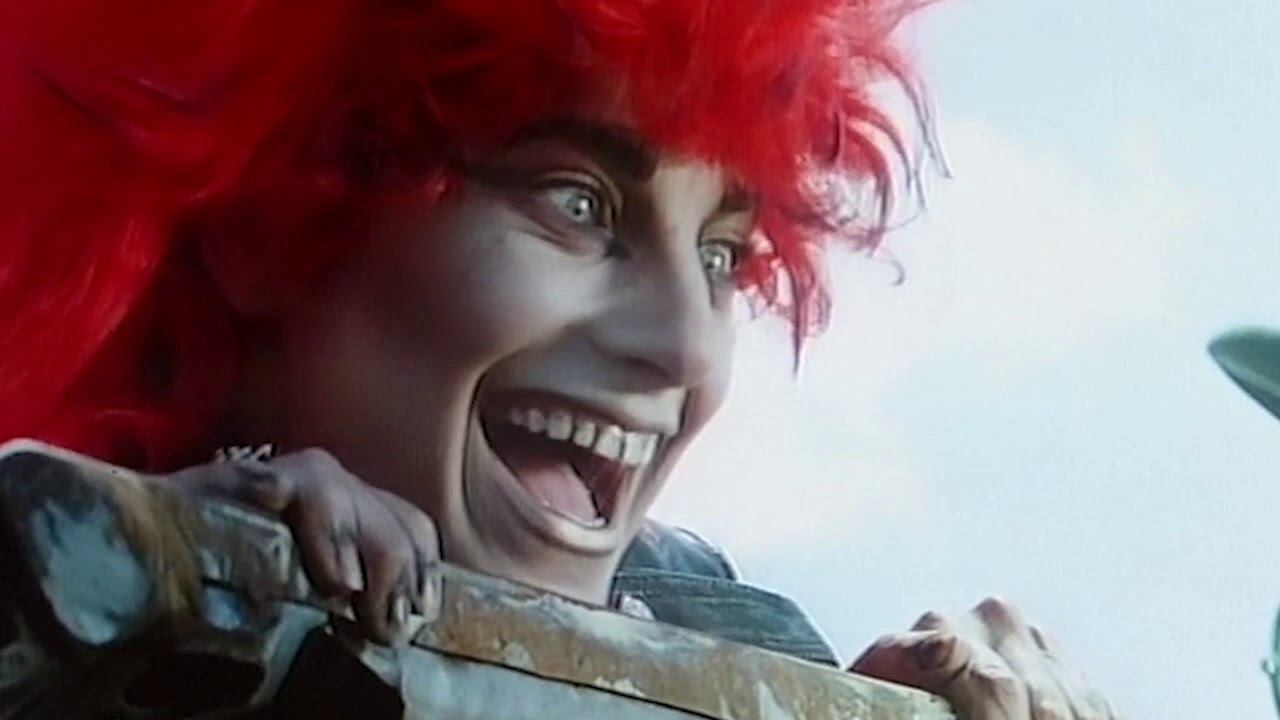 Something something sharp knees.

A cynical private detective as the protagonist, a femme fatale and pink cylinders.

Big fan of Steve Martin and was, coincidentally, chuckling over his 'producers notes to Mel Gibson for the Passion of the Christ. I think Martin is at his best when looking inward on Hollywood (please, please, please don’t let him be an asshole)
http://www.xent.com/pipermail/fork/Week-of-Mon-20040308/028891.html

I do understand that Mr Martin made movies other than “Dead Men Don’t Wear Plaid” and “Man With Two Brains”.

I remember laughing like a drain at The Jerk, but have a feeling some scenes seen through a twent-first century lens might be problematic.

As for “what is film noir” I’d point people at Out of the Past. But, in the same way kittens and cherries are just the best, sure, The Big Sleep probably can’t be beaten. And isn’t, as others point out, represented by the video in the original post.

er, say, this just doesn’t get it. This is high school satire, a parent will laugh seeing a student perform it on stage, that’s about it.

She was a gal with legs that went all the way down.