How hard candy is made

Originally published at: How hard candy is made | Boing Boing 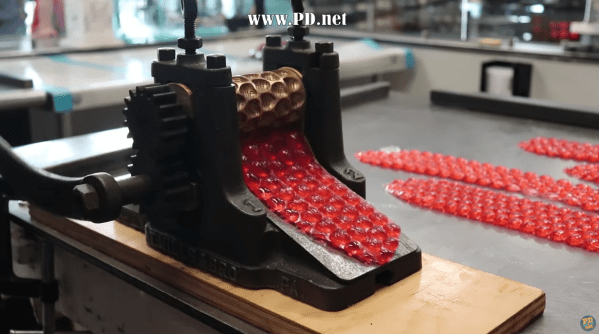 This video was far more interesting than I thought it was going to be. It’s not only the story of the restoration of a cool barn find, a circa 1890 candy-making machine, but it details how Gr…

I haven’t watched it yet but supposedly they shot the film in just 18 days with a production budget of less than $1 million, so pretty impressive. 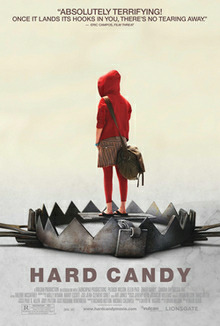 It starts off as soft candy then spends a few years working the mean streets of New York City. That’s enough to harden even the jolliest of ranchers.

The, um, didn’t tell me that it was about candy production when we watched Midnight Cowboy back in film studies…

And as great as the videos are, I’ve actually bought some of their candy, it’s good stuff! 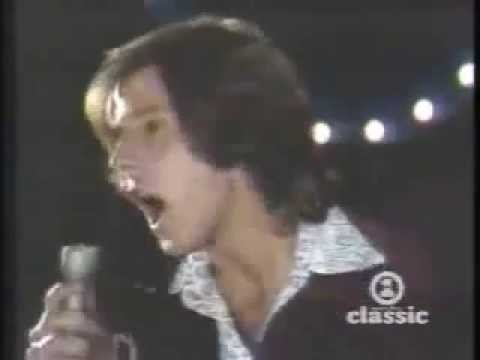 I’m this close to ordering something. Super intrigued by the maple-ish mushroom flavored candy.

That’s actually one of the varieties I ordered previously and the maple/caramel comparison is spot on. I was not disappointed.