How Siberian people shower and do laundry in -95°F weather

Originally published at: How Siberian people shower and do laundry in -95°F weather | Boing Boing

No thank you. I already complain about Winter here in Wisconsin where we average around -4°C for a few months. (I maintain Winter here lasts from October through May, but I may be just wrong and grumpy about this.)

I’ve seen -33 in Maine growing up, but it’s really fascinating seeing how they have made the adjustments needed to thrive in an area where -30 is considered balmy. These were fascinating, thanks for sharing.

Not the climate for me, but it does seem to foster a wonderful sense of community. I doubt that a rugged individualist – even one with an AR-15 – would last very long there.

Yeah, and I felt kind of rustic growing up with only a wood stove for heat, but we had a washing machine for clothes and hot and cold running water indoors! These folks put the toughest Mainers I’ve ever met to shame!
We did used to do that same sauna/snow bath/back to the sauna thing, though. It’s invigorating!

I love that the narrator mentioned how lovely the sheets smell after drying in the winter air. I was thinking the same exact thing before she said it.

It was rather brisk in Siberia yesterday. 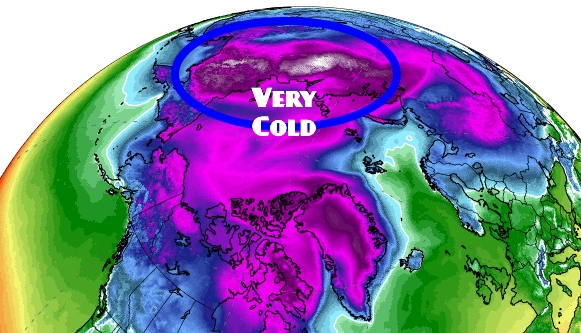 Temperatures have fallen up to 50 degrees below normal amid this frigid siege, the coldest since 2002.

We line-dry our laundry even when it’s below freezing, as long as it’s dry or sunny out. It takes a little longer, but works fine via sublimation. 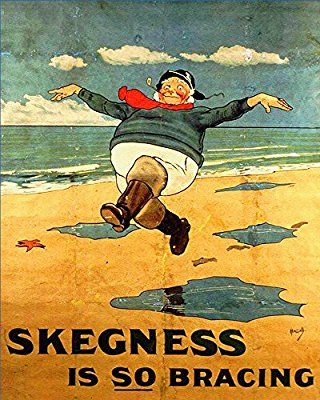 To be honest, it appears to be little different than anyone else who does laundry by hand and doesn’t have running water does things in the winter.

I mean, I come from Winnipeg, and -71C is crazy even for me, but nothing in this video seemed appreciably harder at -71C than it would at -30C, really.

Folding the iced laundry makes it sound well ready to shatter / rip rather than piecewise break the ice. The houses all got built separately and I don’t know about any insulation being there. But the wood fires don’t self extinguish so that’s nice in a way…certainly slowly to be replaced with series pedaling to fire up the PS5, ice greenhouses, and uh…cooking on the PS5? Handy nitrogen x scCO2 heat pumps?

I doubt that a rugged individualist – even one with an AR-15 – would last very long there.

Definitely, very harsh environments can affect culture. Given the father’s comment about bringing up his children to be hardworking, honest, and kind… that “rugged individualist” would be wolf fodder.

Yoinks! The coldest I’d ever experienced was in NYC when part-time uni-gov job in Winter had a group of us students working outside near the beach and on city building rooftops. Minus 20F wind chill was reported one day. No special cold-weather gear was offered, but you certainly knew what to do!

I’m curious. If they eat their ice cream under such cold conditions, do they ever get ice cream headaches?

This is such a great series. Thanks for posting. It’s the kind of thing I’d end up ignoring in my YouTube queue.

This is great. The stuff I joined BB for!

One thing I found interesting was that the dumplings were put outside to (par?) freeze before cooking. This makes sense. A top pasta maker suggests that fresh gnocchi will cook perfectly fluffy if placed in boiling water straight from the freezer, delaying the heat from outside to inside. Frozen is not always bad. Give it a shot!

I was thankful there was no windchill that morning, I had to walk to work. About two miles. It wasn’t too bad long as I kept my face covered (the video is 100% correct about the measures needed to be safe in such temps).

I never experienced lower than -40C as a kid (and we got +39C the next summer, making us IIRC a contender for one of the most extreme inhabited places on Earth, at least of those inhabited by “normal” people. The last time I was out in solid -30C it was dry and still and we were walking around in t-shirts… I digress.)

The high-pitched creak of the snow in that video really takes me back.

As does watching smoke lose its buoyancy a few tens of feet over the roof and drift off horizontally.

Those are two things Hollywood never gets right.

The squeak of snow at 40 below is one of my favourite sounds in the world.