How techies can be part of the solution in San Francisco

Yes, these are “stupid” suggestions because they don’t address the fundamental problem. The basic problem is that the Bay Area is a desirable place to live for employment, climate and cultural reasons but the the supply of housing is limited by a combination of geography and zoning. The result is that high paid employees bid up housing prices and drive out lower income people. The solution is to change the zoning constraints and build more housing. This would be good for everyone - both high earning techies and lower income people would benefit from more plentiful housing, which would keep prices down. Win-Win.

One thing that could be done is to make the tax structure such that landlords don’t strike it rich simply by being there before the boom. I found the possible solution in the link below interesting: 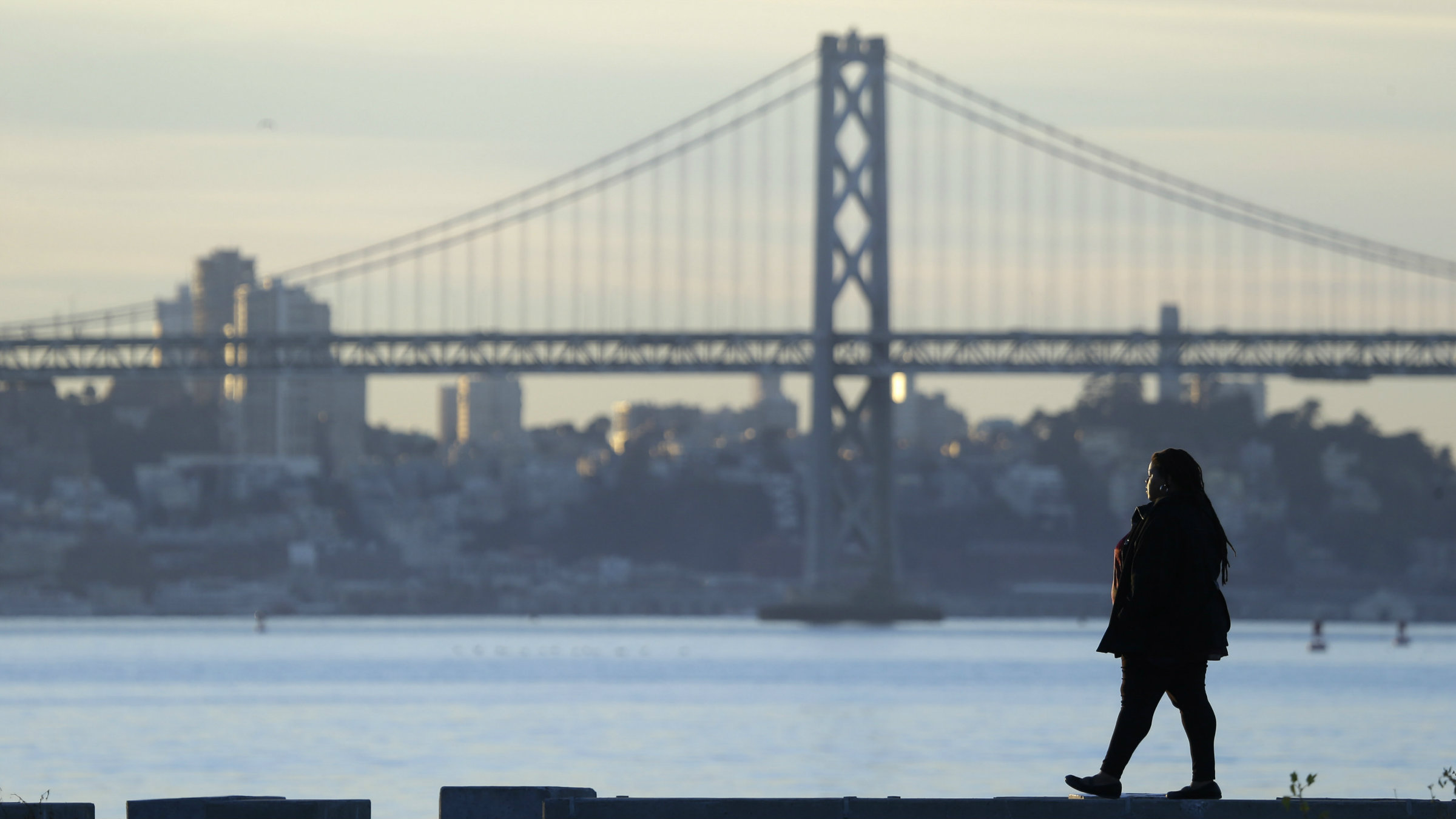 I can’t tell you how sad it makes me to see the place where I spent my college years embroiled in a bitter class war. As San Francisco housing prices skyrocket, protests are multiplying against the tech companies that have decided to relocate their...

The question that immediately comes to my mind, having read the suggestions, is, what incentives do “techies” have to start even with these simple changes? I’m sure there are those in the tech industry who’d like to show more civic responsibility, but, as long as the city is bending over backwards to accomodate the tech industry, they’re going to be up against those who say, “I can afford to be hated.”

I've gotten a few requests to do some San Francisco housing policy blogging but, honestly, I don't have much that's innovative to say about it. The cit ...

Deeper problems are at the core of why SF is so expensive. Development is costly and forbidden in many places and in many ways. The people who own property in SF and make income or derive their wealth from the scarcity of that property have no interest in seeing new housing. This entrenched economic group along with the frequently overlapping set of people who want to keep SF just the way it is to satisfy their aesthetic sensibilities, have found natural allies in the poor who they normally victimize.
Google, as a wealthy company, is an easy target compared to the longstanding politically derived unfairness of San Francisco’s housing market. The City council, zoning regulations, home owner associations and rent control have more to do with the high price of housing then the combined workforces of every tech firm in the area.

I should probably use a Philip J. Fry gif for this but. . .

not sure if humorous reference to fake google bus protestor, or genuine trolling

Ironically, in my area, we had people try to keep other people out on the basis that they would drive property values down. It’s all right though, as long as Google folks agree to take a pledge of volunteering, we’ll let a few in. But I don’t want them dating my kids.

Part of that has to do with the fact that Brooklyn and Manhattan aren’t built on any major earthquake faults, so they were able to go vertical before it became feasible in San Francisco.

Maybe all those folks driving up the prices should GTFO of town.

Or maybe the rest of the townfolks could get their legal pitchforks and make them indentured servants to the community?

Well, alright, let’s run a couple of those points down then

California used to this, but the infamous Prop 13 put the kibosh on this form of taxation in the late 70s.

You don’t need to pass any new laws to implement your idea; all you need to do repeal Prop 13.

good luck with that…

Based on my experiences of living in the bay area for a couple years, any excuse to leave it should be taken as a higher power dropping hints on how to improve your life.

SF is a neat city with some great character, but it’s the sort of “neat” that is best experienced as a tourist.

Plus their football team sucks.
#gohawks

There was already a community in SF. If you want to live there, it behooves you to become a part of the community. ?

This sounds good, but is intellectually slip-shod because “community” is an ever-changing, intensely present-tense concept.

Communities change. Period. “Keep it the same” only works if one is arguing for an assisted living facility. One could argue that the “techies” are the lifeblood of the emerging community, and the subsidy-seeking rentier class making the noise are undermining that community. An admittedly silly argument, but an illustration of how plastic the “community” argument is.

To me, the protesters are the same as the selfish pricks who passed Proposition 13: “I like what I have, and I’m willing to make someone else pay so I can keep it”

… but we agree, TooGoodToCheck_, on the big issue: SF needs more density, more housing, which would go a long ways toward alleviating these concerns. Do you think we could get these protesters to support some developers

There were (and still are) communities in the US where people don’t lock their doors, help each other, etc. That kind of society can’t exist if the wrong kind of people show up.

Oh, those dirty, dirty darkies. Your world, it seems to me, is a cold, dead place.

It is just as easy for a CEO to ask the city to accommodate affordable housing as it is for them to demand tax rebates.

I guess this isn’t even suppose to be relevant to Google - a CEO may the influence to demand tax rebates in the city where the company is located, but obviously they don’t have the sway to demand anything where the company only has employees living. And that’s the issue here - that the employees are living some distance from the offices and require resources to commute. I wonder how many of the other tech companies at issue have offices in S.F.

“The employees who ride the buses could put up simple signs”

Putting up the sign is easy. Would anyone believe them? How many tech workers, especially those with long commutes, would have the time to give? How would you convince them to do so?

“which provide deluxe on-site benefits could extend their daycare, meal and on-site walk-in health care to people who have WIC or EBT cards and can show that they live in the neighborhood”

That seems weirdly naive to think any tech company would do it. The hassle of dealing with the issue of outsiders wandering around the building alone seems like it would be enough to prevent it, and I can’t see the tech employees mingling with locals, nor hiring anyone that way, either.

The primary problem is that these solutions seem to be premised on the idea that there are two populations in these areas - the wealthy tech employees and unemployed people on welfare; the whole middle and working class group that are getting pushed out because they aren’t making (high-end) tech company salaries is being ignored. They’re the ones making the real noise. They’re not going to be particularly mollified by tech workers or companies helping the homeless.