How the North does Jim Crow

And (white) people can deny systematic racism exists because these are laws that “apply to all people” (even though they don’t, in effect). Racist white people also have the benefit of getting to say, “Well, if only they’d followed the rules, they’d be fine.” Ignoring the fact that their privilege means those rules don’t even exist for them.

Cops don’t pay for anything at the donut shop.
I hope they don’t ever use the restrooms. 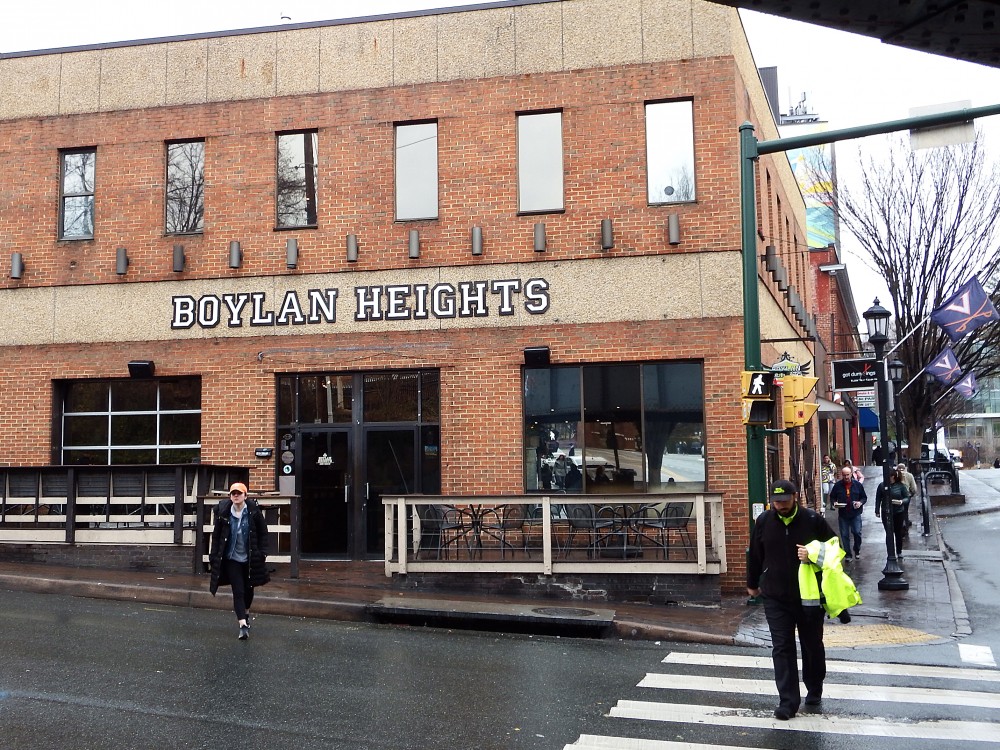 Boylan's now-former general manager told The Daily Progress that the bar required patrons to present a student ID after 11 p.m. to maintain a “no-drugs, no-thugs scene.”

Racism and classism in intersection. Even without the racist commentary from the manager, his policy was designed to exclude working class people.

As a (white) stoner in the 70’s who has been an adult for some time I can say that I’ve seen both sides of selective law enforcement, though from a privileged perspective.

And before it gets brought up…yes, I know that is a southern bar. Demonstrating a broader point.

In its majestic equality, the law forbids rich and poor alike to sleep under bridges, beg in the streets and steal loaves of bread.
Anatole France - Le Lys Rouge [The Red Lily] (1894), ch. 7

This is how Israeli apartheid works. Arabs can’t get building permits for their homes, so when they add rooms or rebuild to make the house better, the Israeli authorities come in & demolish their home, because it’s illegal.

Not even a whole five minutes, according to the 911 log; just TWO.

We can agree that statement isn’t at all applicable to the Starbucks incident, or the park bbq, or many other recent altercations involving Black folks being harassed in public spaces.

If any of the stories involved anyone “loitering for hours” inside a store without making any purchases, then you might have had a valid point… but that didn’t happen in any of the cases that have recently come to light, which just makes it a lame justification for bigoted behavior.

If any of the stories involved anyone “loitering for hours” inside a store without making any purchases, then you might have had a valid point… but that didn’t happen in any of the cases that have recently come to light, which just makes it a lame justification for bigoted behavior.

I’ve worked retail before; I get why loitering is a nuisance.

But using that as excuse for obviously shitty behavior that targets people of color is some disingenuous bullshit.

I’d imagine like most nuisances, it’s most perpetrated by the most entitled, aka certain white men in desperate need of a clue.

Never worked retail, but I’ve worked in the food service industry. The people who made life difficult for us and for other patrons were usually white dudes.

I’ve said before, Louis C.K. is deservedly persona non grata, but the Time Travel is for White People joke is evergreen.

I’m an artist; meaning I’ve held pretty much every kind of day job you can think of, including food service and retail.

In my experience, it was usually entitled White males (and sometimes their families) more than anyone else who were problematic.

the Time Travel is for White People

Oh, he nailed that shit, right along with "I’m a White guy; you can’t even hurt my feelings."

Too bad he couldn’t keep all his ‘pervy’ to himself.

Too bad he couldn’t keep all his ‘pervy’ to himself.

It’s not like there’s no one into fetishes and it’s not like famous people don’t have groupies of both sexes. But nooo, they’ve got to expose themselves to whoever they want and fuck consent or reciprocity. Just more entitlement. Seriously dudes, there’s someone for everyone, but not everyone exists for you.

As long as you aren’t annoying others, you can stay in our library from open to close. We don’t mind.

“And they all moved away from me on the Group W bench.”

and they all moved back, shook my hand…

Her actions were wrong but that clears the way for you to start throwing around the B word and saying she should be put to death?

To do that, we’d have to ignore that Borders, Barnes and Noble, Starbucks, and virtually every bookstore and coffee shop ever have encouraged people to hang out for countless hours. I did expect to be thrown out of Borders on my first several visits and I’ve never been comfortable just hanging out in bookstores but I was never arrested or told to leave. I have gone to coffee shops, purchased one single coffee or tea and spent hours there. Did less than $2 really rent a seat for two hours? I ran an online arts journal for years. Four to eight of us met weekly in coffee shops, taking up space and time and often each of us only bought a coffee or tea, some bought nothing. No one arrested or kicked us out or spoke crossly to us. Hell, when people started ordering food, it was revolutionary.

I found this story of a mother and daughter evicted by a white mob in San Mateo, CA, in 1935. The Oakland NAACP folks and a largely unheralded but pioneering Oakland lawyer (Boalt Grad) H. Leonard Richardson, fought back. 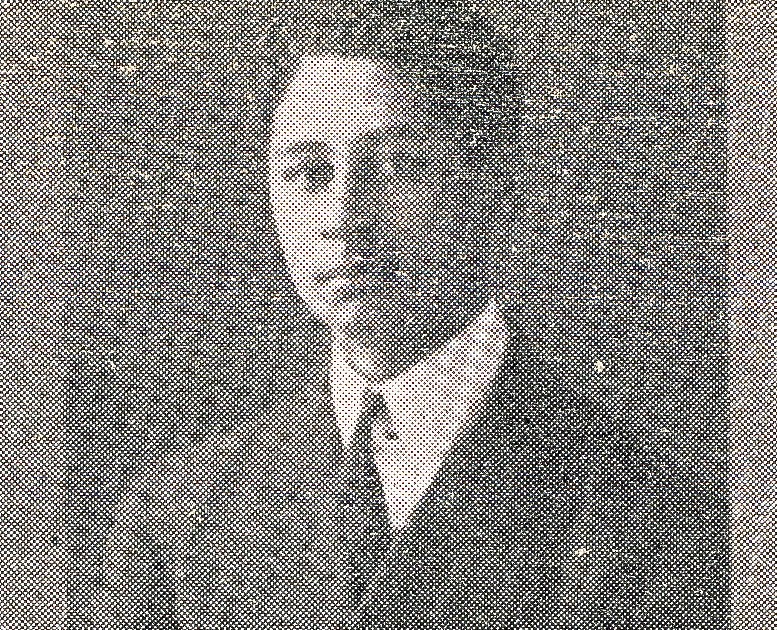 The law should be clear and not open to interpretation.

I get the point you’re making, but ‘zero tolerance’ policies create a whole different raft of fucked-up outcomes.

So it’s really a walking tax, then?